Advertisement
Ad
GDB 56.0 Wrap Up: About as disappointing as it gets, Oilers fall 5-2 to the Montreal Canadiens 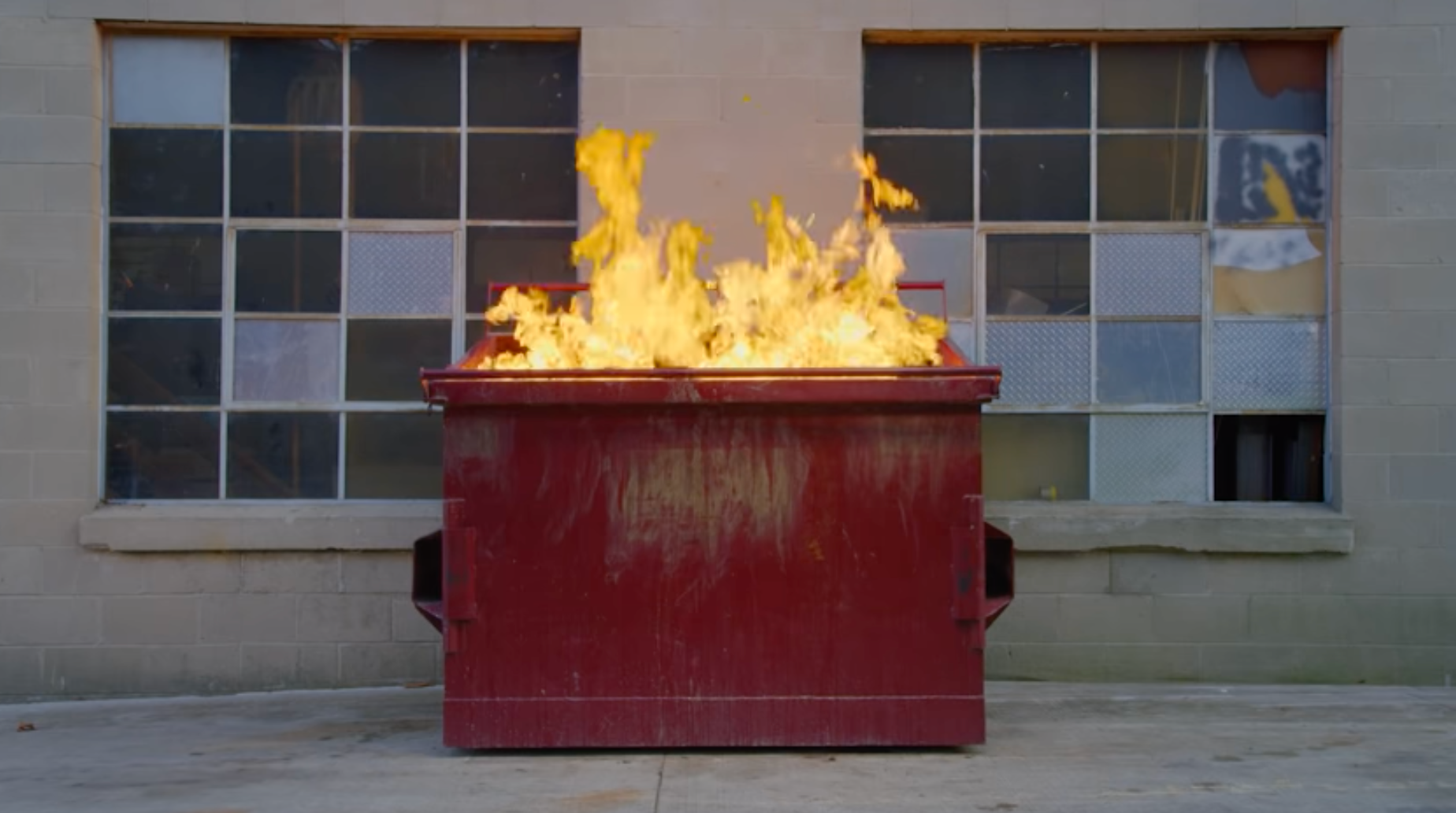 By baggedmilk
9 months ago
Comments
Brutal. Just brutal. Final Score: 5-2 Canadiens
Advertisement
Ad
Advertisement
Ad
This morning in the GDB, I wrote about how this game against Montreal was a must-have for the Edmonton Oilers as the playoff race in the Pacific Division is as tight as it gets, and I’d rather not have to spend the rest of my weekend thinking about how they blew it against a bottom-feeding team. Sure, new coach Marty St. Louis has the Habs playing better over the last couple of weeks — they had won six of seven games with him behind the bench — but that shouldn’t be enough to deter a team that’s fighting for their playoff lives. At least, not from my side of the TV screen anyway. But in the early going, it was the Habs that were playing with some jump and it allowed them to work their way into a handful of quality chances before our side had even registered a shot. Thankfully, the play evened out as the period wore on but that didn’t stop the fact that I was annoyed by the way things started. Yet, even though the boys were playing better they still couldn’t get more than the one goal past Montembeault and that gave the Habs a window to restore their lead, which is exactly what they did in the final minute leading into the intermission. Slow start, bad finish… no bueno.
Advertisement
Ad
Advertisement
Ad
Down by a goal but with plenty of time left to play, the way forward for the Oilers had to include limiting the turnovers in their own end because the Canadiens were basically feasting on the bonus chances their hosts were giving up. I know it’s probably the polite play for the Oilers to make, but giving the opposition free chances like they were Derek Jeter gift bags wasn’t going to work. But just as we saw in the opening frame, Montreal was once again ready to play and they hit the ice with all kinds of energy and hustle, which gave the Oilers fits as they struggled to handle the pressure. Yet, despite the early storm, the Oilers were able to work through those rocky seas before eventually finding their legs and producing a few chances of their own. That work resulted in Ryan McLeod knotting the score up for a second time with a greasy goal that came on the back of some hard work and hustle by him and Hyman. When that goal went in, I thought the tides were finally turning in our favour. But then, almost as if the Hockey Gords wanted to keep us humble, the Oilers coughed up another power play goal to give the visitors their third lead of the night, and our heroes were trailing once again.
Advertisement
Ad
Advertisement
Ad
With only 20 minutes available and a seemingly sizeable hill to climb, the Oilers needed to up their urgency levels significantly from where they were at through the first two periods. Instead of fighting tooth and nail for every inch, the Oilers seemed content to sit and watch rather than trying to dictate the play. To make matters worse, they looked nothing at all like a team that was fighting their way back into a tie game. Instead, what we got was yet another lacklustre effort that was ripe with poor execution, and it almost felt like the Oilers were trying to avoid mistakes rather than playing to win. They were just extremely jittery, ya know? Either way, they looked completely uninspired on a night when they absolutely needed to get these points, and it was unbelievably frustrating to watch the train wreck unfold. All night long, the Oilers were outworked, out-hustled, and outmatched by one of the worst teams in the NHL and if that’s not a stone’s throw from rock bottom then I don’t know what is. To be honest, this is the most annoyed I’ve been by a loss in a long time, and to make matters worse, I have zero confidence that the management in place has any ideas on how to fix it.
The wrap.

Who’s jumping on the Bus to Calgary with us for the BOA?!!!

Mike Smith beaten for at least 2 goals in the 1st period for 11th time in last 13 starts. 😬

The offside review for Vezina!!!!

On this week’s show, I looked at Mikko Koskinen’s resurgence for the Oilers and how his fine play may affect Ken Holland’s trade plans as we head into the deadline. Subscribe on Spotify, Apple Podcasts, Google Podcasts.