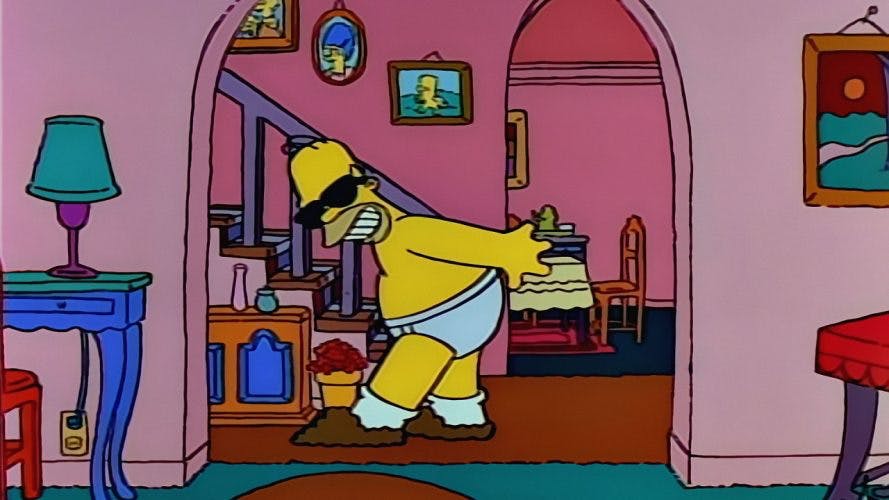 By baggedmilk
2 years ago
Comments
Mike Smith, we speak your name. Final Score: 3-2 Oilers
I know we’re not officially in must-win territory yet, but as far as my gut feeling goes, beating the Jets tonight was about as close as it gets. As I wrote in this morning’s GDB, we’re getting to a spot in the season where the Oilers can’t allow losing streaks to keep rolling on, and I was hoping that they would do everything humanly possible to get themselves up for this game and back in the win column. And with the Jets missing as many important guys (more or less) as the Oilers are, tonight’s game was about as good of an opportunity for the boys to grab two points as they’re likely to get. Regardless of who Winnipeg had sitting out, they’re still a very hardworking hockey team and it was going to take a very strong effort from the home side if they were going to end the losing streak. Against the Ducks and Golden Knights, the Oilers couldn’t manage to get on the board first (or at all in Vegas) so I was looking for them to get a quick start and hopefully sink something past Hellebuyck that could shake his confidence a little bit. Dare to dream?
Advertisement
Ad
Advertisement
Ad
Clearly, the boys were thinking the same thing as they found the back of the net early in the first period with a powerplay goal from Leon Draisaitl that gave them both a lead and a nice little dose of energy. It was the start they needed and it was a lot of fun to watch the people at Rogers Place freaking out about Drai hitting 100 points. That said, the Jets weren’t about to lay down and die, and they pushed back hard with a flurry of chances that could have easily tied the game up had Smith not been dialled in. Moving into the second period, Edmonton had a good chance of maintaining their lead provided that they kept the hammer down just as they did in the first, however, it was the Jets that played with a tonne of energy which made this middle 20 one of the most lopsided periods that we’ve seen in a while. Had it not been for a late powerplay chance that the good guys were able to convert for the second time then the Oilers would have gone into the intermission feeling pretty low on themselves for the way this segment went down.
Advertisement
Ad
Advertisement
Ad
Heading into the third period with the game tied at two, it felt like it was still anyone’s game since both teams really pushed the pace for a period each. That said, if the Oilers came out with the same sluggishness as they did in the second period then they were setting themselves up for disaster and that simply could not happen. Even though they did perform at a slightly higher tempo, I still felt like they were trying to slow things down rather than attacking the way they did early on, and that resulted in being forced to lean on Mike Smith far too often. To be honest, it was the Jets that looked like they were going to be the ones to come out on top. Then, just as our stress levels were maxing out, Ryan Nugent-Hopkins takes a pass from Leon Draisaitl in the high slot and buries the game winner.
Advertisement
Ad
Advertisement
Ad
The wrap.

When you think about it, it’s super weird that a franchise called “The Jets” plays in a city without an airport.

Needs to bring back the moustache. It has magical scoring powers. pic.twitter.com/tCb2FQULFv

Have a nice drive back to Winnipeg, @NHLJets

Draisaitl is so lazy that when Nuge scores, Leon makes Nuge come to him on the half boards!

Mike Smith can be a bit of a roller coaster in net some nights, but boy do I enjoy his fire for winning. pic.twitter.com/tzgtarTUdL

WIN A TRIP TO THAILAND

Our friends at Oodle Noodle and AMA Travel want you to win a trip to Thailand! To enter the contest, all you have to do is follow @oodle_noodle and AMATravel on Twitter, share the post, and tag your travel buddy — it’s just that easy! The contest runs from February 1st to March 15th so get your entries in today.