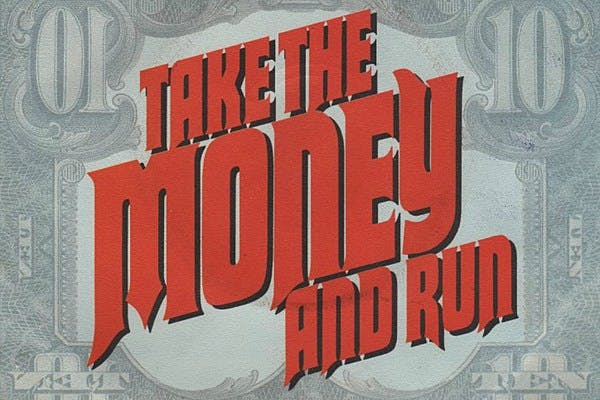 By baggedmilk
2 years ago
Comments
TWO. HUGE. POINTS. Final Score: 2-1 Oilers in OT
After last night’s complete dismantling of the Nashville Predators, I was curious to see what the Oilers had left for an encore. It’s not often that you see your team put up eight goals, especially against a team that has owned them for years, and I was really hoping that they had some offence left in the tank for a repeat performance against the Stars. Currently sitting in third place in the Central Division, the Stars are playing some rock solid hockey right now and it was going to be another huge challenge for our boys to shut them down and leave the American Airlines Center with another two points in tow. Not only are these points incredibly important in terms of the standings, but a win would also go a long way to quieting the demons created by those losses to Dallas back in the 90s and early 2000s. A lot of you may have forgotten but I certainly haven’t.
Advertisement
Ad
Advertisement
Ad
Coming into the second game of a back-to-back set, it was going to be crucial for the Oilers to settle in as quickly as possible and for Mikko Koskinen to stand tall in the face of any early onslaughts the Stars threw his way. Thankfully, the big Finn was ready to go because the team in front of him certainly did not look like they were. Whether they were tired or Dallas was just that fired up was immaterial, the fact that Edmonton was able to make it through the opening frame without allowing a goal against had to be considered a victory. Heading into the second, it was safe to say that the Oilers needed to be better in basically every aspect of their game if they were going to make some noise. I know that running with the rope-a-dope is a bold strategy but it only works if you throw a couple of counterpunches every now and then, ya know? The good news is that the counterpunch came in the form of a powerplay goal that not only gave Edmonton the lead but also swung the momentum in their favour for a little bit. I mean, it wasn’t for very long, Dallas’ attack was relentless all night, but it was enough to give Koskinen a breather, at least.
Advertisement
Ad
Advertisement
Ad
Heading into the third period up by a goal, the Oilers needed to do everything they could to prevent the Stars from owning the play at even strength while also finding ways to maintain some offensive zone pressure of their own. Had it not been for Koskinen then this game would have probably been over in the first period, and I was hoping that his teammates would be able to provide him with a little bit of run support like they did for Smith 24 hours earlier. Unfortunately, rather than putting up goals on the board the Oilers continued their parade to the penalty box and gave the Stars the opportunity they needed to tie the game up, a result that seemed inevitable based on how often the boys were playing with fire. Despite the late goal against, Edmonton didn’t break, continued to get stellar goaltending, and was able to get the game to OT where Ryan Nugent-Hopkins weaved a little bit of puck magic in the offensive zone that drew a penalty that resulted in the game winner. It may not have been the prettiest win we’ll ever see, but they all count and no two points were bigger than these ones.
Advertisement
Ad
Advertisement
Ad
The wrap.

Or how he smells. Because Cologne.

He could punch me square in the face with his patented fist pump celly. Not only would I not be mad, I’d be honoured.

Ah dang, another powerplay point for Draisaitl. It’s too bad those don’t count

This game is taking me back to my hatred of the Stars in elementary school when the Oilers played them in the playoffs every year.

You know Lindell was going to go after the Oiler who pushed him until he realized it was Kassian 😂😂 pic.twitter.com/fZs2fG1yFW

You lie in caps

Ineligible points though because he plays with Draisaitl.

THIS SHIRT IS F**KING PHENOMENAL

How could we not? Get your F**king Phenomenal tee exclusively at NationGear.ca