Advertisement
Ad
GDB 9.0 Wrap Up: Oilers close out a dominant 5-2 win over Nashville with goals from throughout the lineup 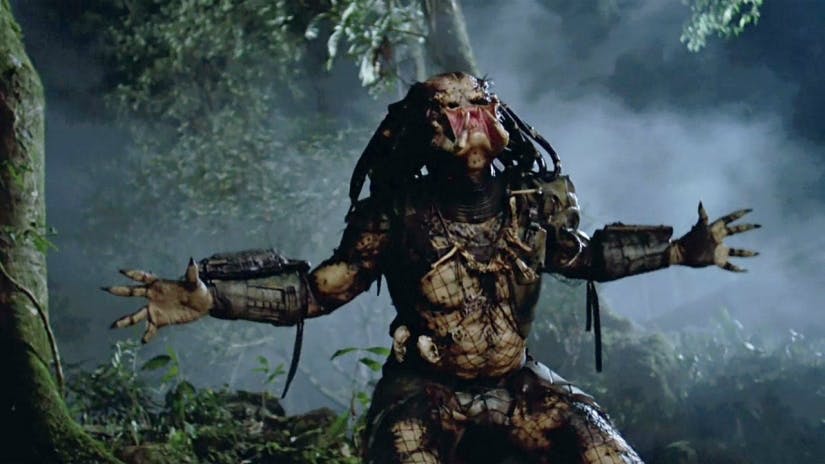 By baggedmilk
1 year ago
Comments
Can’t stop, won’t stop. Final Score: 5-2 Oilers
Oh, hello there, Nashville Predators. I remember you. Do you remember us? The last time we saw each other, our boy Leon Draisaitl was making a mockery of your organization with four goals in an 8-3 drubbing, and I was very hopeful we’d be getting a repeat performance here at Rogers Place. It’s only fair, after all. It’s not fair that your fans were able to witness our boys at their best while we were forced to watch from our couches. After nearly two years between matches, it was our turn for some in-person fun. It was a simple dream but it was a good one, in my opinion. And the good news is that the Oilers started the game with some jump and energy, pushing the Preds with waves of pressure that eventually led to a power play chance and subsequent goal. Unfortunately, the lead didn’t last very long as Nashville was able to respond with the tying goal only seconds after our boys got themselves on the board. As much as I thought the Oilers played alright, the Preds were able to consistently counter in what was a very even period.
Advertisement
Ad
Advertisement
Ad
Moving into the second period, I was for the Oilers to keep doing what they were doing but with the added element of trying to get more traffic to the front of the net. While they were certainly able to manufacture their fair share of chances, Connor Ingram seemed to have horseshoes going between the pipes and it seemed like we needed extra bodies in his kitchen if we were going to reclaim the lead and run away with it. While that didn’t happen as much as I would have liked — it was just another evenly played frame is all — the boys were able to get a timely goal from Kailer Yamamoto to put themselves back on top and set the table for a third straight win. With a one-goal lead in place and 20 minutes to play, the Oilers didn’t have to make a whole lot of adjustments provided they would keep the hammer down and push for more instead of sitting back on their lead and coasting to the finish. Thankfully, the drifting towards the finish line wasn’t in the plans today and the boys were able to tack on a trio of third period markers to not only give themselves some insurance but to punctuate the win with a few more nails in the coffin.
Advertisement
Ad
Advertisement
Ad
From where I blog, this was a huge win by the Oilers over a team that was finishing up a back-to-back set and missing some key pieces, which is exactly what the best teams in this league do consistently. Two more huge points on the board, everybody.
The wrap.

So did our defence

Sources are saying that if Frank goes 9-0 tonight on Frank’s picks @jsbmbaggedmilk will buy him a new ball and extra treats for a week.

13 assists for Ryan Nugent-Hopkins. As my good friend @jsbmbaggedmilk would say "He's growing an apple tree"

Ryan Nugent-Hopkins is on pace for 118 assists and 0 goals. I say he does it!

He’s the Mayor of Nashville now