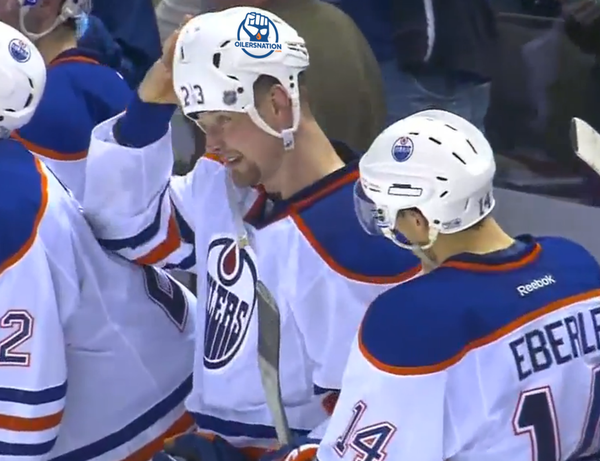 Teddy Purcell? TEDDY PURCELL! Final Score: 4-3 Oilers in OT.
Another McDavidless night on the road…
The sadness of the McLoss hasn’t faded much for me, and the fact that the Oilers haven’t been winning isn’t exactly helping. Coming into tonight’s game against the Ducks, the Oilers found themselves back in the all too familiar Western Conference basement. Last place in the West and I’m not even joking. I will admit I do think the Oilers are playing better, but so many of the problems they’re having seem to be the same as always. The defense needs to be better as does the goaltending. It’s the same movie we’ve been watching for years now.
Advertisement
Ad
Advertisement
Ad
For the Oilers it was crucial that they did not fall behind early, and to get a steady performance from their goaltender. The Oilers have been the Beatles of horrible starts lately and that has to change if there’s any hope of keeping up with the pack in the Western Conference standings. I’m sure McLellan has been harping on the need to be ready to play from the opening faceoff rather than when the opposition has already pulled ahead with a lead. Tonight, the Oilers looked ready to play and got the saves they needed to stay in the fight when things got rough. Despite a bad bounce goal on Corey Perry’s first, the Oilers had a passable start on the road against a hot Ducks team and were able to keep themselves in it all night long.
After what was a fairly tight first 40 minutes of play the game really opened up in the third period. Despite having a lead on three separate occasions the Ducks were unable to close out the game. Anders Nilsson kept the Oilers in the game and gave his teammates the confidence they needed to get back in it. The Oilers kept clawing back, and digging themselves out of any hole the Ducks could put them in. On a night like this it’s almost strange writing about the win. Normally, getting a game like this to overtime would have counted as a moral victory in itself, but being able to close it out in OT was (almost) an unexpected bonus. These were two big points from a very good road game for the Oilers.
Advertisement
Ad
Advertisement
Ad
The wrap. 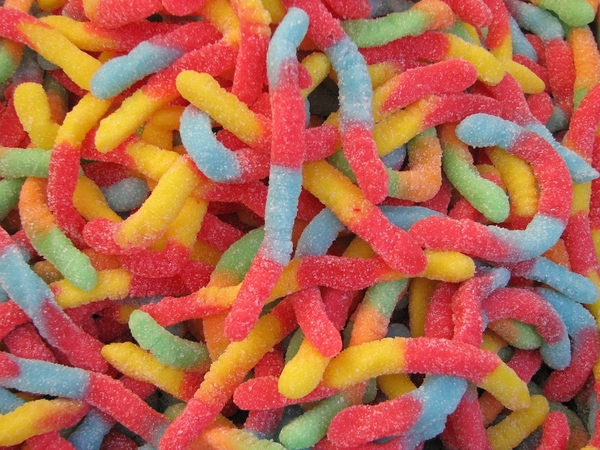 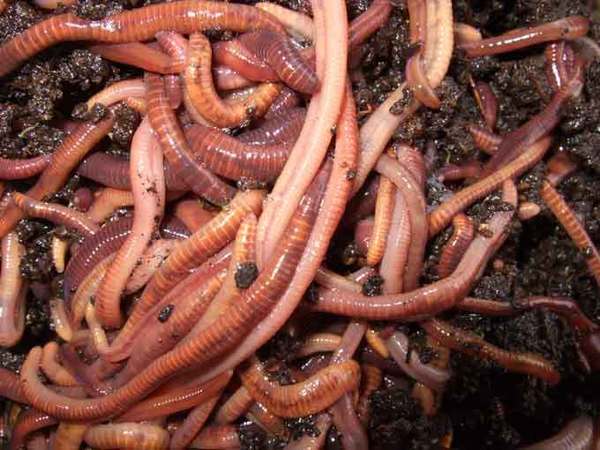 @OilersNation
“At least he’s on my fantasy team!”
-Me watching the Oilers since ’07

.@LeonsFurniture When my friend @Drat_29 moves here permanently will you give him a discount?

@OilersNation If I was twenty years younger and female I would marry Leon.

@OilersNation Carrots for the Goat!

@OilersNation @jsbmbaggedmilk It looks like the comments section will be sane tonight.

Talk to me Twitter. You know what to do.

Every Monday we release a new episode of the North x NorthGretz podcast where we talk about what’s happening around the Nation, behind the scenes at Nation HQ, and the adventures of Chris the Intern. Check out Episode 2 where we discuss Connor McDavid’s injury, Chris the Intern’s new nickname, and get forced to hear about Jeanshorts’ love life.
You can subscribe to the podcast on our Soundcloud, and on iTunes.