Advertisement
Ad
GDB 17.0 Wrap Up: Senators @ Oilers
By baggedmilk
8 years ago
Comments
Another bad start, another wasted game. Final Score: 4-3 Senators.
So, tonight I was lucky enough to go to the game in a limo. Honestly, I didn’t expect to go to the game tonight, and the last thing I ever would have expected would be to go to Rexall in a limo but that’s what happened.  We showed up in good spirits too. Wanye, Jeanshorts, and I showed up to Rexall with a festive cheer in our bellies, but the Oilers ruined our booze soaked parade!
I guess my problem is that I just don’t get why a professional hockey team isn’t ready to play when the puck drops. What else do they have to do? Their job is to literally wake up and get ready to play a hockey game.  Unfortunately, everyone showed up for work late again and it sucks. It sucks to see the Oilers play a solid hockey game, only to have it ruined by a subpar 20 minutes. Enough already!
Advertisement
Ad
Advertisement
Ad
If you watched the game, you obviously know that they lost. The score, however, doesn’t tell the whole story.  If the Oilers had lost the game 3-2 and had played hard throughout, I probably wouldn’t be annoyed right now.  Unfortunately, that’s no at all what happened. Once again, the Oiler showed up 20 minutes late for a game that they had a really good chance at winning.  In fact, they should have won the game – they outplayed the Senators for 40 minutes! Life as an Oilers fans though, right? Sigh.
Let us wrap. 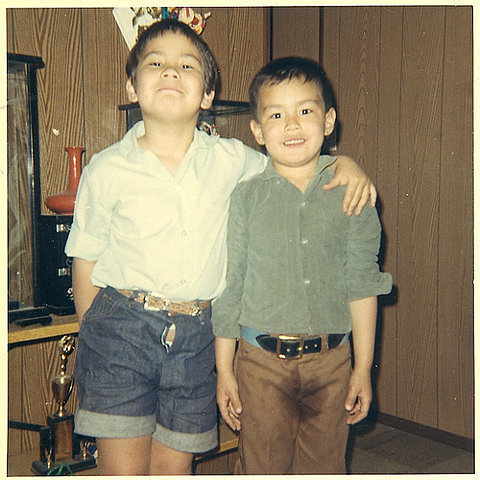 @OilersNation When did Ottawa move to the Western Conference? #ThankYouForces

@OilersNation he uses his face to protect his hands.

God damn scrap just broke out in my section. Everyone is #Aulieing @OilersNation

@OilersNation the fight in the front row was better than Aulies 2nd fight. 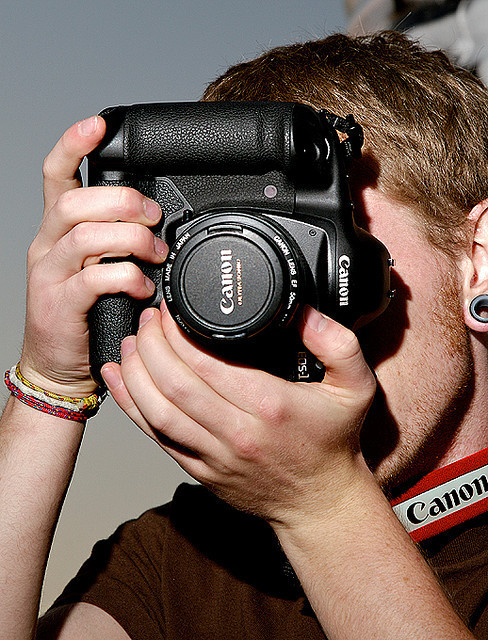 I posted details for the November picture contest. More pictures are coming in, but there aren’t as many pictures as I would have thought. What am I saying? If you enter this thing, your odds of winning something is very good right now.  Granted, people have all of November to enter – maybe I’m just impatient.
What is the picture contest? I’m just looking for you guys to get creative and take pictures of yourselves in NationGear, Oilers Gear, or doing something hilarious that shows you’re an Oilers fan.  At the end of the month, we’ll take the 5 best pictures, and put them up for a vote.  The winners will be showered with Internet glory and prizes.
If you have a picture you’d like to enter, email it to me at [email protected]. Happy hunting, Nation, and Godspeed.
Advertisement
Ad
Advertisement
Ad