Advertisement
Ad
GDB 19.0 Wrap Up: The streak continues in New Jersey as Oilers fall 5-2 to the Devils 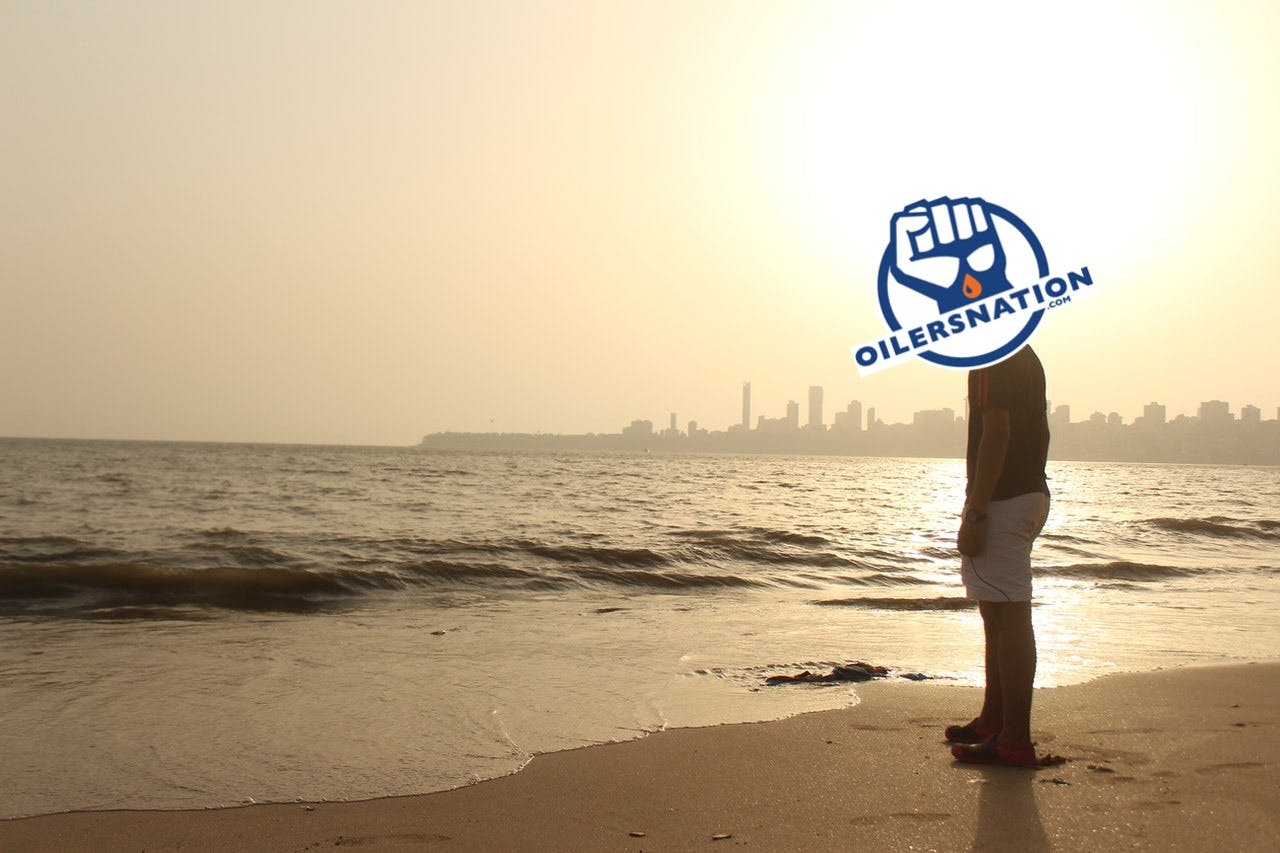 By baggedmilk
14 days ago
Comments
Win one, lose one, win one, lose one. Final Score: 5-2 Devils
Welcome to our game day content presented by NHL betting site Betway!
Advertisement
Ad
Advertisement
Ad
When you’re going up against a team that has won 12 games in a row, the first item on the to-do list is to have a good start and make sure you have your legs going early. Not only do you need a good start, but you should probably sell out to grab the first goal too because the last thing anyone that’s cheering for the Oilers needs is for a Devils that’s already feeling good to get any kind of head start. So when New Jersey grabbed a power play goal only 2:25 into the hockey game on the very first shot of the night, my mind started to dart in and out of the darkest possible outcomes and I found myself praying to the Hockey Gords that the boys would get us back in this thing. And almost as if the Universe was answering me, the Oilers started to turn things around and even take over the play, pinning the Devils in their own zone for shifts at a time. When that started to happen, it wasn’t long before the Oilers earned a pair of trips to the power play with the second opportunity being converted for the tying goal. Not only did the boys erase that early goal against but they ended up responding quickly and putting in the work needed to grind out a fantastic road period.
Advertisement
Ad
Advertisement
Ad
Heading into the second period, the Oilers had plenty of positives to build upon, and they would need all of those lessons to prevent the Devils from bouncing back after a subpar opening. Despite the tie game, I don’t think anyone in red was pleased with their start, and that meant a storm was likely brewing that the Oilers would have to weather. And as expected, the Devils started the second period with all kinds of pace and as if that wasn’t enough to manage, they basically matched their first period shot total in a matter of minutes. Shift after shift, the Devils attacked the Oilers’ zone in waves and it truly felt like only a matter of time before they would get rewarded. So when they inevitably pumped a pair of quick goals past Skinner — the first as a result of a brutal giveaway, the second on the back of a pretty passing play — it wasn’t like any of us were overly surprised. Unlike what we saw in the first period, the Oilers spent way too much time hanging on for dear life and not nearly enough on the attack. What started as a night with plenty of promise quickly turned into an uphill battle that looked a lot less positive.
Advertisement
Ad
Advertisement
Ad
Staring down a two-goal deficit, the Oilers had a mountain’s worth of work to do and it was going to take a whole lot more urgency and execution to get the job done. At the very least, the Oilers needed to find a way to win the period to try and build up some positive vibes for the rest of the road trip. So when Ryan Nugent-Hopkins halved the lead less than five minutes into the period, I thought that maybe we were in line for a classic third period comeback that not only ended New Jersey’s streak but also left the home crowd silent and disappointed. The bad news is that those hopes were dashed just as quickly as they came when Tomas Tatar responded with a third Devils goal to give them back their insurance and basically squash our hopes of the Oilers rallying. Unfortunately, this was one of those matchups that demanded perfection and while the Oilers didn’t play poorly by any means, they simply didn’t do enough to defeat a team that’s on top of every detail of their game. There’s a reason the Devils have won 13 games in a row and we just got a front row seat to see it.
The wrap.

Im certain that an advanced stat exists to support your claim.
If not.
One shall be invented.
99% confidence.

IT WAS ONE TIME! I REGRET IT! pic.twitter.com/XP7tCR6y9c