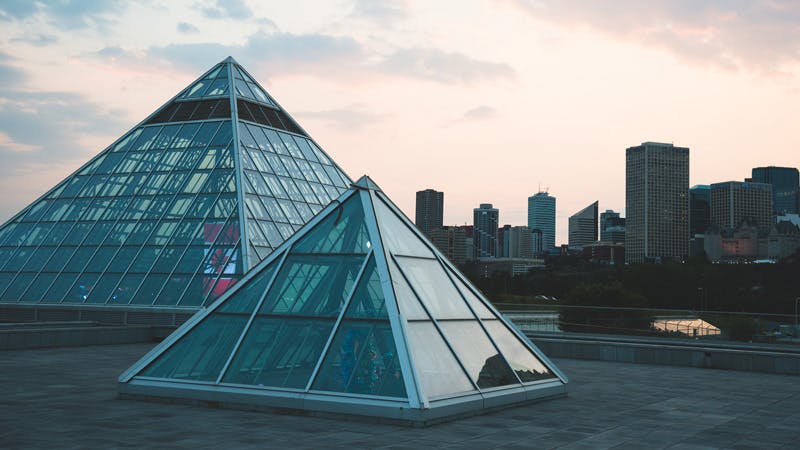 From peewee to the pros, Albertans loves the atmosphere, energy, and life lessons that take place at rinks across the province. And where there’s an arena, you’ll find an ATB branch nearby—with our team members cheering and fundraising along with you. See more information at ATB.com.
Advertisement
Ad
Advertisement
Ad