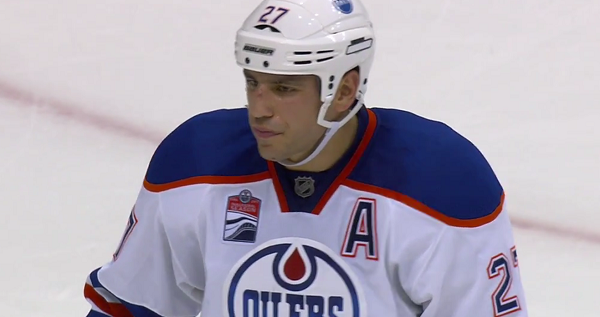 We’re at the point now where I’m starting to wonder what
Milan Lucic has to do before he gets bumped off Connor McDavid’s line. McDavid
now has just a single even-strength assist over his last eight games, and has
seen a revolving door at right wing. Yet on the port side, Lucic remains
untouchable, even as he goes deeper into yet another even-strength scoring
slump.
Why not try something different? 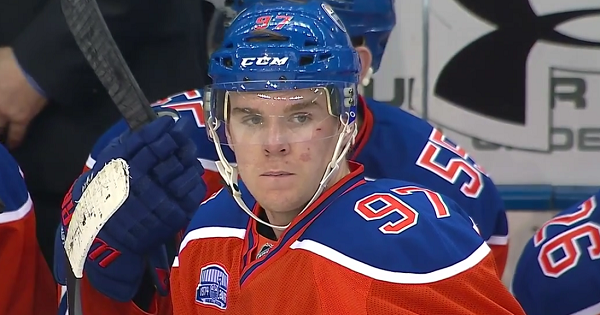 The simple fact of the matter is that while Lucic is scoring
on the power play, the even-strength minutes he’s been getting with McDavid
have been largely wasted. Just look at his scoring from month to month with
those power play minutes taken out of it:
That’s not a great number. Patrick Maroon managed 10 points
in 16 games (0.63 points/game) after coming over from Anaheim, nearly double
Lucic’s number.
Advertisement
Ad
Advertisement
Ad
If we take ice-time into account, Lucic’s performance is
even worse. His 1.27 points/hour ranks him in the mid-200’s among NHL forwards;
he’s scoring like a third-liner while playing with the best player on Earth.
Yet the point in all this isn’t to hammer away at Lucic. A
year ago, Lucic topped 2.0 points/hour playing on a line centered by Anze
Kopitar on the all-defence-all-the-time Kings. He’s a better player than this.
For whatever reasons, three months into his Oilers career he’s played almost
exclusively with McDavid and yet failed to score except on the power play.
The weird thing about this is that Edmonton has other problems
and other options, and some rearranging could go a long way toward solving them.

Draisaitl and the
Left Wings 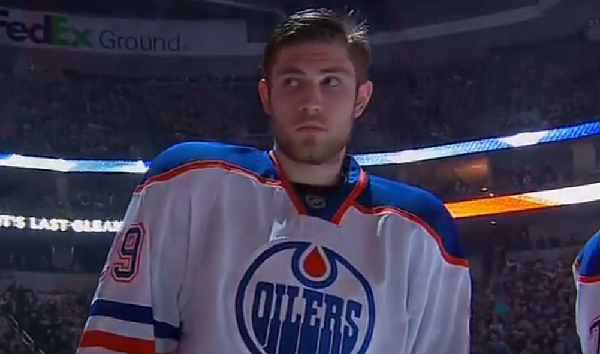 Secondary scoring is something that has been hit and miss
for Edmonton, and building a second line would go a long way toward helping the
team survive those nights where McDavid can’t carry the offence all by himself.
Advertisement
Ad
Advertisement
Ad
Lucic could be a cornerstone of that second line. It’s not
nice to compare Leon Draisaitl to Kopitar, just because that’s a crazy-high
bar, but he does have some points in common with the Kings centre. He’s played
well with Lucic in their brief stints together, so why not try building a
second unit around that duo? If it worked, Edmonton might simultaneously get
more out of Lucic and the reliable second scoring unit it needs. 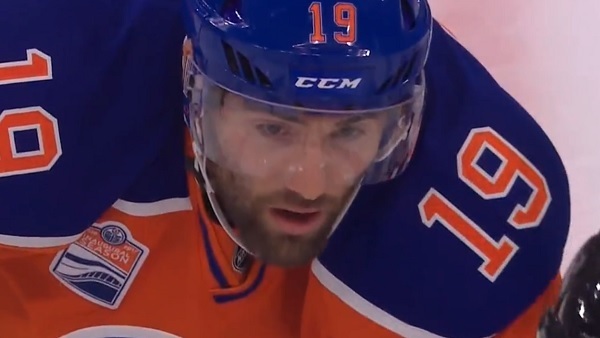 At the same time, there are plenty of other options for
Lucic’s role on McDavid’s line. Three left wings currently on the roster have
spent a bunch of time with McDavid over their careers, and the other two guys
have both been more productive with the superstar centre than Lucic has:
McDavid has been more productive with both Maroon and Lucic.
Pouliot was twice as productive with McDavid as Lucic has been; Maroon was a
touch better still.
Advertisement
Ad
Advertisement
Ad
Why not reconfigure the forward lines? There’s a decent
chance of getting a little bit more out of the McDavid trio, while at the same
time creating something special with Lucic/Draisaitl on the second line.
The plan in signing Lucic this summer was obviously to find
a permanent partner for McDavid. It hasn’t worked. That happens sometimes. It only becomes a mistake if the team refuses to take corrective action.