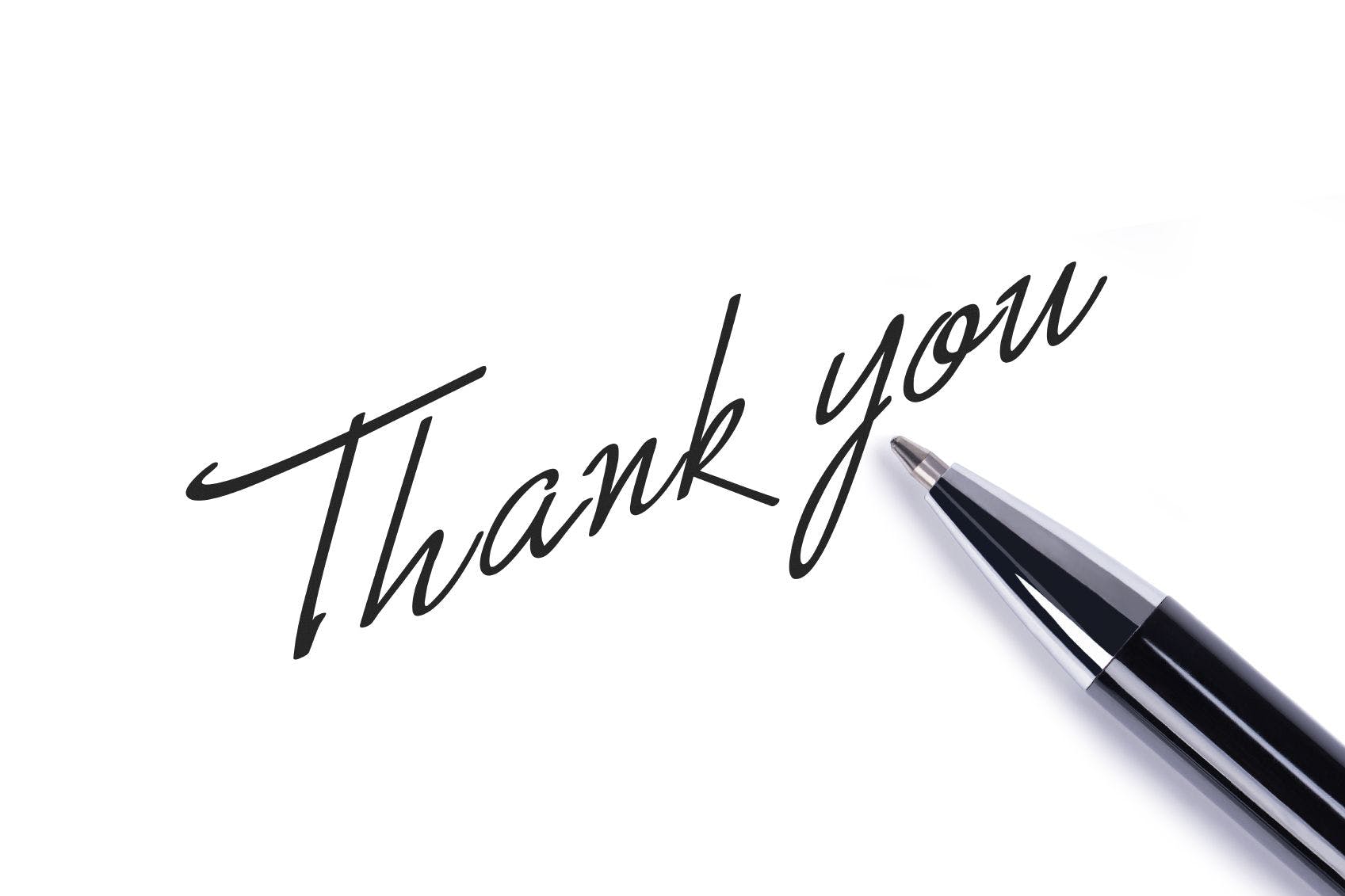 By Jason Gregor
4 years ago
Comments

One of things I’m most proud about living in the Edmonton area is how generous readers of Oilersnation and listeners to my radio show on TSN 1260 are. You are diehard sports fans and even when your favourite team is frustrating you, it doesn’t stop you from wanting to help others. Thank you.

In November of 2010, I came up with an idea to help others. It wasn’t a well thought out plan. I learned a lot along the way, but I was hoping through my platform, and some unique ideas, we could help the less fortunate at Christmas and I came up with The Month of Giving. My goal was to raise $25,000 in the month of December through various on-air auctions. I started it on December 1st and every weekday I’d have a different item to auction off up until my final show before Christmas. That year December 1st was a Friday and I was doing my show live at the Pint off Whyte.
Advertisement
Ad
Advertisement
Ad
The package was a Pub Party for 10 at the Pint, with food and beverages for the group. A pair of club seats to an Oilers game in January and a signed Taylor Hall jersey. My show started at 2 PM and by 5:00 the bid was a ridiculous $4,000. At 5:50 two generous Edmontonians were going back and forth and one bid $6000. On the air, without for sure having another pair of tickets or another signed jersey I told Meg Morrison, my producer at the time, to ask the other bidder who had bid $5,800, if he went to $6,000 I’d get two packages.
Both of them happily agreed and on the first day we raised $12,000. I was floored. Al from the Pint gladly gave me another Pub Party, Pat from the Oilers helped arrange another jersey and my friend Jim offered up his gold seats to any game. I realized then that people love to help out and Month of Giving became bigger and better than I ever thought it would.
Advertisement
Ad
Advertisement
Ad
This year our seventh annual Month of Giving raised a record amount. In only 16 days we raised an amazing $102,625.00.
Pardon my language, but Fuckin’ Rights!!!
You have helped us make a difference in many people’s lives, for simple necessities like food for the Christamas Bureau and the Brightfield Elementary breakfast program. We should never take for granted how lucky some of us are, and I believe we need to look out for others and I’m so grateful the listeners of TSN 1260 and the readers of Oilersnation feel the same way.
I want to thank all the sponsors who donated auction items:
The Brick
A-1 Heating St. Albert
Realtor Michelle Derk
Sorrentinos Restaurant Group, Mike Reilly and Adarius Bowman
Mr. Derks
The Ranch Golf and Country Club
Kerry McGowan
Genicoll Visual Communications
The Glendale Golf and Country Club
On the Rocks
The Urban Tavern
Grand Villas Casino and Atlas Steak + Fish
Hughes Petroleum
Ruth’s Chris Steakhouse, Zack Kassian and Patrick Maroon
Advertisement
Ad
Advertisement
Ad
Blue Sky Limos
Todd McLellan
Vivo Ristorante, Ryan Smyth and Mark Letestu
Brad German, Jason Strudwick and Chop Steakhouse in Ellerslie.
Auto City Edmonton
The Golf Cart People
XIX (the restaurant) and Al Prokop
Blackhawk Golf Club
I also had a few people who donated tickets anonymously. Thank you.
I would also like to thank those who bid so generously on all the packages. If you didn’t win but still bid, thank you for increasing the prices. It allowed us to raise more money.
Thank you Bob, Curtis, Kevin, Ajay, Alex, Brent, Dave, Joe, Shane, JNose, Darren, Ken, Sheldon, Darcy, Mike, Brent, Kevin, Dave, Doug, Rory, Darren, Ernie, Dirk, Al, Cody and Ryan.
Also, thank you to all who participated in our Pyramid of Giving. These fine people generously donated money. We would have eight people donate $100, six donate $200, four donate $500 and two donate $1000. It raised $6000 for the Holiday Hamper and another $7200 for Adopt-A-Teen because Shane, who committed to donating $1000, actually donated $2000 when Adopt-A-Teen called him.
Advertisement
Ad
Advertisement
Ad
Another day we raised $3,800 for the Christmas Bureau with people donating $100 and $250 increments.
Thank you all who donated. You make Northern Alberta a great place. And thanks to those who listened throughout the month, knowing that sometimes we would talk a little less sports so I could plug the daily auction.
Your donations and bids helped many who really needed it. We helped out The Christmas Bureau, The Holiday Hamper, Brightfield elementary breakfast program, Alzheimers Foundation, Adopt-A-Teen, The MS Society, Operation Friendship Senior Society and Santas Anonymous.
Thank you Edmonton and surrounding areas. We live in a wonderfully generous community and I’m proud to call this area my home.
Thank you once again, and please know you made not only Christmas but many other weeks and months much more enjoyable for many people in need.
Advertisement
Ad
Advertisement
Ad
In seven years I can proudly say we have raised $563,649.00 through our Month of Giving program. Typing that number makes me swell up with pride. I hope you feel the same.
My heart was overflowing with love when it was ended this year. It takes a lot of work to organize the packages, arrange getting the money and then passing it along to the charities, but it is so worth it. Everyone is willing to help and I’m amazed how many companies and individuals send me notes expressing their interest to be a part of it.
Thank you again and while the Oilers’ record is frustrating you right now, remember that helping others will make you feel better.
God bless you.