Advertisement
Ad
The 2022 Olympic hockey dream appears dead. Could they bring it back for 2023? 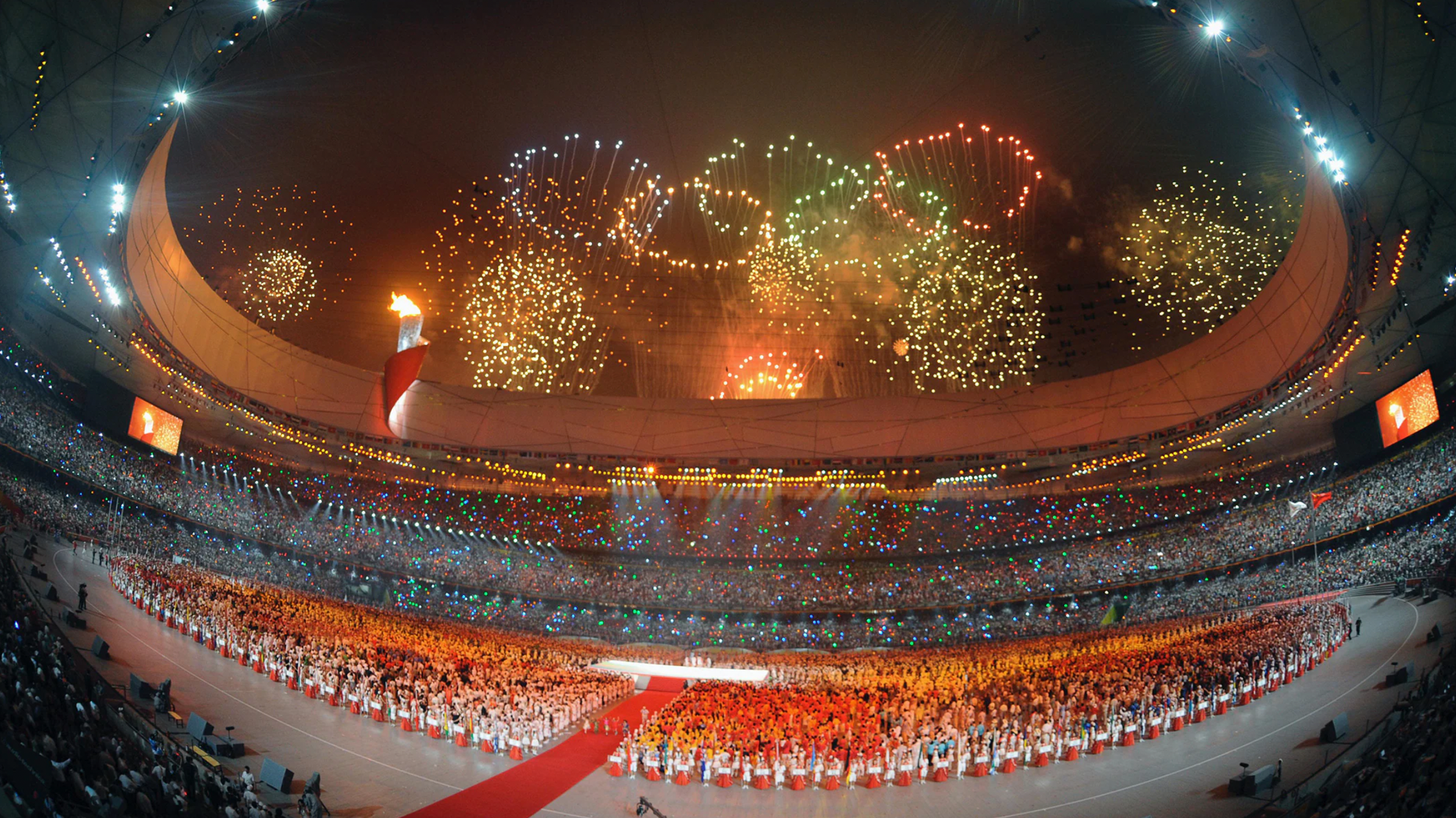 By Zach Laing
1 year ago
Comments
The NHL and NHLPA have reportedly agreed to not send players to the 2022 Beijing Olympic Games, Daily Faceoff and The Nation Network’s Frank Seravalli reported Tuesday.

No surprise, but #NHL + #NHLPA are in agreement that NHL players will not participate in #Beijing2022 Olympics. Once they notify IOC, an official announcement will come – perhaps as soon as today, maybe later this week.

One thing worth noting, however, is the potential for it to be postponed until 2023, as Seravalli hinted above.
From an NHL perspective, it makes a ton of sense. While it wouldn’t guarantee them going, it would at least allow for the league to try and be in a better position than this year. More stringent COVID-19 measures may be needed to help that happen.
It would still allow for a number of players, like Sidney Crosby, 34, get one more crack at an Olympic Gold medal before they retire. He and a few other veteran international players are likely to age out by the time the 2026 Olympics roll around.
To a lesser extent, it makes some sense for the IOC. The real pro for them? They get to have NHL players at the international event. That helps fill stadiums, and it’s a great story for them. Otherwise, I can’t see much how it would benefit them.
Advertisement
Ad
Advertisement
Ad
It’s disappointing to see NHL players not heading to the Olympics, but for the league it was always about protecting the integrity of their season. With COVID-19 running rampant crippling organizations as it has in the last two weeks, the league needs to protect what’s most important: playing out the 2021-22 season.
Zach Laing is the Nation Network’s news director and senior columnist. He can be followed on Twitter at @zjlaing, or reached by email at [email protected]