Many Edmonton Oilers stepped on the ice at Rogers Place for the first time this morning, and every fan is hoping a new arena and some new players will end the Decade of Darkness. They will have three days of practice mixed in with some brief scrimmage time before beginning the preseason on Monday versus Calgary.
The Oilers top three centres weren’t on the ice today. Ryan Nugent-Hopkins and Connor McDavid are travelling back from the World Cup of Hockey and will join the team on Tuesday while Leon Draisaitl is preparing to play Sweden on Sunday in the semifinals.
Without those three on the ice, we will have to wait a day or two to see which line combinations Todd McLellan will experiment with early on. McLellan was on the ice this morning and GM Peter Chiarelli was in the stands. Which is a good sign, because the Oilers don’t have the luxury of taking any days off..
Advertisement
Ad
Advertisement
Ad
We will have to wait a day or two to see what line combinations McLellan has planned, and what we see on day one of camp will change before the start of the season, but I’m sure you are curious about winger pairings.
They were split up in Group A and B.
The forwards lines were:
Lucic – Caggiula – Eberle
Pouliot – Letestu – Puljujarvi
Maroon – Lander – Yakupov
Benik – Hendricks – Kassian
Pitlick – Vesce – Versteeg
Beck – Khaira – Pakarinen
Christoffer – Sallinen – Slepyshev
Hamilton/Moroz – Platzer – Russell
Versteeg is on a PTO and he will have to earn his spot. McLellan put Yakupov and Puljujarvi with Maroon and Pouliot, and I see that as him saying you can win the job. It is up to you.
The most interesting player for me will be Drake Caggiula. If he plays very well, he might give the Oilers an unexpected option for the third line centre spot, especially if McLellan wants to use Draisaitl on the wing. I don’t think he will, but it will give them another option and Caggiula will push Anton Lander for an extra forward spot.
Advertisement
Ad
Advertisement
Ad 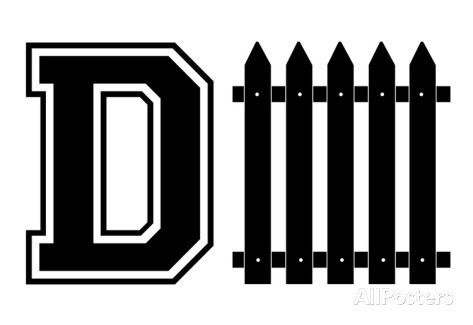 The big questions for me are on the blueline.
Andrej Sekera is with Draisaitl preparing for Sweden, so the defence picture will still be fuzzy for a few more days, but the early pairings in camp will give us some insight into who McLellan and defence coach Jim Johnson think could be good pairs.
Klefbom – Larsson
Nurse – Davidson
Simpson – Fayne
Reinhart – Gryba
Oesterle – Benning
Laleggia – Musil
Fraser – Bear
Jones – Niemalainen – Becker
When Sekera returns I’d guess he slides in alongside Mark Fayne. Preseason will determine who plays with who in the season, but the Oilers desperately need to find one pair, and maybe two, who Johnson and McLellan can rely on every night as a duo.
Eric Gryba is here on a PTO (more on that below).
Gryba had some good insight into the importance of continuity among defence partners. He and Brandon Davidson had a lot of success playing together last season, but due to injuries and losing the D pairs were switched regularly. Gryba explained why.
Advertisement
Ad
Advertisement
Ad
“We trusted each other. I could look over and he was always going to be in position. We were just very comfortable playing with each other and communicating. Developing those relationships with a D partner is critical for chemistry. I ran into some problems last season playing with so many different D partners at the start of the year. It is difficult. It is a necessity sometimes, but it is more difficult when you don’t have a comfort level with your partner. Little things like the sound of his voice on the ice change things,” said Gryba.
If the defence can stay healthy the chances of gaining continuity will increase.
Last season Adam Larsson played 1467 minutes at EV. He played 1226 with Andy Greene. I don’t think it is a coincidence his best season came when he played 84% of the time with the same partner. Sure, Greene is very good, but continuity matters.
Advertisement
Ad
Advertisement
Ad
Andrej Sekera played the most minutes of any Oiler defender last season. He played 1365 minutes at EV, but his most common partner was Mark Fayne at 656 minutes (48%). He played 28% (392 min) of the time with Darnell Nurse and split the remaining 24% of his time with Justin Schultz (99 min) Brandon Davidson (76 min), Eric Gryba (49 min) and then small stints with some others.
No Oilers defender came close to playing 80% of the time with the same partner.
Fayne played the most with one player at 65% of his 1008 minutes with Sekera.
Nurse played 1118 at EV and Sekera was with him most often at 33% (392 min). A rookie D-man never having a regular partner is far from ideal.
In Gryba’s 810 minutes, Davidson was his most regular partner at 35% (283 min).
Davidson skated for 778 minutes and Gryba was with him the most at 36% (283 min).
Klefbom played 493 EV minutes. Fayne was his most regular partner at 35% (172 min).
Advertisement
Ad
Advertisement
Ad
Injuries played a factor of course, but before Klefbom and Davidson were injured they faced a constant rotation of partners.
I know many focus on the the forward lines and getting some chemistry between them, but I will argue it is much more important for the Oilers to find some consistent regular pairs. At least one, and possibly two.
Nashville and San Jose have very good defence, but it sure helps when their defenders can play together regularly.
.
In Nashville Shea Weber played 1319 (93%)of his 1418 EV minutes with Roman Josi. Their second pair was mainly Ryan Ellis and Mattias Ekholm. Ellis played with Ekholm in 69% of his EV minutes.
In San Jose Paul Martin played 82% of his EV minutes with Brent Burns. Burns played 180 more EV minutes than Martin so his % with Martin was lower, but continuity is a huge bonus for any D-man and his coach. Marc-Edouard Vlasic played 79% of his time with Justin Braun.
Advertisement
Ad
Advertisement
Ad
Of course you need good quality defenders to keep them together so much, but they also need to be healthy.
I will argue that consistency among the defenders will be more important than staying healthy. Klefbom played very well in his first 30 games, despite a constant revolving door on his right side. He would benefit from a regular partner, and so would his coaches.
I hope the Oilers stick with their pairings right away. It is great to see Klef/Larsson together, which was easy to predict, but they will need another pair to emerge as a duo McLellan can rely on to play together every night. 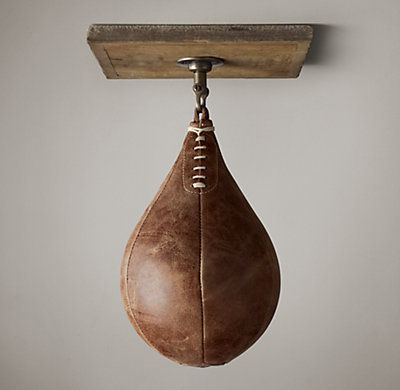