Advertisement
Ad
What do Devils Fans Think of Taylor Hall? 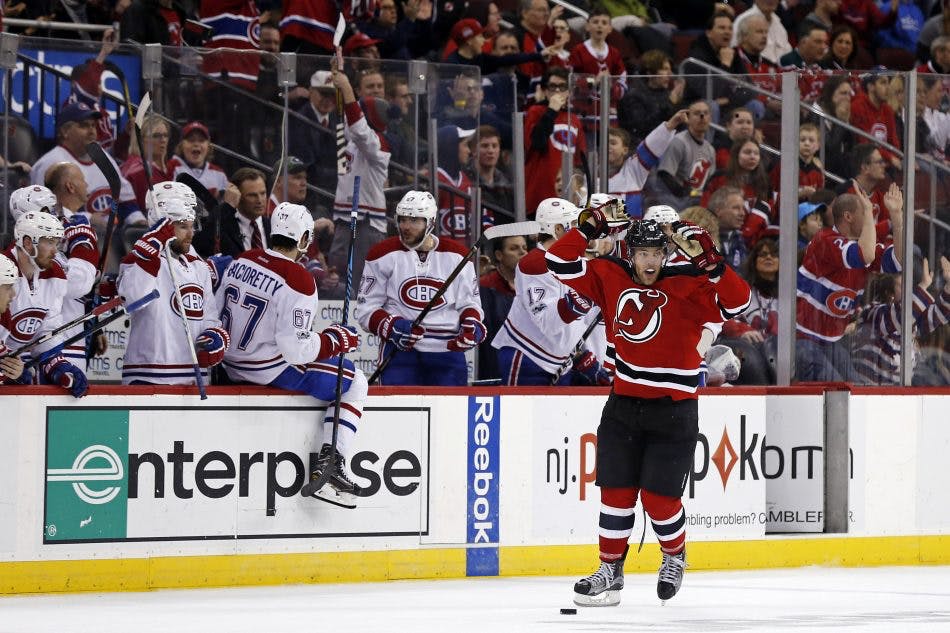 Yesterday it came to fruition that Tyler Pitlick has more even strength goals thank ex-Oiler and master of all things left wing, Taylor Hall. No Taylor Hall isn’t having a career-year with New Jersey, and yes New Jersey is awful. This got me wondering what New Jersey fans have been thinking about Taylor Hall, as I am falling in love with Adam Larsson and his moustache.
Then, no more than two hours later, Taylor Hall scored one of the best goals we’ve seen this season so far, polluting my research with fans losing their minds over how awesome he is. Not only was it an amazing goal, but Hallsy also broke Steve Mason in the process, injuring his groin. Twitter’s not wrong, Taylor Hall is awesome, but I’m looking for a general consensus on a day where he didn’t almost break the internet. Here are my findings.
Advertisement
Ad
Advertisement
Ad
The trolls of the internet are obviously blaming Taylor Hall for their losing and having a poor defence core, which is expected. Whether fans think he’s been playing good or bad, Taylor Hall’s season is on pace to be his third most successful in terms of total points.

So where is this Taylor Hall guy I heard so much about? We added him and still can't score now suck defensively also. Good deal.

Did Taylor Hall bring the suck from last year's Oilers and give it to the Devils?#njdevils

In reality, the majority of the New Jersey fan base love Taylor Hall, but they just sympathize for him because he’s stuck on another tanking team. Will the world have to come to terms with the idea of Taylor Hall never making the playoffs in his lifetime? Hopefully not. New Jersey is in full tank mode right now. Some say they need to rebuild the team around Taylor Hall (sound familiar?), others aren’t expecting Taylor Hall to stick around that long.
Advertisement
Ad
Advertisement
Ad
I think these Redditors above said it best, but the end of the day, reading these comments about Hall made me sad and brought back terrible memories from the past ten years. Hall is going through the exact same process he went through with Edmonton. Unless New Jersey wins the lottery this year and rebuilds fast, there’s no way Hall sticks around for half as long. My guess is that Taylor Hall is out of New Jersey at the end of his contract in three years. Here’s hoping he does find his way onto a playoff team, and can eventually win a Stanley Cup. Not before us, of course.