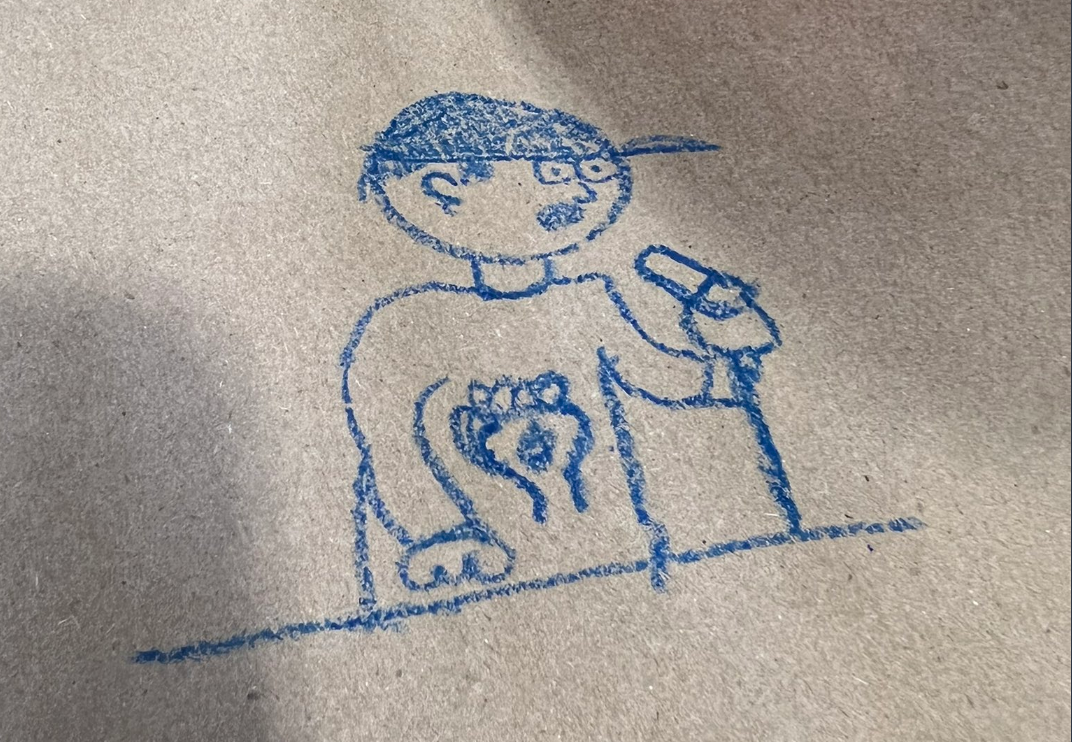 By Real Life Podcast
5 months ago
A fresh episode of the Real Life podcast on location at Montana’s? It happened and it was delicious.
For the first time in Real Life history, the boys were on location at Montana’s on the south side to record a fresh episode of Real Life and #GetMontanasMessy. Sure, you may say that eating ribs while recording a podcast isn’t the best idea, but the boys were so excited to fill up on ribs that it was a challenge worth undertaking. Since the guys were at Montana’s to order some food, that inspired Jay to tell a story about pouring hot coffee on himself in a car and nearly burning his legs off. Getting back to the Oilers, the guys spent a few minutes talking about the Kailer Yamamoto contract extension that dropped last night and how it was nice to see him locked into a multi-year deal. But just as the Yamo chat wrapped up, the ribs showed up and the deliciousness absolutely derailed the podcast. With the ribs flowing, the guys tried to get back on track with a look at the MLB trade deadline and what the Jays were or weren’t able to get done. Lastly, the guys finished up the Thursday episode of Real Life with some Big Brother talk after everyone was finally caught up on the current season.
Listen to the Thursday episode of Real Life below:
Subscribe to the Real Life Podcast for FREE on Spotify here, on Apple Podcasts here, on YouTube, or wherever you get your podcasts:
Oilers Talk
Podcasts
Recent articles from Real Life Podcast