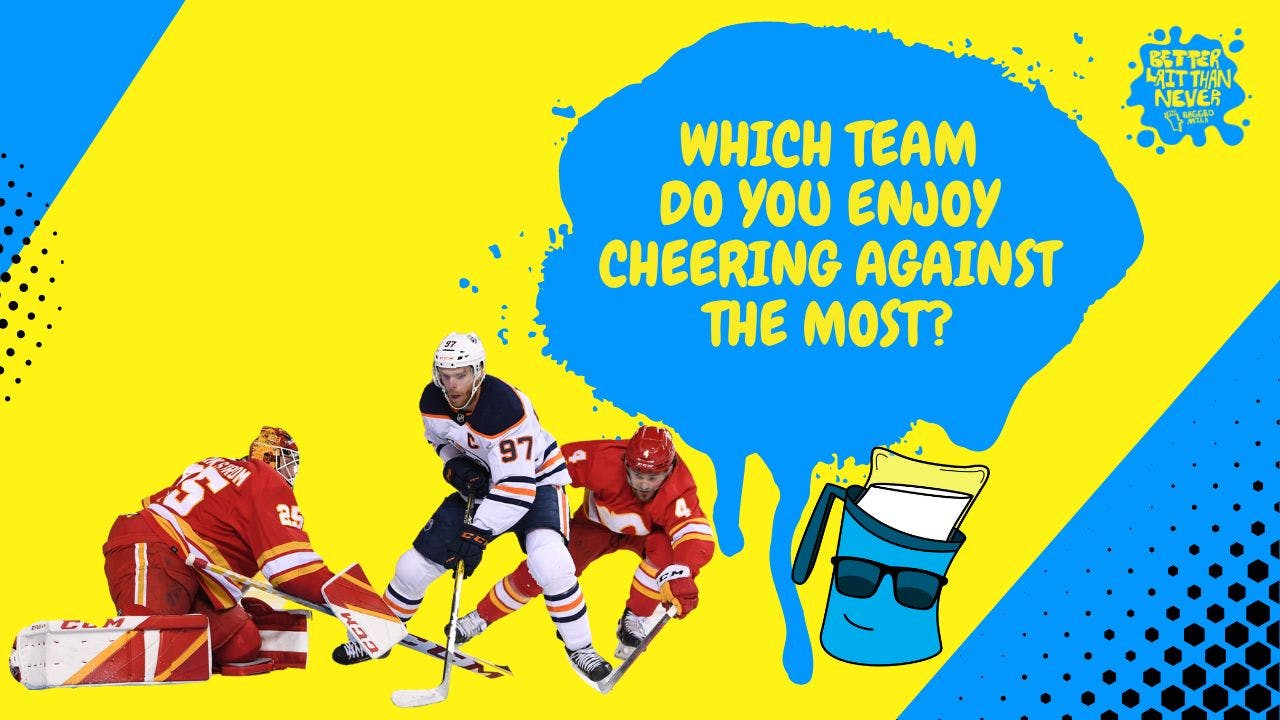 By baggedmilk
3 months ago
Is there anything better than watching the Edmonton Oilers picking up wins like they’re going out of style? No. That’s the answer. That’s why I was super excited to record today’s episode of Better Lait Than Never and break it all down.
After an up-and-down start to the year, the Edmonton Oilers have responded with five straight wins and look as good as we could have ever hoped they would. It’s not just that they’re winning games, but that the Oilers are finding different ways to cash in two points, which is something we haven’t always seen around here. Take last night’s game against the Predators, for example. That game was as dominant as we’ve seen this team play so far this season, but wasn’t at all the same as the win over Calgary on Saturday. In round 2 of the BOA, the Oilers had to grind their way to a win, and had it not been for Stuart Skinner then they probably would have gone home empty-handed. The point I’m making here is that the Oilers are not only winning games but they’re doing whatever it takes to get there, and I’m certainly appreciating the resiliency. One thing I don’t appreciate, however, is the way that some fans are trying to create a goaltending controversy even though there is nothing to be upset about right now. Sure, we’d like Jack Campbell to be allowing fewer goals than he is right now, but the point of hockey is to win games and the Oilers are doing that so I really don’t understand the panic. Lastly, I wrapped up the episode with another round of voicemails to get your take on what’s been going on over the last week in your life.
Want to leave a voicemail for next week’s show? Do it here!
Listen to this week’s BLTN below:
Subscribe to Better Lait Than Never for FREE on Spotify, Apple Podcasts, Google Podcasts, and wherever else you get your podcasts from! Better Lait Than Never is proudly brought to you by our friends at The Audio Department, Betway, and Trilogy Oilfield Rentals because without them, this podcast would not be possible. You can also check out my BLTN charity tees/hoodies here.
Oilers Talk
Shows
Recent articles from baggedmilk