Dear Mike Smith: Oilersnation has your back! 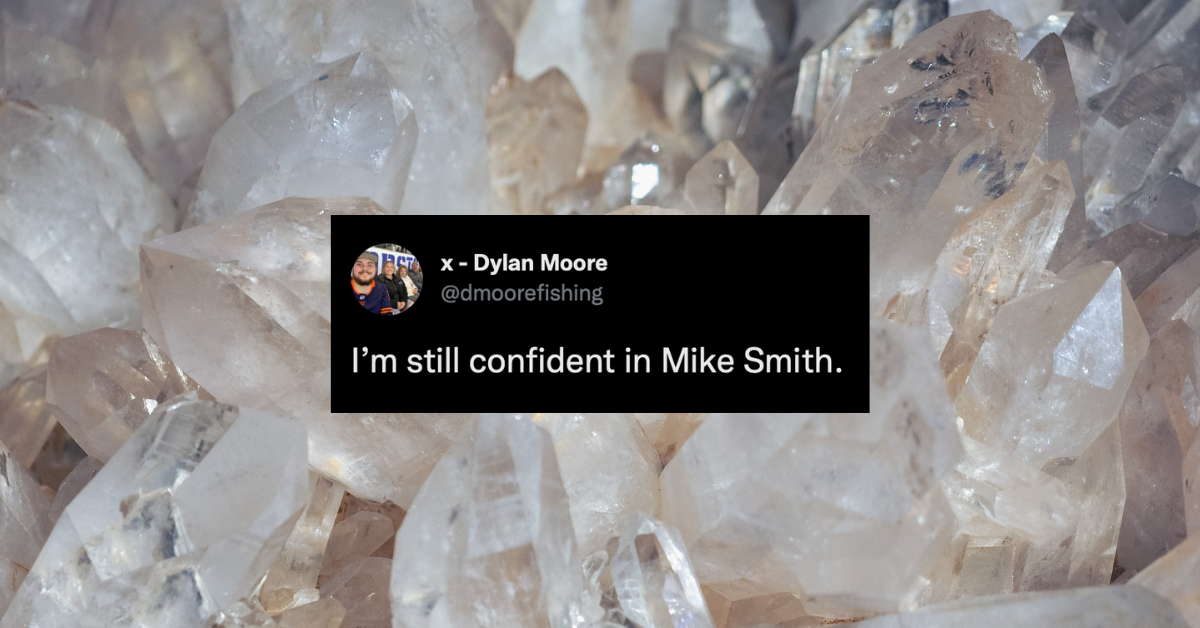 By Caroline Szwed
6 months ago
What’s up, Oilersnation?! How are we feeling after Game 1 against the Los Angeles Kings? I know this is a loaded question right now but when you look on the bright side, there are many more games to be played. As they say, it’s not a sprint but a marathon.
There’s one moment I’d like to talk about in particular. Here it is:
Obviously, a moment that sent Oilers fans and hockey fans across the league into a frenzy. Here’s my deal with the situation, I do think @Mike Smith is a veteran goalie who cannot be making those mistakes in the playoffs. There’s no excuse. I also think that the context of this mistake, with five minutes left in a tie game, makes it even worse. Again, there’s no excuse. However, with all this being said, there were many other breakdowns and errors that the Oilers need to address as a whole before Game 2.
In the month of April, Smith went 9-0-0 with a 1.66 GAA, a .951 SV%, and had two shutouts. These numbers don’t lie. Smith was putting in the work and established himself as the number one goaltender for the Oilers.
Do I think Oilers fans should write Smith off after one bad mistake? No, I don’t and it seems as though I’m not alone!
Let’s shake this negative energy and focus on the positive. (Energy is real, people! Let’s manifest an epic Game 2!)
Okay, let’s get into the good vibes! Some Oilers fans were quick to defend the goaltender reminding us that he’s a big reason for the Oilers’ recent success:
While many harsh tweets surfaced the Twittersphere, so did a lot of support and faith from Oilers fans. Take a look!
Side note: I love to see this. Again, it’s not a sprint but a marathon.
I also really liked that Smith took accountability and ownership of his mistake after the game to the media:
Before I wrap things up, I want to say that I totally understand the emotional investment fans have in their team. No one ever wants to lose a playoff game like that but I think when you look at the situation with perspective, you quickly see that it’s not the end of the road for the Oilers!
I personally believe in the power of positive energy and I’d like to send all of that in Mike Smith’s direction because the reality is, we need him! What do you think, Oilersnation? Please weigh in on the situation and tell me where you stand.

Do you think you know who will take home hockey’s ultimate prize? Do you think you can put together the ultimate playoff bracket? Sign up for a FREE ACCOUNT for the Daily Faceoff Playoff Bracket Challenge presented by PointsBet Canada to secure your spot for a chance at prices and glory! Sign up here.
Nation Takes
Oilers Talk
Recent articles from Caroline Szwed