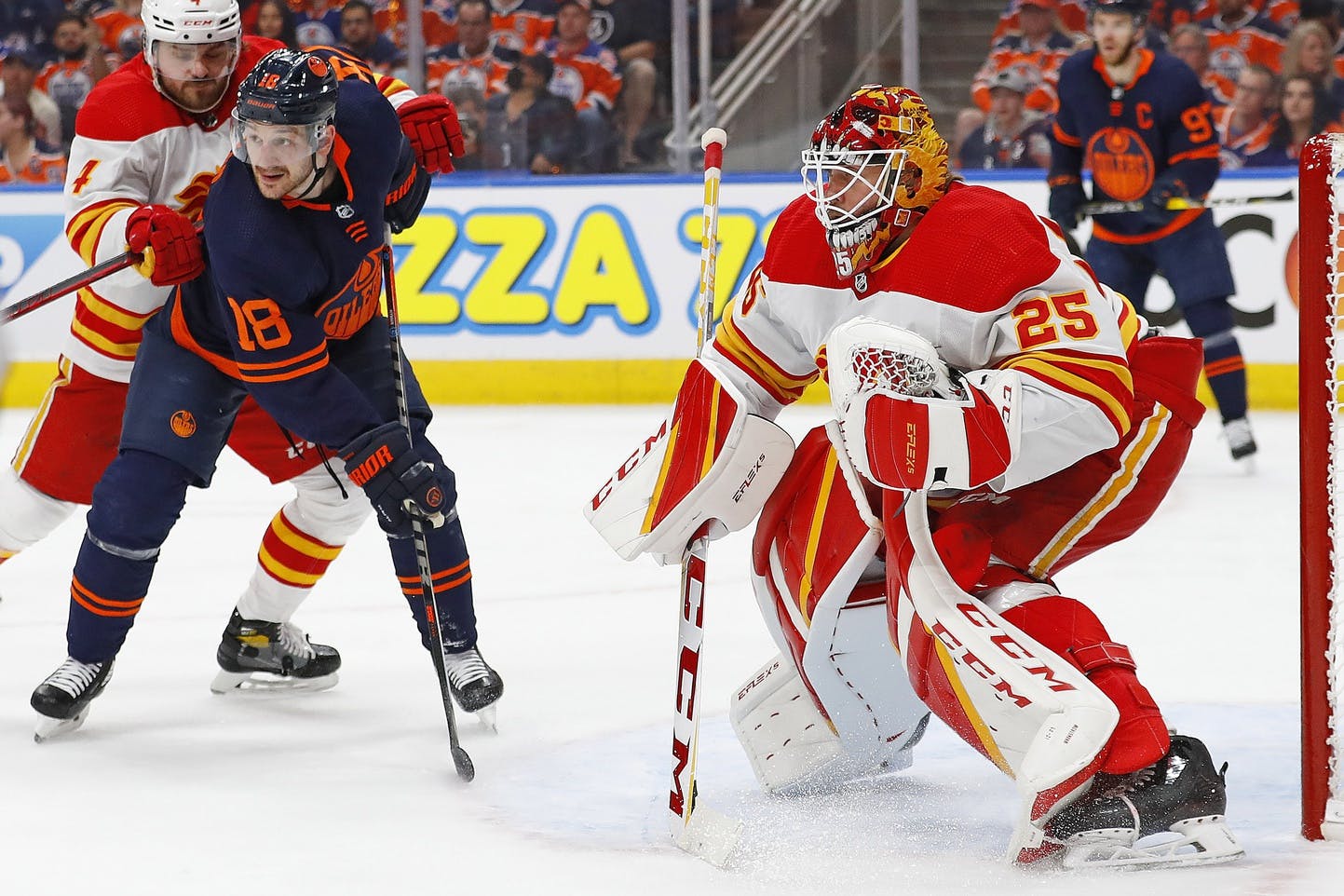 All 24 can packs of Budweiser, Bud Light, Coors Light, and Molson Canadian Beer will be on sale for $35.99 plus tax and deposit on Edmonton vs Calgary game days during this round of playoffs!