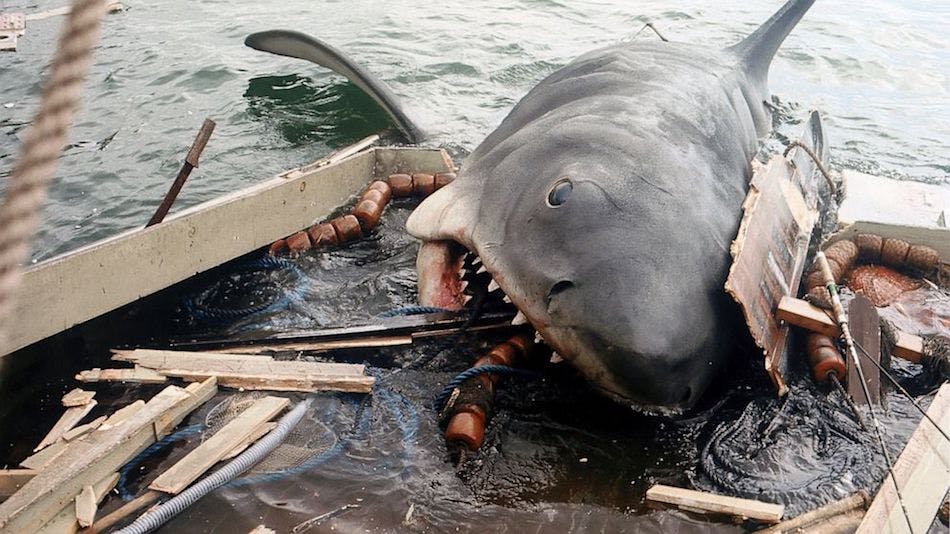 By baggedmilk
8 months ago
After a couple of tough losses in Colorado and Dallas, the Oilers are back at Rogers Place and looking to kick off what is another very important run of games with a big win over the San Jose Sharks.
When these two teams last met, the Oilers ended up shutting them out 3-0 back on February 14th, which was an important win for a team that was just getting going with a new coach. Now, more than a month down the line, the Oilers are still looking like a much more consistent hockey team but also find themselves in the midst of an incredibly tight playoff race. Currently three points up on Vegas with two games in hand, the Oilers have a little bit of wiggle room in that third spot in the Pacific Division but it’s getting too close for my liking, and the only solution is for the boys to beat the teams that are trailing them. Much like they did against Buffalo, Detroit, and New Jersey, the Oilers need to figure out how to also handle their business against a San Jose Sharks team that is both behind them in the standings and miles out of the playoff picture. But as always, saying the Oilers need to win and have it actually happen are two different matters entirely.
Over their last 10 games, the Sharks have been about as up and down as a team can get, carrying a 4-4-2 record into tonight’s rematch while scoring 2.5 goals and allowing 3.1 against during that time. If the Oilers are going to flex on that mediocrity and get back in the win column, they’ll need to keep playing the way they have been at 5v5 while also figuring out whatever the hell is happening with their special teams. Dating back to March 1st, the Sharks are taking 4.1 penalties per game and if the Oilers’ power play can give them even the tiniest signs of life then we should have a pretty good chance for a positive result. That said, the Oilers will also need to do a much better job of defending than we saw against Dallas as the Stars were able to squash our dreams with two goals in a span of only 24 seconds, ruining our night and erasing two points from the board. That was a result that simply cannot happen against the Sharks, and I very much hope that the messaging from Woodcroft ahead of tonight’s contest is that it’s going to take a full 60 minutes if the boys want to get the job done.
Let’s see what the numbers say.

Kane – McDavid – Yamamoto
McLeod – Draisaitl – Hyman
Brassard – RNH – Puljujarvi
Foegele – Shore – Kassian
Nurse – Ceci
Keith – Bouchard
Kulak – Barrie
Smith
I’m really looking forward to seeing how Brett Kulak and Derick Brassard fit in with the group even though that may be unfair since neither guy has had the chance to practice with the team yet. While I don’t necessarily expect too much from either of them in their Oilers debut, it would be nice to see a moment or two that shows exactly why Ken Holland felt the need to pull the trigger on the trades that brought them into town.

Meier – Hertl – Barabanov
Couture – Leonard – Balcers
Reedy – Bonino – Gregor
Gadjovich – Chmelevski – Viel
Megna – Burns
Vlasic – Karlsson
Meloche – Merkley
Kahkonen
If you checked out the numbers table above, you likely noticed that the Sharks are in a major hole for goal differential and I’m hoping that’s a problem the Oilers can take advantage of in round two of the season series. I mean, the Sharks have scored 50 fewer goals than Edmonton has and I’m hoping that lack of finish creeps back into their game, especially after they put up eight goals in their two wins over the Coyotes and Flames.

The Sharks avoided what could have been a nightmare turn to their 2021-22 season.
San Jose won the game vs. the Calgary Flames on Tuesday, but lost Timo Meier in the process. He left the game with damage to his knee after colliding near the boards in the third period.
But the Sharks dodged a bullet, as Timo is expected to play on Thursday vs. the Edmonton Oilers, despite not participating in practice on Wednesday.
“It just was more of a nerve thing,” Sharks coach Bob Boughner said (h/t San Jose Mercury News’ Curtis Pashelka). “He’s walking around today, not going on the ice, but I expect him to be available.”
After the collision on Tuesday night, Timo skated off but then struggled to put any pressure on his leg, and was forced to limp off the ice.
“I didn’t like the way it looked, the way he hobbled off the ice and off the bench and left the game. That was a scary moment,” Boughner said. “Obviously he’s our offensive leader and for a team that struggles sometimes to find some offense, that would have been a major blow. So fingers crossed that he’ll be fine to play tomorrow.” 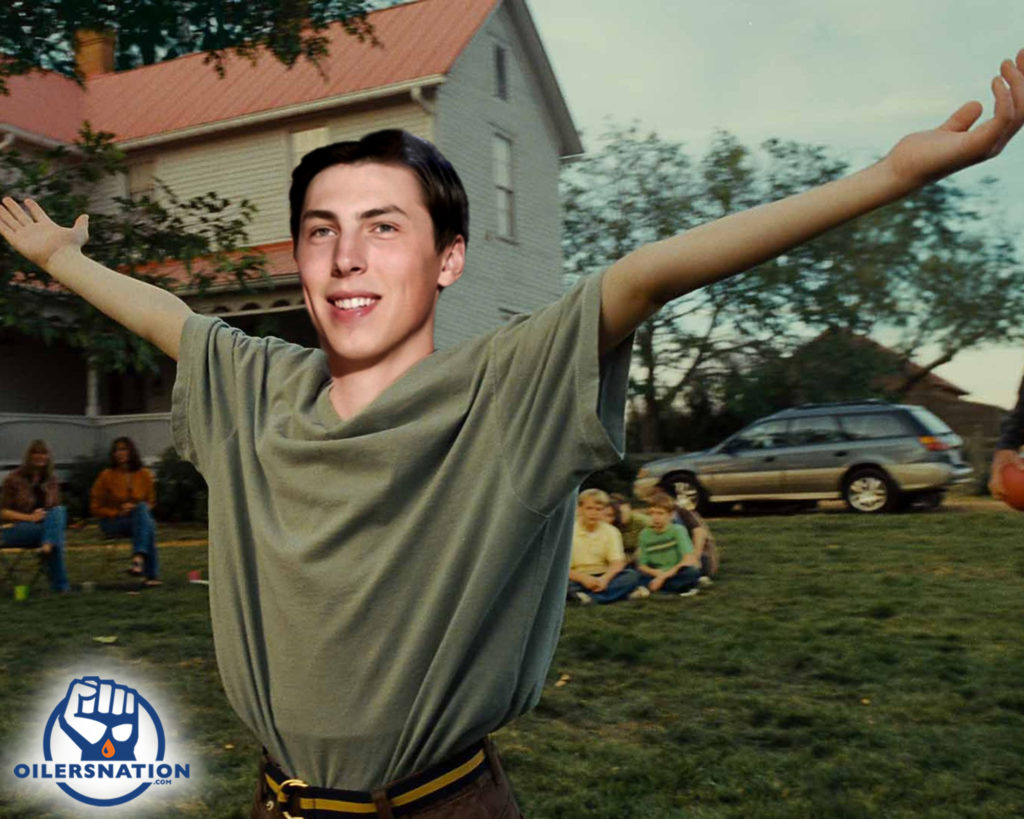