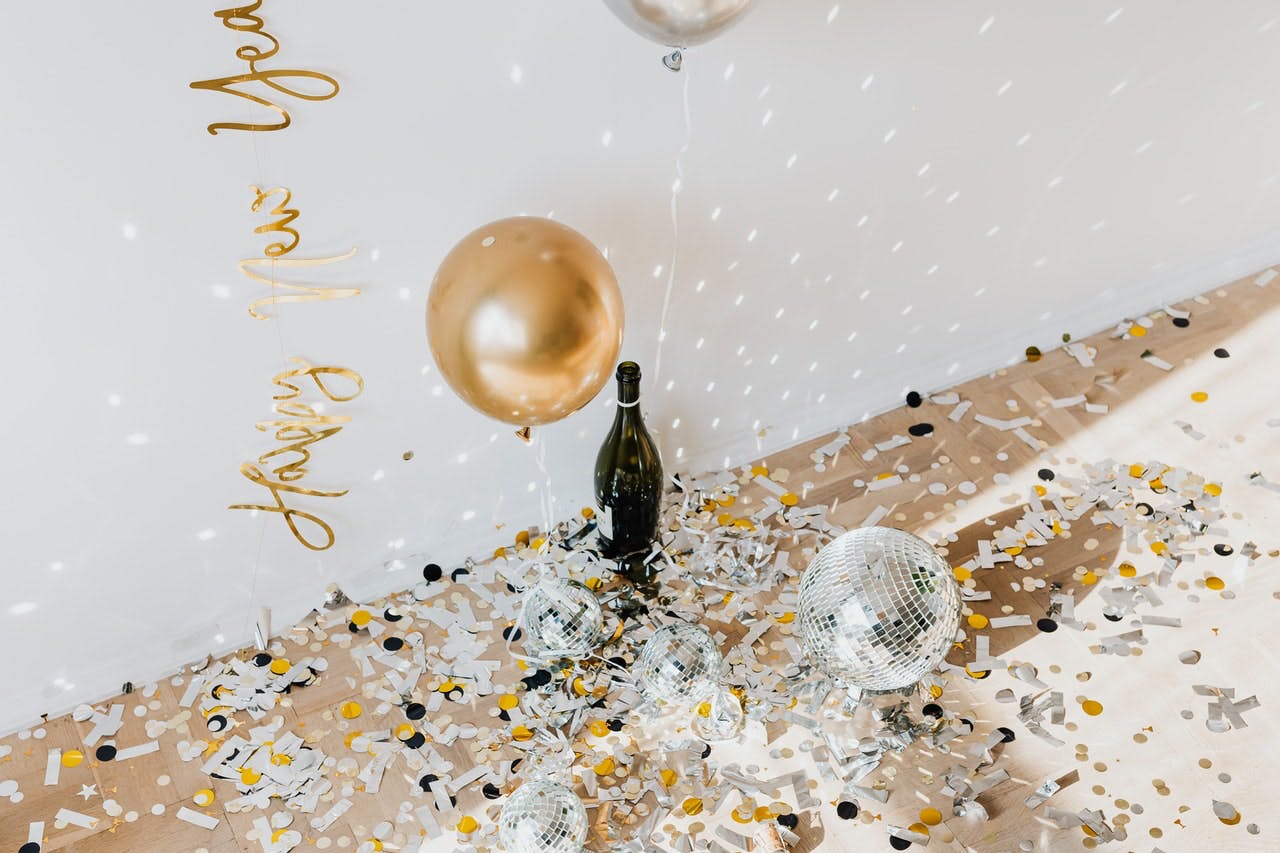 By baggedmilk
1 month ago
From everyone here at Oilersnation, I wanted to check in this morning with a quick note to wish each and every one of you a very Happy New Year. I hope that wherever you got up to last night when the calendar flipped to 2023 was filled with happiness. I also hope that your NYE plans didn’t hand you a debilitating hangover that will keep you frozen in bed until the early hours of the afternoon.
Looking back on the last 12 months as I settle in to write this post, it’s pretty obvious to say that 2022 was a hell of a ride. We went from firing Dave Tippett and thinking we would miss the playoffs to having Woody step in and guide the boys to the Western Conference Final. We laughed, we cried, and we drank our weight in celebratory playoff beers when Connor McDavid knocked the Flames out of the second round, setting the 2022-23 season up to have the highest expectations that I’ve ever seen in the history of this website. And as we know, high expectations can bring about the highest of highs and the lowest of lows, making this stretch drive one of the most important runs the boys have ever had.
For Oilers fans, 2022 was another winding road that offered the highest of highs and the lowest of lows, and I wonder what 2023 will have in store for an encore? As is the case with any fresh start, be it a new year or a change in life, we’ve got a lengthy list of questions that will need to be answered as the Oilers look to take another tangible step forward after their best finish in years. Will they be contenders as we all hope, or will they keep spinning their wheels without ever playing to their potential? When will we see the Jack Campbell we hoped he would be? Will Jay Woodcroft, Dave Manson, and co. be able to adjust the blueprint to get this team back on track with where we expected them to be at this stage of the season? Who will SIUTBOHC? Time will give us the answers, and on this first day of a new year, I can say that I’m grateful we get to navigate those waters together.
To wrap things up, I’m going to finish off this here article with a handful of New Year’s resolutions for the Edmonton Oilers in the hopes that they will continue to build on the foundation that was laid down over the last 12 months. Is that too much to ask? I didn’t think so either. Happy New Year, Nation.