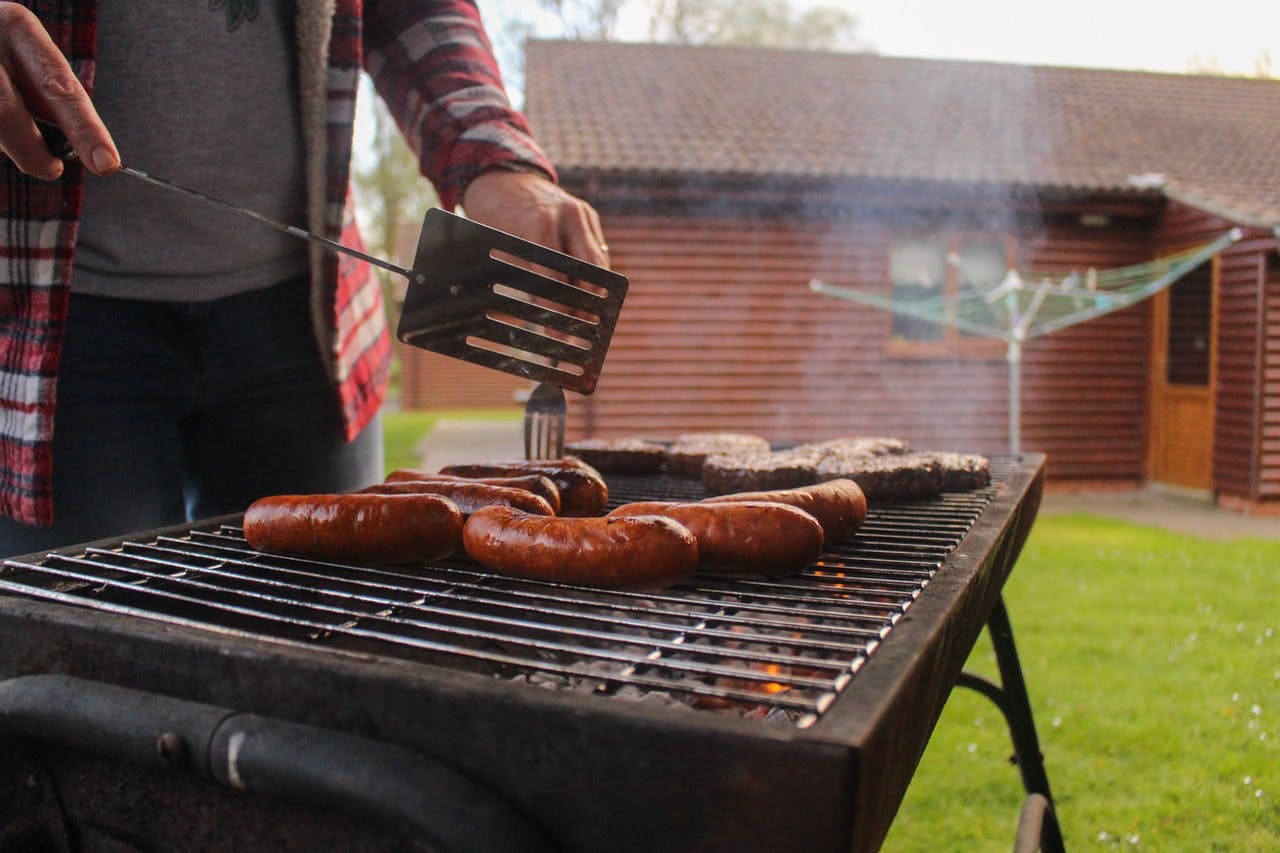 By baggedmilk
1 year ago
It’s the Saturday morning that kicks off the long weekend and your ol’ pal Baggedmilk is back with another round of Random Thoughts before dipping off to the lake. As I do every week, I’ve taken a cruise around the Internet machine to see what’s going on with the Oilers and around the NHL for a little dose of hockey talk to get your weekend started.

I know everyone is tired of talking about Kailer Yamamoto’s contract — I am too — but I was a little bit surprised to see a handful of Twitter folks in my mentions saying that they wouldn’t mind if someone hit the Oilers with an offer sheet on the former 22nd overall pick. I know that Edmonton has more forward depth this year and that Yamo had a tough season in 2021 but that, in my opinion, was not for a lack of chances but rather an inability to finish. The guy had all kinds of grade-A chances to score but he just couldn’t bury anything, and as a result, his season totals are lower than we would have liked to see. Either way, when you look at what the comp would be for any potential offer sheet then you see how brutal it would be to lose an offensive guy for a measly 2nd or 3rd round pick. Even if it’s a 1st + a 3rd round pick, I don’t know that I’m really interested in acquiring picks unless they’re going to be flipped for someone that can help when October rolls around. Is that really reasonable? Now, I know that the only reason anyone is talking about a Yamamoto offer sheet is because of the Kotkaniemi news and because we’re in the dead zone before the season starts, but the idea of losing Yams for next to nothing is a kick to the shin that I have no interest in. Besides, as I mentioned, it’s very unlikely that any offer sheet is coming for him anyway so let’s move on and hope he gets signed before training camp starts.

Late yesterday, the Oilers announced that they got a team dog named Flex, and as a huge dog guy myself, I absolutely love this addition to the squad. That’s not to suggest that having a team dog will necessarily make the one-ice product any better or tack on a bunch of additional wins in the standings, but I am saying that it can’t hurt. There’s just something about having a dog around that instantly eases your stress and lifts your spirits, ya know? Either way, I’m happy to see Flex added to the squad and I very much look forward to seeing what kind of content they come up with because it’s already clear to me that she’s a very good girl.

When Tom Gazzola broke the news that the oil derrick was coming to Rogers Place, I thought it was a nice little shout out to the old barn where so many memories were made in the hours that followed the Oilers skating onto the ice under the sparks that flew out of the top. I know that the derrick won’t get quite the same use at Rogers Place, but it’s one of those neat little details that make old people like me feel nostalgic. I mean, is there any franchise in the league that celebrates the past better than the Oilers do? On Oilersnation Radio, we talked about what other nostalgic items the Oilers should pack into Ford Hall and my first thought would be to cut the Joey Moss mural off that wall and bring that into the entryway to Rogers Place. Who says no? Nobody. That’s who.

On Friday, the NHL announced that they would be sending players to the Olympics and I could not be more excited. I don’t know about you folks, but I’m a big Olympics guy and the idea of waking up at some absurd hour to watch Connor McDavid and what will likely be a Canadian dream team do their thing is something I am absolutely looking for to. Even though I still enjoyed the Pyeongchang Games, the hockey portion of the tournament just wasn’t the same without NHL players competing for gold and having them over there already adds a layer of excitement that was missing three years ago. Besides, who wouldn’t want to see a line made up of Crosby-McDavid-MacKinnon as they absolutely torch everyone in their group?

McDAVID HIGHLIGHTS ARE ALWAYS IN STYLE

One of the first things I find myself doing in the weeks leading up to a new season is diving into some Connor McDavid highlights to get myself excited for another season of his on-ice wizardry. The guy is a freak and every minute he plays in an Oilers uniform is a gift, and there is nothing better than watching some of the biggest skill flexes of his NHL career to get the thirst for Kool-Aid going as we head into a new year. In the compilation above, you’ve got eight minutes of mind-blowing plays that he’s come up with over the years and it just has me excited to see what else he’ll be adding to the list come October. From his ridiculous hands to his face melting speed, Connor McDavid is always worth your time and this highlight pack is absolutely no different.

ENJOY THE LONG WEEKEND, EVERYBODY

As soon as I post this article, I’m packing up the whip to take off to the lake for a few days to chill and recharge before training camp starts, and it reminded me of this hot dog news that I saw circling on Twitter this past week. According to the study, eating a hot dog can take 36 minutes off your life, and here I am staring down a 12 pack of dogs that will absolutely not be coming back home with me by the time this weekend is over. If my math is right, I’ll be knocking off 7+ hours of my life this weekend but that’s not going to stop me from doing it anyway and no study out of Michigan is going to change my mind. Aaaaand, I mean, eating hot dogs probably isn’t the worst torture I’ve put my body through anyway. Eat right, stay fit, die anyway.
Nation Takes
Oilers Talk
Recent articles from baggedmilk