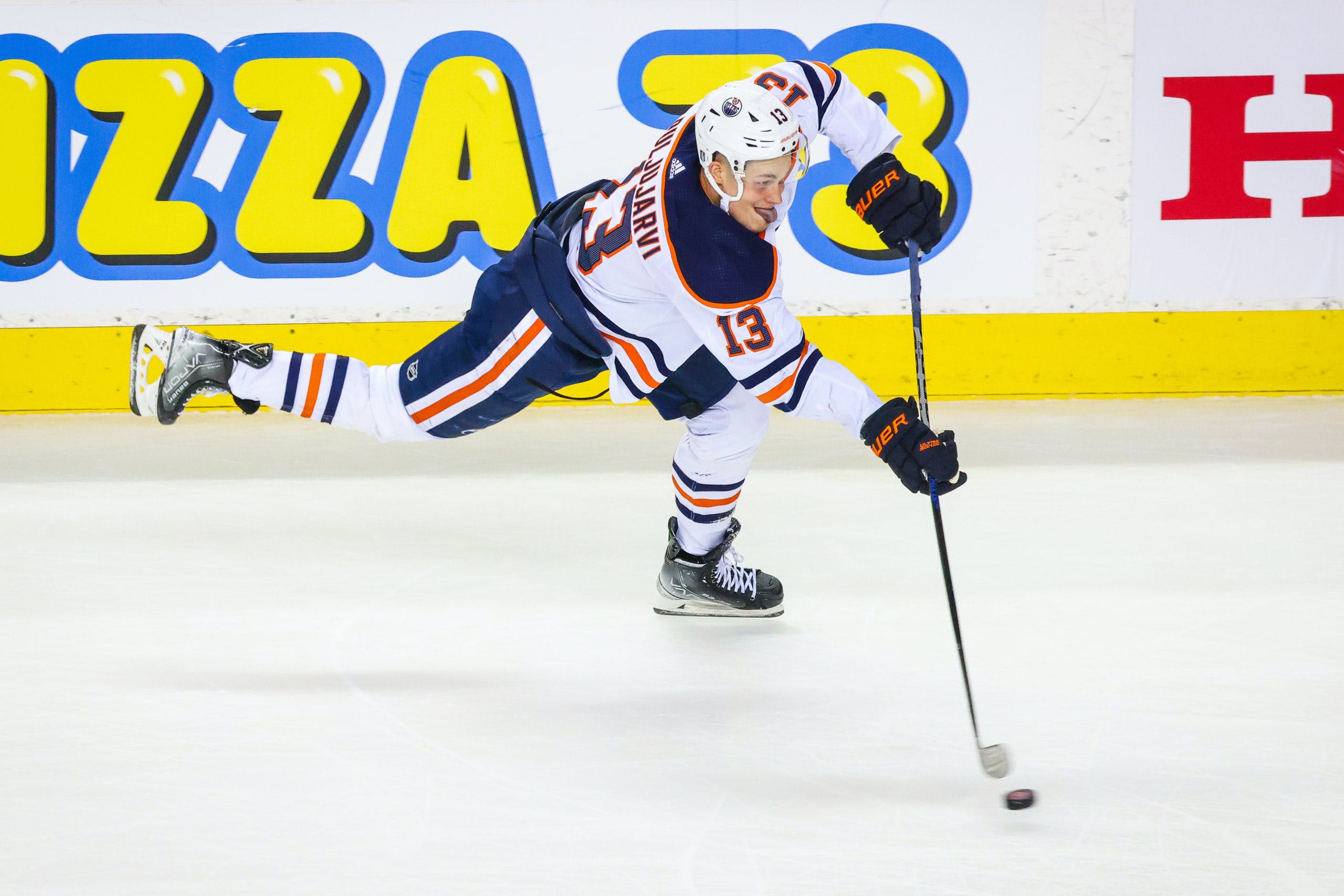 By baggedmilk
2 months ago
We’re getting so close to the start of the NHL season that I can almost taste it, and excitement means another dose of Random Thoughts rolling around in my head that I need your help with figuring out.

On Friday’s episode of Oilersnation Radio, I talked about how the Young Stars Tournament, for me, feels almost like having pitchers report to training camp in baseball. It’s almost like this rookie tournament acts as the official kick-off event for my brain to fully realize that a new NHL season is nearly here and that it’s time to start getting excited. Even though we’re long past the days of our first overall picks getting their first taste of action at this tourney before eventually being expected to make an impact with the big club, there are still plenty of prospects worth watching as we gauge how far out the Holloways and Petrovs are from making a difference. Even if you’re not into watching the steams, the Young Stars Tournament means that we’re only a few short days away from main camp opening and the 2022-23 officially getting underway. The countdown is on, my friends.

Yesterday, news broke that Evander Kane and the San Jose Sharks had settled their grievance ahead of their meeting with the arbitrator, and for obvious reasons, all of us were wondering what kind of outcome we’d get here. Seeing as we’d never seen anything like this before with one of our players, or at least that I can remember, the stakes were high and the chances of weirdness were almost likely.
Over at Daily Faceoff, Frank Seravalli walked through some of the details of Kane’s settlement and there were a couple of parts of the story that stuck out to me.

While no party directly involved in negotiations would confirm exact details to Daily Faceoff, the settlement is designed to essentially make Kane ‘whole’ from the difference between the amount of money remaining on his contract with the Sharks and the new one he signed with the Oilers.

The standout comment here is that the Sharks basically had to make Kane whole, which leads me to wonder if they thought they might lose if this thing actually went to an arbitrator. Am I wrong here? Why else would they essentially pay the difference? Just to avoid the hassle? Get it over with?

As a result, Kane will receive a one-time cash payment from San Jose in the neighborhood of that $2.5 million to make him whole. (One source quibbled with that number, saying Kane was not ‘fully’ made whole, but that it was close to that number.)

Regardless of what Kane actually got and how close it was to what was owed to him by the Sharks, I find it fascinating that he basically got the difference of what was left on his old deal as compared to the new one he signed here in Edmonton. I mean, I’m no scientist but doesn’t that imply he was right all along? Either way, I’m not smart enough to figure it out.
In his own words, Kane turned to Twitter and gave his thoughts on the settlement and putting the whole thing behind him.

“I played some of my best hockey in San Jose and gave everything I had on the ice. I really enjoyed playing in front of the Sharks fans and appreciate my loyal fans who have supported me throughout. Adversity can either break you or make you stronger, it certainly made me stronger. I’m happy to finally close that chapter of my hockey career. Edmonton let’s go!”

All I know for sure is that I’m glad this mess has concluded before the season started, and now Kane can focus on how he can build upon a fine first tour of duty with the Oilers. Dare to dream.

I swear to the Hockey Gords that I’m tired of writing about Jesse Puljujarvi being traded, but I can’t seem to stop doing it. It’s just that I can’t wrap my head around why or how we got here, and whether the situation has become so untenable that the only way out is to lose a trade that sends him out of town for a draft pick or two. I mean, I absolutely understand that Ken Holland needs to find a way to clear out cap space before the season starts, but I struggle to see how moving him for next to nothing is the best way to get the job done. Again, I don’t mean to take shots at Warren Foegele here but given the fact that he makes nearly as much money as Jesse and doesn’t produce as much, I have a really hard time wrapping my head around why. Obviously, there is plenty that I don’t know — whose to say what the relationship dynamics are like on the team — but if we’re talking in black and white, none of these Puljujarvi rumours make sense to me.