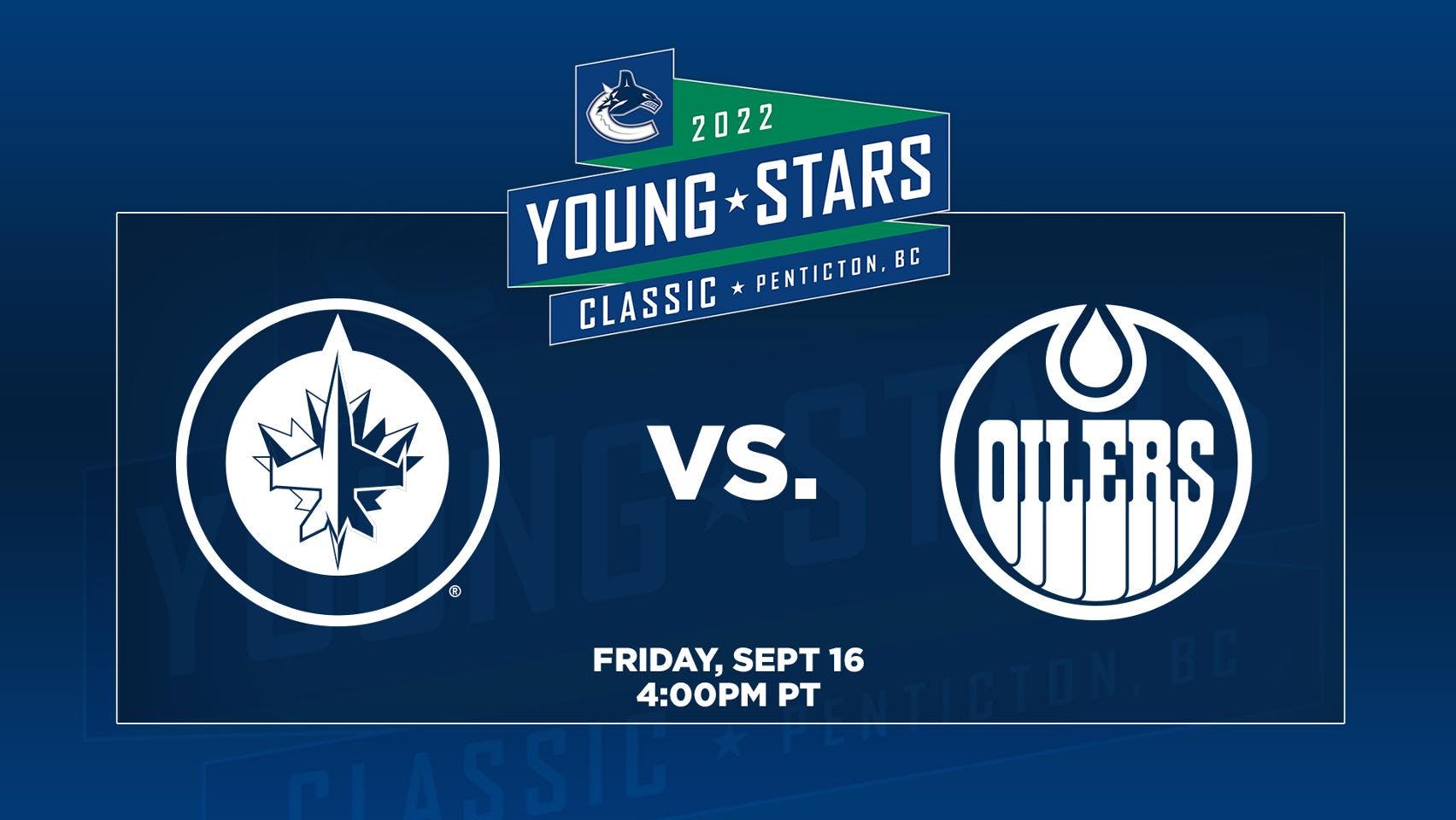 Brad Lambert, Winnipeg’s first-round pick from the 2022 NHL Draft, opened the scoring eight minutes into the game. A few minutes after that, some good work from Xavier Bourgault in the offensive zone drew Jets defenceman Simon Kubicek into a hooking penalty. Just as the penalty was expiring, Carter Savoie hit Darien Kielb with a cross-zone pass for an easy one-time goal.

Half-way through the second period, the Oilers grabbed a 2-1 off of a misplay by a Jets defender. Kesselring carried the puck up the ice and into Winnipeg’s zone and tried to fire a pass to his teammate but it bounced off of the Jets’ defenceman and into the net. The Jets would get that goal back almost immediately after to tie the game at 2-2.
Advertisement
Ad
Advertisement
Ad

The teams remained deadlocked through most of the third period until another Jets mistake ultimately gave the Oilers the lead for good. Kesselring dumped a puck into Winnipeg’s zone and Edmonton’s top line of Dylan Holloway, Xavier Bourgault, and James Hamblin forced the Jets into a turnover with their relentless forecheck.
Top Jets prospect Cole Perfetti tried to pull off a move behind his net but he lost control and it bounced out in front for Holloway, who made a slick no-look pass to Bourgault. Winnipeg’s defender was able to stop Bourgault from scoring but Hamblin was there to fire the loose puck into the open net to make the score 3-2 for the Oilers.

Hamblin for the win. 🤩 #LetsGoOilers pic.twitter.com/PQNiWi1syw