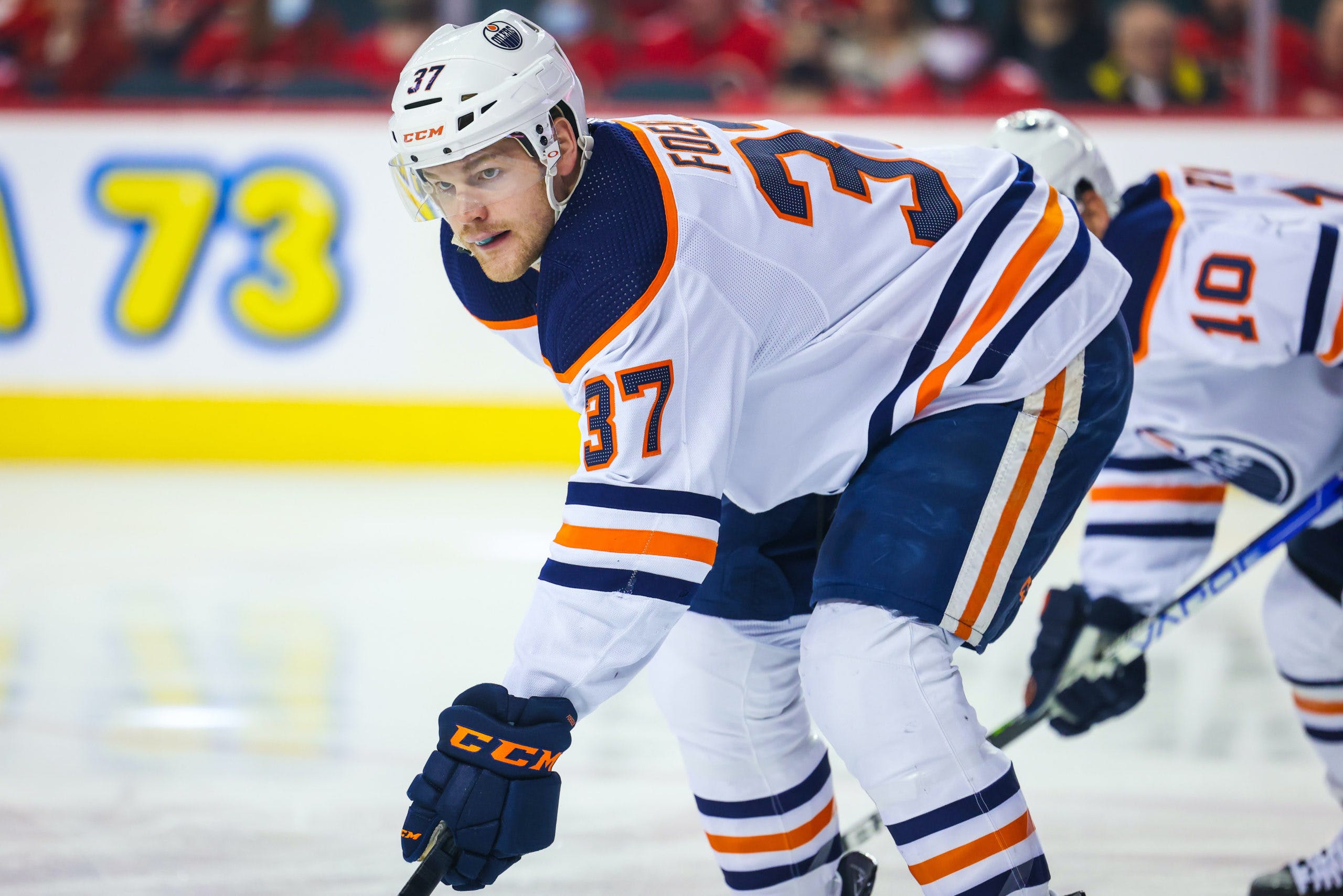 By Real Life Podcast
2 months ago
We’re another Thursday closer to the start of hockey season and that means the boys from the Real Life Podcast had plenty to talk about after missing the Monday episode because of meetings. On today’s show, the guys looked at the influx of new Nation Network programming, the Oilers’ pre-season, roster battles, and a whole more.
Kicking off today’s podcast, the guys got started with a confession about how tired and overwhelmed everyone is with everything that’s going on behind the scenes right now. With an avalanche of new shows and programming coming down the pipe across the Nation Network. As a result of the foggy brain, the guys decided that a beer would help to solve the issue. Changing gears, the guys dove into the Oilers’ pre-season and how everyone on the show expected more out of varying players. Has Warren Foegele done enough to stand out? Is Jake Virtanen doing enough with his PTO? Getting away from hockey entirely, the guys got Jay’s take on Big Brother and whether or not Taylor deserved to win the $750K. Lastly, the guys wrapped up the podcast with another warning to Nation citizens that if you want to come on the #NationVacation to Vegas that space is running out, and procrastinating will not be your friend here.
Listen to the Thursday episode of Real Life below:
Subscribe to the Real Life Podcast for FREE on Spotify here, on Apple Podcasts here, on YouTube, or wherever you get your podcasts:
Oilers Talk
Podcasts
Shows
Recent articles from Real Life Podcast 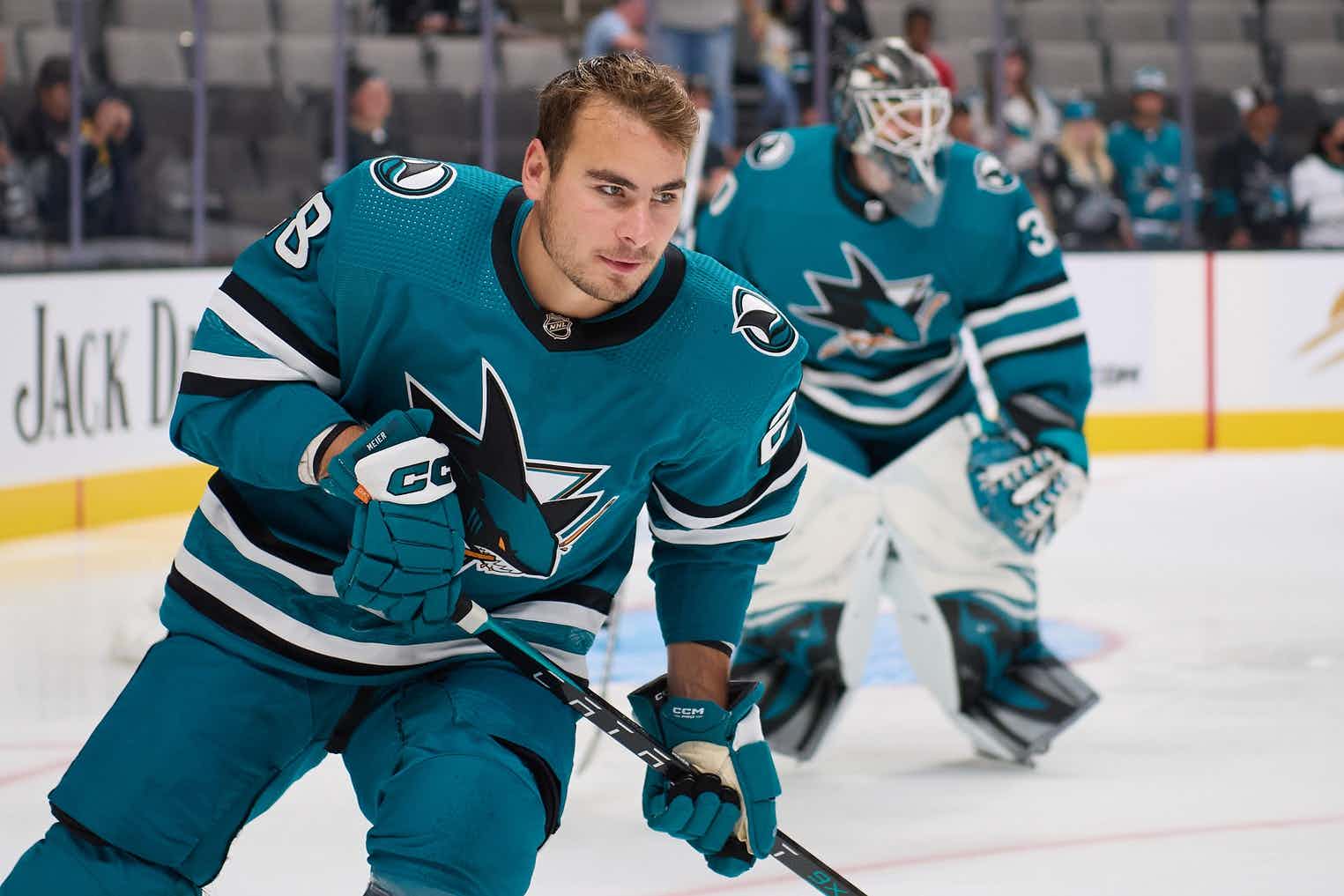 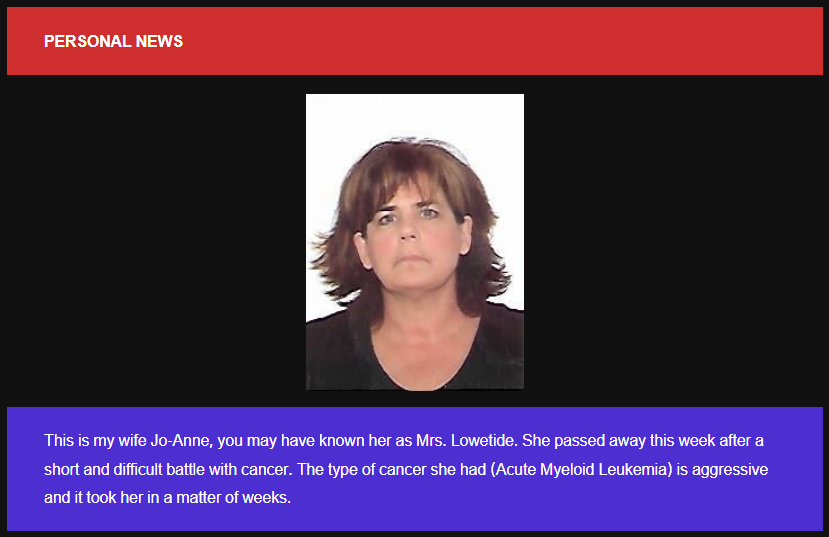 Featured
Jo-Anne
Do Not Sell My Info
Privacy Settings