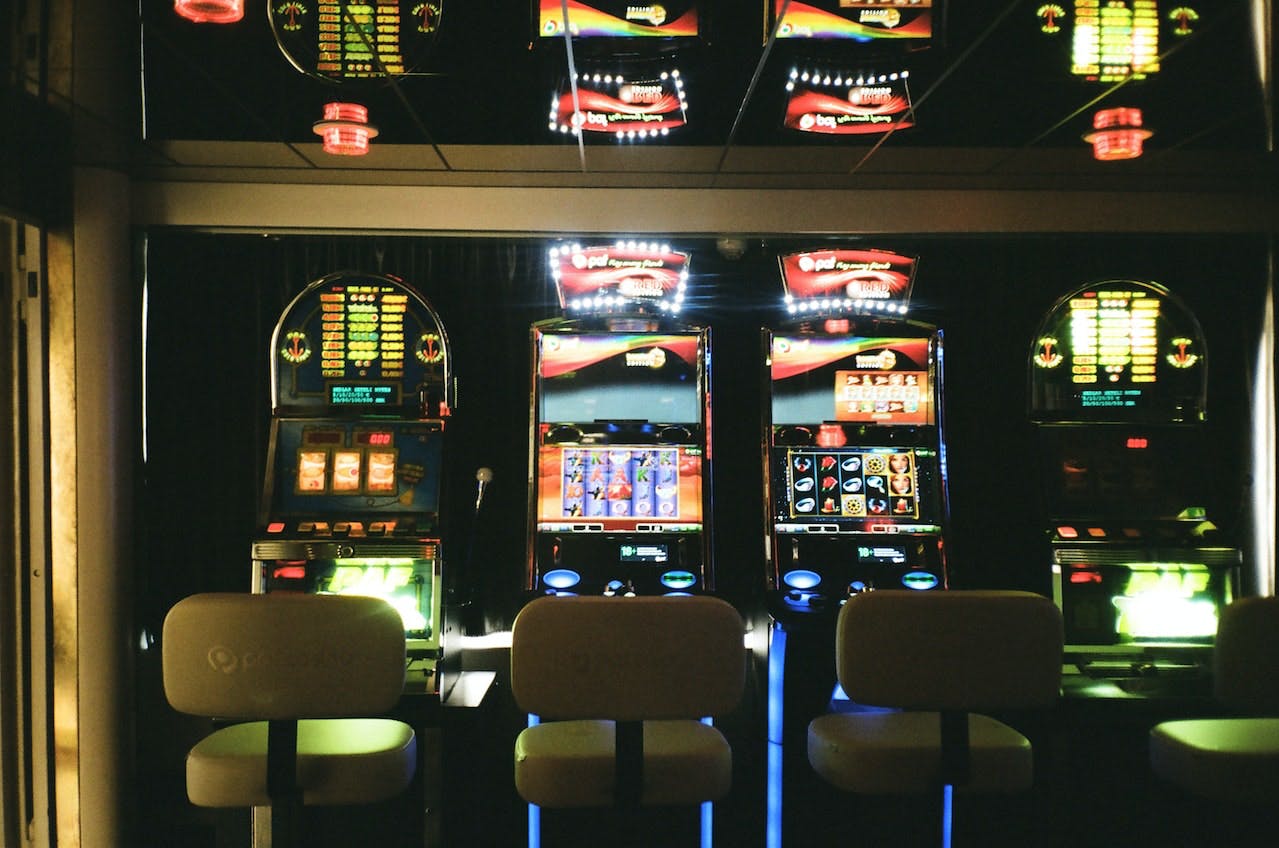 By baggedmilk
2 months ago
Risky Business is brought to you by NHL Odds site Betway!
How about this murderer’s row of games the Oilers are playing this week? I mean, when you have Washington as the “easy” game on the schedule you know you’re in tough, and things don’t get any easier tonight against the Hurricanes. The last time these two teams met, the Oilers came up with one of their best games of the year and found a way to lock in two huge points, but the task gets more difficult in the rematch in the opponent’s home rink. Repeating that win becomes significantly more from an Oilers perspective after learning they would be without Evander Kane for the next 3-4 months as a result of the deep cut on his arm that he suffered on Tuesday night against the Lightning. Can the boys rally for Kane a second time? We shall see.
If you’re following along at home, the odds I’ll be using for my game day betting articles all season come from Betway. Here’s what I’m putting down against the Hurricanes:

There’s little doubt that this was a gutsy win for the Oilers in spite of the jarring loss of Evander Kane.
And there you have it, friends. Now that you know what I’m betting on — I’ll be throwing one unit down on each bet, for the record — feel free to hit me up in the comments section to let me know what you’re looking at against the Hurricanes.
Oilers Talk
Recent articles from baggedmilk