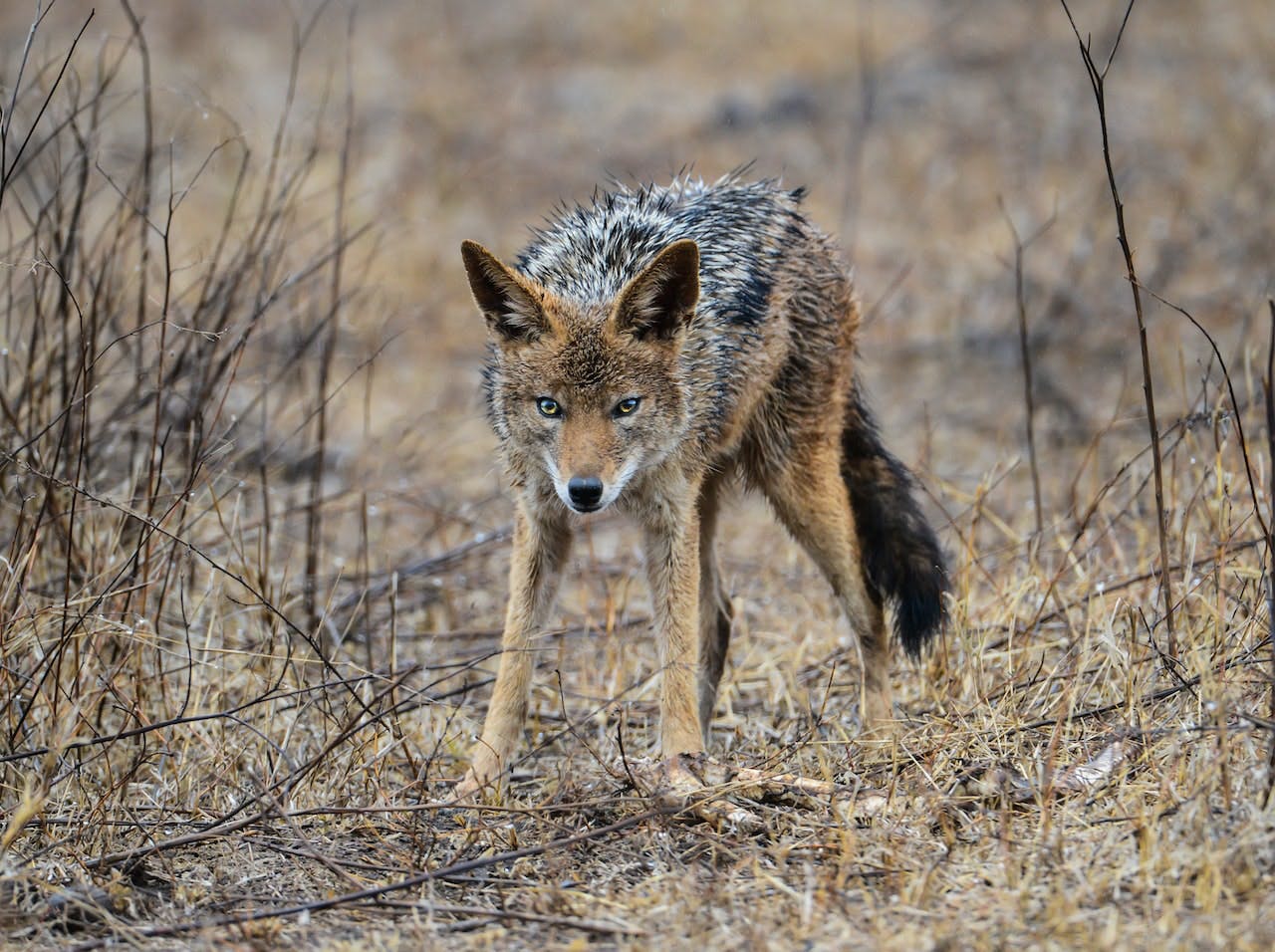 By baggedmilk
1 month ago
Risky Business is brought to you by NHL Lines site Betway!
I don’t know how else to say this without sounding alarmist, but this game against the Arizona Coyotes is one that the Oilers absolutely have to win. Not only are the Coyotes wrapping up an extended road trip that has seen them away from home for basically a month, but they’re also just generally terrible and a team the Oilers should beat nine times out of 10. That said, we also know that lay-up games like this one tend to give our boys problems, and so it will be up to the Oilers to prove to us all that they’re ready to compete. After the way Monday’s game against the Capitals went, anything less than an all-out effort would be deeply troubling and I’m hoping the boys in the dressing room know that just as well as we do.
If you’re following along at home, the odds I’ll be using for my game day betting articles all season come from Betway. Here’s what I’m putting down against the Coyotes:

Remember when I said that the game against Washington felt like a trap? It was. Not only was it a loss on the board, but I’d argue that it was actually one of the worst games the Oilers have played. Had it not been for Stuart Skinner, Monday night could have gotten real ugly in a hurry.
And there you have it, friends. Now that you know what I’m betting on — I’ll be throwing one unit down on each bet, for the record — feel free to hit me up in the comments section to let me know what you’re looking at against the Coyotes.
Oilers Talk
Recent articles from baggedmilk