The Real Life Podcast Ep. 360 — Making sense of the Edmonton Oilers, and a chat with Ben Hebert 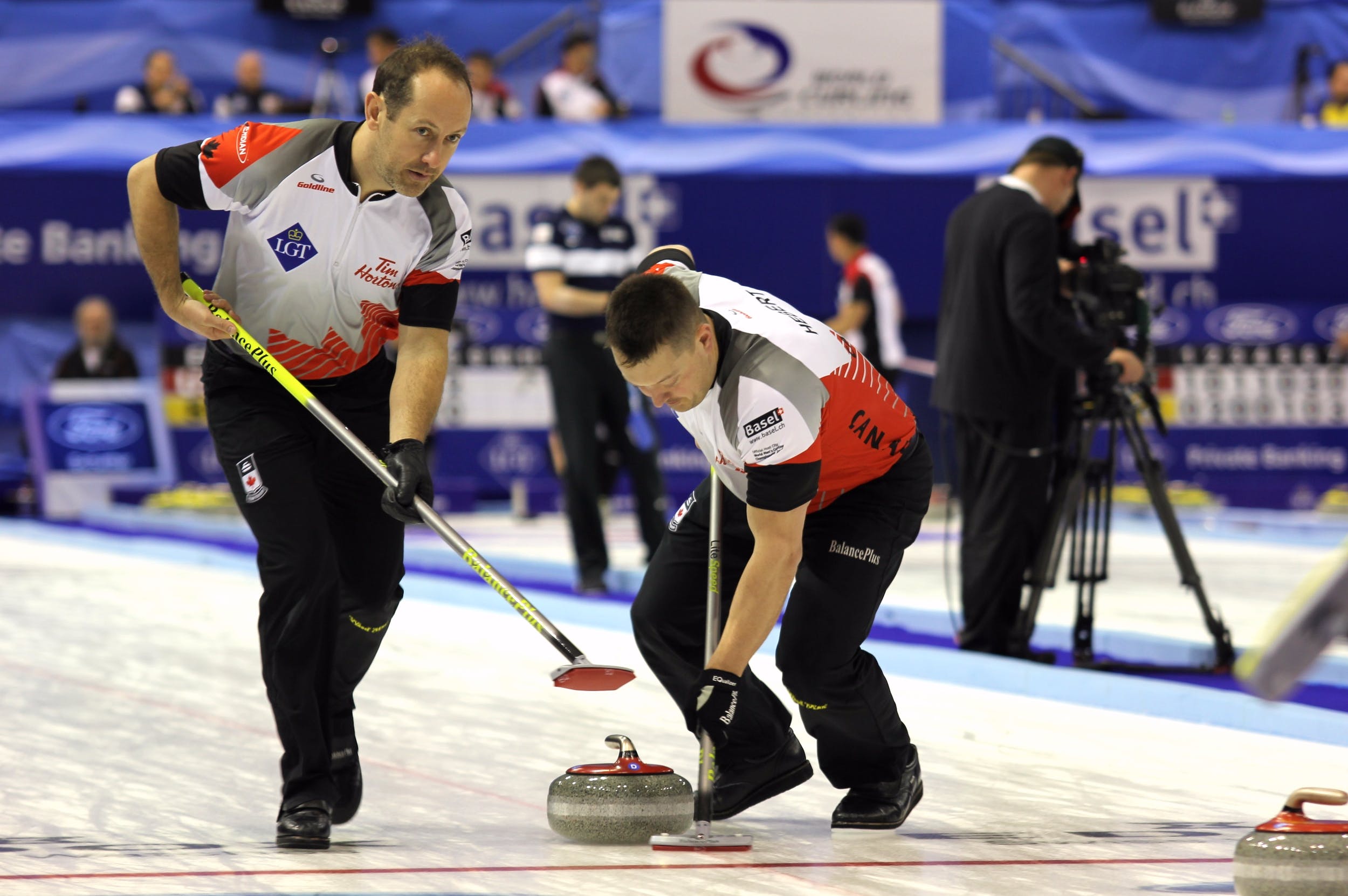 By Real Life Podcast
10 months ago
A new week is here and that means the gang from the Real Life Podcast is back with a brand new episode to help you get through the rest of your Monday. On today’s podcast, the guys looked at the Oilers’ struggles between the pipes, why the special teams are awful and welcomed Ben Hebert to the show to talk some curling.
To kick things off, the guys got the podcast started with a look at the Edmonton Oilers and how this team has been so incredibly frustrating to watch over the last few weeks. Seeing as the team is on the outside of the playoff picture, the problems are seemingly endless but the guys chose to dial in on what’s going on between the pipes. Since everyone is on board to make changes, the guys worked through a couple of ideas for how Ken Holland could upgrade the roster without having to sell the farm. As you’ll hear, the guys are coming unhinged with what’s going on here in Oil Country and that makes for a very stressful stretch run for everyone that loves them. From there, the guys were thrilled to welcome Ben Hebert to the podcast to talk about Team Alberta’s success at the Brier and what it’s like to go up against his native Saskatchewan a little bit later on Monday. From chirping on the ice at the Brier to recording podcasts with Bo Levi Mitchell to how he got into curling, Hebert walked the guys through his love of sports in what can only be described as a hilarious fashion.
Listen to the Monday episode of Real Life below:
Subscribe to the Real Life Podcast for FREE on Spotify here, on Apple Podcasts here, on YouTube, or wherever you get your podcasts from.
Oilers Talk
Podcasts
Recent articles from Real Life Podcast