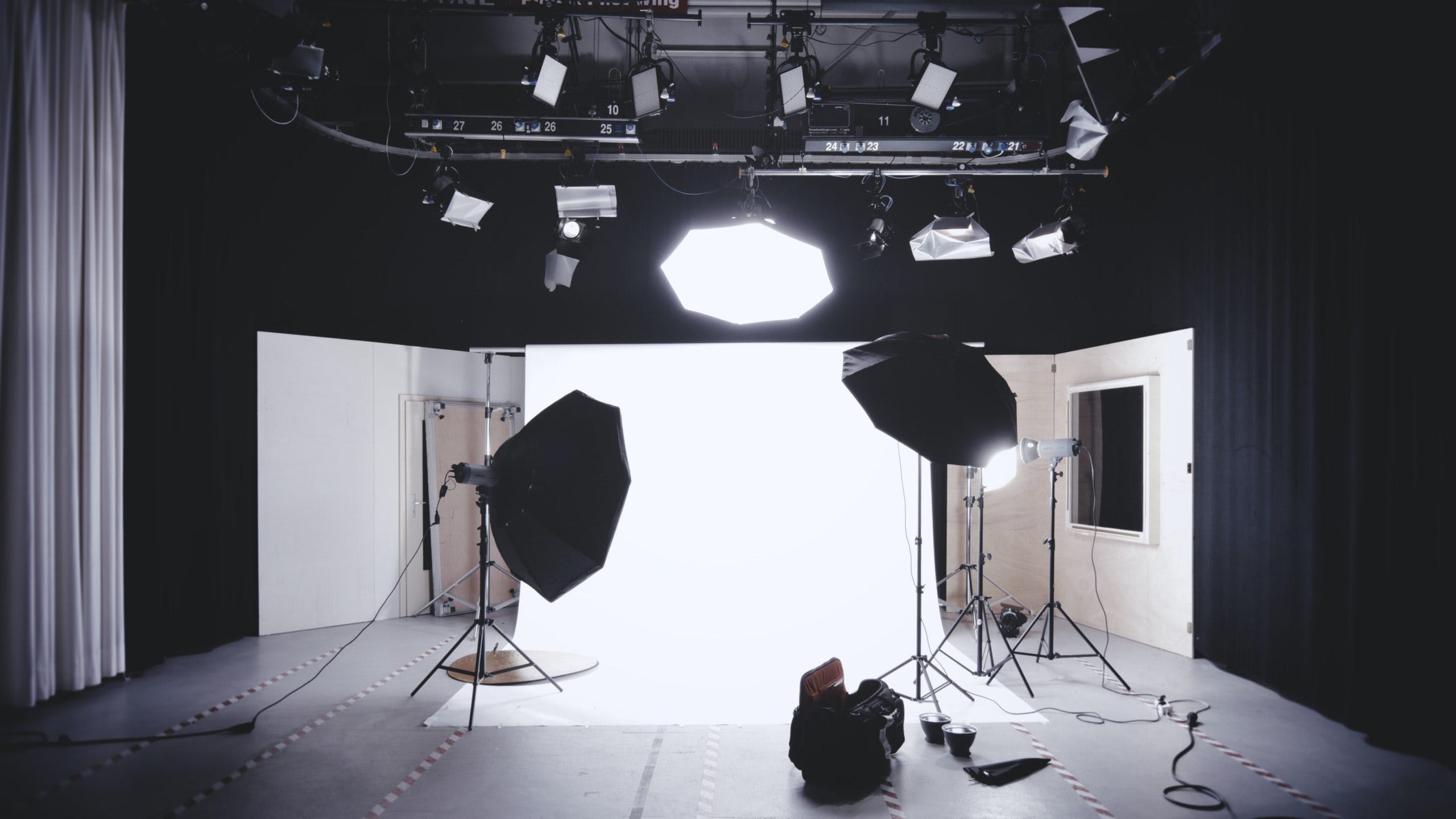 By Real Life Podcast
4 months ago
NHL Draft day has officially arrived which means the boys from the Real Life Podcast are back with a brand new episode to help you make sense of everything that’s happened so far. On today’s show, the guys looked at Tyler’s adventures in Montreal, Oilers rumours, photography, and a whole more.
Kicking off the Thursday episode of Real Life, the guys got started with stories from the NHL Draft as Tyler made his way to Montreal to cover the festivities for Oilersnation and Daily Faceoff. From the media after-party to making friends with beat writers from other markets to unexpected expenses, Tyler’s draft adventures left all kinds of room for jokes at his expense and the guys did not waste the opportunity. Having Yaremchuk at the draft reminded Wanye and Jay about the time that the Nation crowdsourced Robin Brownlee’s way to the draft after he complained about not going in one of his articles. From there, we looked at some of the latest Oilers rumours that have come out over the last few days. Will Duncan Keith retire? Will Ken Holland be able to trade Zack Kassian? What about Tyson Barrie? Lastly, we wrapped up the draft preview show with the debut of a new Chalmers segment that probably won’t last beyond this single episode so please enjoy it while you can.
Listen to the Thursday episode of Real Life below:
Subscribe to the Real Life Podcast for FREE on Spotify here, on Apple Podcasts here, on YouTube, or wherever you get your podcasts from.
Oilers Talk
Podcasts
Recent articles from Real Life Podcast