Advertisement
Ad
Can The Oilers Mirror the Flames? 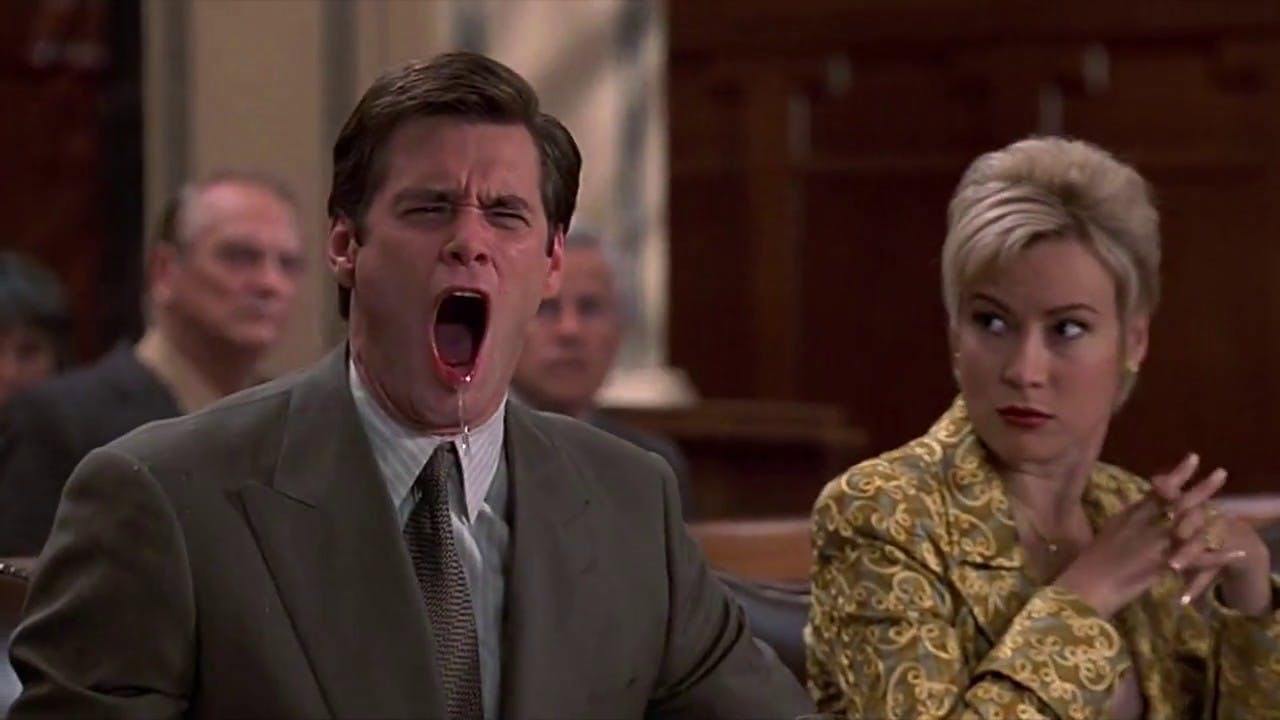 By Jason Gregor
5 years ago
Comments
Oilersnation is angry my friends, like an old man trying to send back soup at a deli.
A 7-11-2 start is not what anyone expected. Even the most pessimistic fan didn’t expect the Oilers to be in 28th place at the 20-game mark.
But here we are.
I’m sure a comparison to their provincial rival is not what Oilers fans want to hear, but read on. It isn’t as bad as you think.
The slow start has many wondering if the Oilers’ season is over. Did Peter Chiarelli and his management team use the final year of Connor McDavid’s entry level deal to “save money”? You better hope not.
Is McDavid going to mirror Mario Lemieux, where he finally made the playoffs after missing his first four seasons, he then missed them again in his sixth NHL season? It is a horror film Oilersnation doesn’t want to watch, but you’re already 25% committed and you can’t turn away just yet.
Advertisement
Ad
Advertisement
Ad
Without question the Oilers have a big hill to climb, but how difficult is it?
The Calgary Flames faced the exact same situation in November, 2016.
After 20 games the Flames were 8-11-1. They had 17 points. Every other Pacific Division team had more points when they played their 20th game.
Edmonton was 11-8-1, good for 23 points. They were on pace for 94 points. They went 36-18-8 in their final 62 games and finished with 103 points.
San Jose was 11-8-1, 23 points and on pace for 94. They went 35-21-6 from then on and finished with 99 points.
Anaheim was 9-7-4, 22 points and on pace for 90 points. They went 37-16-8 and finished with 105 points.
Los Angeles was 10-9-1, 21 points and on pace for 86 points. Finished 29-26-7 with exactly 86 points.
Advertisement
Ad
Advertisement
Ad
Arizona was 8-10-2, 18 points and on pace for 73 points. Ended 22-32-8 and finished with 70 points.
Vancouver was 8-10-2, 18 points and on pace for 73 points. They totaled 22-33-7 in final 62 games to finish with 69 points.
The Flames had a tough start going 8-11-1, and were on pace for an ugly 70 point-season. However, they righted their ship and went 37-22-3 in their final 62 games to finish with 94 points.
It is safe to say the Oilers start has all but guaranteed they won’t win the division or get home ice advantage in the first round, which maybe is a good thing considering how bad they’ve been at home this year, but I digress.

Mar 4, 2017; Edmonton, Alberta, CAN; The Edmonton Oilers celebrate a third period goal by forward Patrick Maroon (19) against the Detroit Red Wings at Rogers Place. Mandatory Credit: Perry Nelson-USA TODAY Sports
This is how the Oilers look after 20 games this season.
Their PP is 21.6% going 12 for 56.
Their PK is 74.3% allowing 18 goals on 70 kills.
They have been outscored 63-50.
They have outshot teams 700-618.
Team sv% is .901.
Their PK is bad. They are allowing too many goals and not getting enough key saves from Cam Talbot.
Advertisement
Ad
Advertisement
Ad
Those issues can improve. I expect Talbot to be more consistent, and their PK is starting to trend in the right direction, killing off 23 of 27 over their last seven games.
They are starting to get some complementary scoring from Drake Caggiula and Jujhar Khaira, but they need much more. Five EV goals from forwards not named McDavid, Draisaitl, Nugent-Hopkins, Maroon and Lucic is not close to good enough. The defence corps needs to play the next 62 like they have the past ten, for the most part. The Oilers have improved their defensive zone coverage since a disastrous early October.
The top lines need to protect the puck better, at least at the offensive blueline. The defence and goaltending needs to stop allowing easy goals. The Oilers have given up too many soft plays, leading to “easy” goals. That needs to change.
Advertisement
Ad
Advertisement
Ad
The coaching staff needs to make better adjustments. The PK must continue to improve. Spend more time working on scoring drills with the bottom six in practice.
The one difference for the Oilers this season compared to the Flames last year is the amount of divisional games the Oilers have remaining.
The Oilers have only played three Pacific division opponents thus far, going 2-1. And they only play three Pacific division rivals in their next 19 games. They will play 23 of their final 43 games against the Pacific Division, but if they don’t find a way to be competitive against the rest of the NHL, it won’t matter, because they will be too far down the standings to make up enough ground.

It would seem Peter Chiarelli’s plan was to clear up cap space, and then use it at the trade deadline to make a long run in the playoffs, but so far the Oilers are only wasting cap space.
Advertisement
Ad
Advertisement
Ad
The Oilers aren’t a small market team financially. They were a top-ten revenue generating team last season, and I question why Chiarelli has sat on his cap space for so long. There is no bonus for not spending to the ceiling and if the Oilers don’t start winning soon, then they won’t be in a position to acquire big-ticket free agents at the trade deadline.
I’m all for being patient, but the Oilers need to put together a good stretch of games quickly and Chiarelli can’t keep waiting to use his cap space. The slow start has put him in a position to look at making a move sooner than he’d like, but if he hadn’t begun the season with the hope all his young complementary players would blossom at the same time then the Oilers might have a few more victories.
Advertisement
Ad
Advertisement
Ad
The Oilers slow start is a collective effort. Management, coaching and the players have all played a part.
The 2016 Flames didn’t make any major moves after the 20-game mark. They simply played better. Brad Treliving didn’t make a move until he acquired Michael Stone for two draft picks on February 20th. There is no guarantee the Oilers will match the turnaround of the Flames, but if you go position-by-position, are the 2016 Flames that much better than the 2017 Oilers?
The Oilers aren’t in a great position entering game #21 tomorrow in St.Louis, but the season isn’t completely ruined just yet.
This team can play better. They should not be a 28th place team, but they only have themselves to blame. If they are going to turn things around, then everyone from the players, coaches, scouts and general manager need to be much better, and show some urgency.
Advertisement
Ad
Advertisement
Ad
Otherwise they will be ordering soup at a golf course in April, instead of battling for the Stanley Cup.
Recently by Jason Gregor: