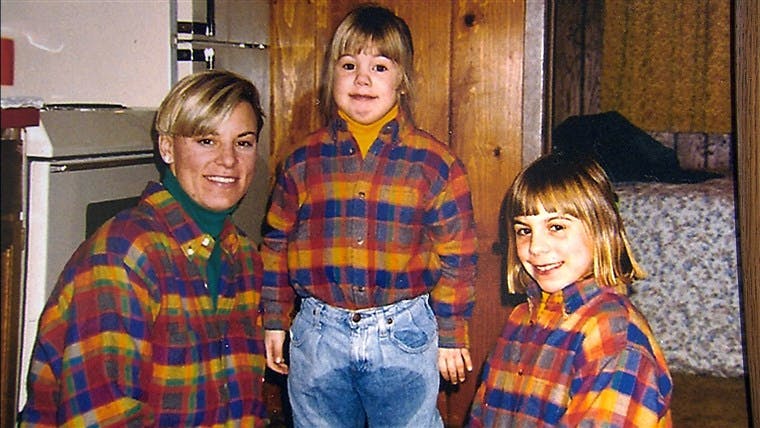 By baggedmilk
11 months ago
Comments
That’s the way she goes. Final Score: 4-1 Wild
Advertisement
Ad
Advertisement
Ad
All afternoon, I was walking my house asking the Hockey Gords for a little support to help our beloved Edmonton Oilers understand that the hockey game started right at 7pm rather than whatever time it was when the third period got going. It was a small ask of the almighty and powerful Hockey Gords, but I felt like it was an important wish nonetheless. The concern, obviously, is that the Oilers couldn’t get themselves going against two bad teams in the Kraken and Kings, and I didn’t want to find out what would happen if they weren’t ready to go against an actual playoff team. Yet, despite the warnings and chatter and everyone in the city knowing that the slow starts are a problem, the Oilers couldn’t keep it together for more than a minute and 11 seconds before giving up a goal. Then, instead of getting pissed off and fighting tooth and nail to battle back, some sloppy defending in the defensive zone allowed the Wild to go up by a pair before the period was even halfway through. Another great start, boys. My sizeable list of complaints aside, the Oilers had a decent period in the offensive zone but they just couldn’t find a way to get one through Talbot, making the first period an incredibly frustrating 20 minutes to get through.
Would they improve in the second and third? Short answer: they had to.
Advertisement
Ad
Advertisement
Ad
With a two-goal deficit staring them in the face, the Oilers didn’t have much time to screw around and that meant getting to work as quickly as possible to start chipping away at the lead. They needed to shoot, they needed to hit, and they need to move their funkin feet. Then, as if by magic, the boys were skating with purpose and the ice started to tilt slightly in their favour to the point of finally getting themselves on the scoreboard with a big goal from Jesse Puljujarvi. Even though the Oilers weren’t able to completely erase Minnesota’s lead, the second period was easily the best one they had played since the three-goal outburst against the Penguins last Wednesday. It felt like something was coming, but what I wasn’t so sure about was the execution. Down by a goal with 20 minutes to play, the Oilers needed to keep the pressure cranked to 12 in the hopes of cracking the code that was Cam Talbot. Try as they might, the Oilers just couldn’t get anything past the goaltender and that gave the Wild the window they needed to tack on a pair of goals to extend their lead and coast to the finish line. At the end of the day, this loss wasn’t because the Oilers necessarily played poorly but rather that they couldn’t be ready to play from opening faceoff again. I mean, they were the better team for big chunks of the final 40 minutes and there are positives to that, but that’s a really tough sell in a city that’s had more than its share of moral victories.
The wrap.

Put the dog in. I watched Air Bud. This is our only chance.

We're all going to be sorry when we find out there is a kid down a well right now who is missing the first period!

Whenever Poochie is not heard barking, all the other characters should ask, “Where’s Poochie?” https://t.co/hiiI58u0sd

As per tradition, you are allowed to interfere with Cam Talbot

On the bright side, looks like the Can't Miss Parlay is going to hit tonight. Thanks for the cash

The Oilers are like my friend group in High School. 5 PPs and can’t score.

I tuned in late and missed the tribute video, though.