Advertisement
Ad
GDB 39.0 Wrap Up: Oilers make it three in a row with 3-2 shootout win over the Predators 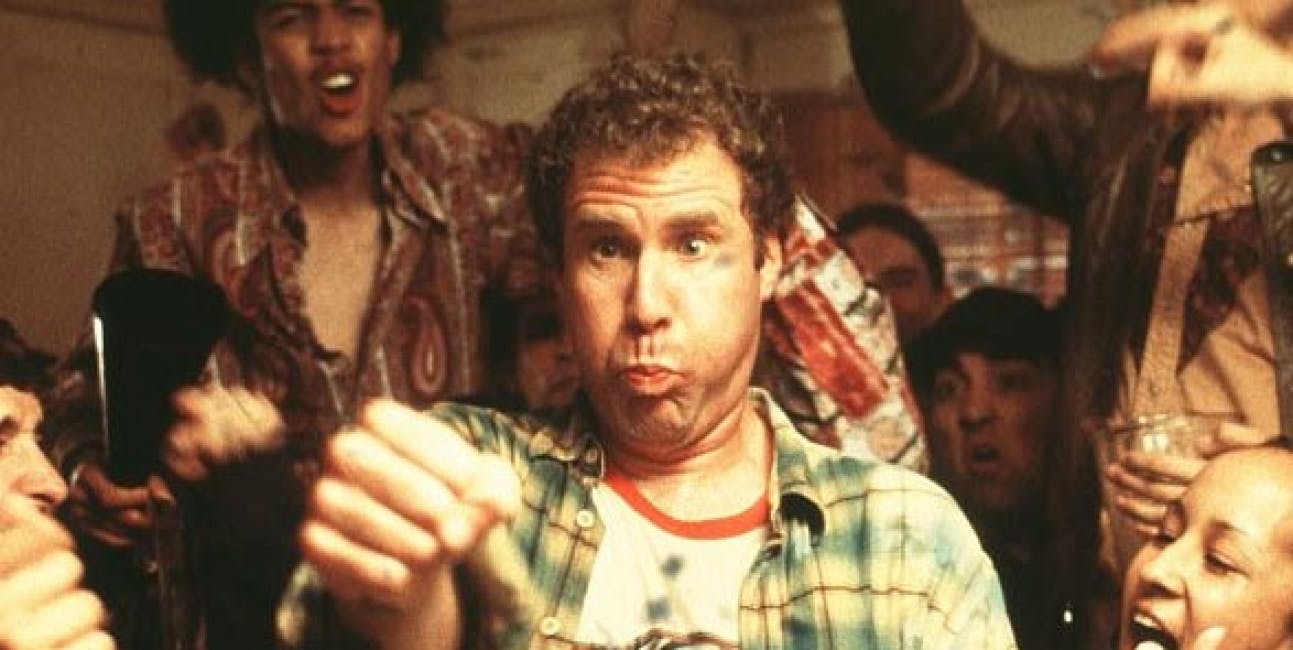 By baggedmilk
10 months ago
Comments
WE OWN YOU, NASHVILLE! Final Score: 3-2 Oilers in the shootout
Advertisement
Ad
Advertisement
Ad
After picking up a pair of wins over the Flames and Canucks respectively, I was looking at tonight’s contest against the Predators as a measuring stick game where we’d get a very real look at whether or not the Oilers are actually turning things around. Sitting in second place in the Central Division, the Predators are a very good hockey team but I also thought that the Oilers have matched up against them quite well over the past few years and I was hopeful that the boys would find a way to keep that run going. I know it’s a simple dream, but I also believe it was a gone one. If they were going to make that happen, the first step was to get a good start and keep Nashville off the board, but as we all know, that second part is easier said than done these days. And right on cue, the Preds got on the board first with an early goal from Filip Fosberg that forced the Oilers to chase for the 11th straight game, and I can’t even begin to understand how this keeps happening. At some point, we may have to consider an exorcism or something because this is the kind of run that makes absolutely no sense whatsoever. The good news is that the Oilers kept battling despite the deficit and were rewarded for their work with a beautiful game-tying goal from Connor McDavid in the dying moments of the period. It was the kind of goal where Connor made something out of nothing and it was obviously hugely important to not let the hole get any bigger. The quick goal against sucked, but the response was excellent.
Advertisement
Ad
Advertisement
Ad
In the early part of the second period, both sides were finding ways to make things happen in the offensive zone as the play seemed to flow back and forth quite more evenly. The Oilers would get a decent chance, the Preds would respond with a jab of their own. And for the second time, Nashville cashed a chance in first as Matt Duchene was left with a clean look on net and enough time to make nachos, and he used it to restore his team’s lead with a snipe from the first. Undeterred, our heroes kept moving their feet and working for opportunities of their own, and like a knight on the most majestic of steeds, Evan Bouchard tied the game for a second time with a shot from the point that took a friendly bounce off a skate and through the goaltender. It was the kind of bounce the Oilers hadn’t been getting so I was thanking the Hockey Gords for the blessing. With the score knotted at two and 20 minutes to play, it really was anyone’s game and if the Oilers were going to come out on top they were going to need to keep firing while also crashing the crease for any garbage that may get left behind because that seemed like the only way to get something past Saros. The guy was about as annoying as an opposing goalie can be since the Oilers were absolutely peppering him, and I was nervous that he was putting in the kind of performance that ends up with me eating beets again. Thankfully, Mikko Koskinen was also up for the task as both goaltenders were rock solid down the stretch and through OT.
Even though there’s no way in hell that I will complain about a win, the fact that it came in the shootout was almost a let-down after what was a very exciting overtime period. Those five minutes were as intense as it gets and I would truly love nothing more than for the NHL to extend the three-on-three and have games decided that way instead of a shooter vs. goalie skills competition. Then again, with the way Connor McDavid ended the game with a deke you’ll see 200x by the weekend, maybe I should just stop complaining and enjoy the show. Either way, this was a huge win for the Oilers and I hope it gives their confidence yet another jolt as they take their show on the road.
Advertisement
Ad
Advertisement
Ad
The wrap.

If I was the Oilers I would simply score first

Break out the new balances!!!

Dad right down Main Street in the family station wagon. No cigar.