Advertisement
Ad
GDB 48.0 Wrap Up: Oilers extend their winning streak to four with 7-3 blowout of the Anaheim Ducks 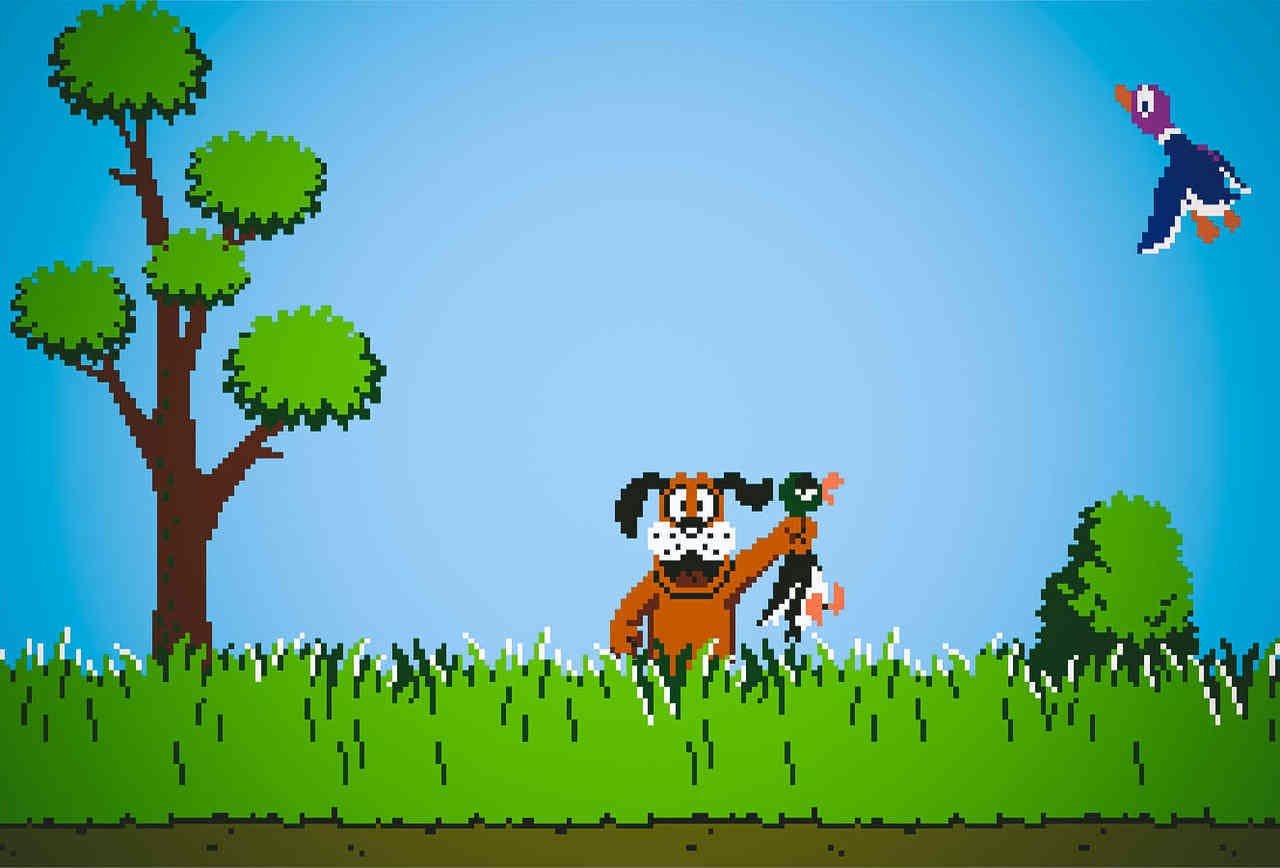 By baggedmilk
9 months ago
Comments
Jay Woodcroft’s powers are unstoppable. Final Score: 7-3 Oilers
Regardless of the year or where the Oilers are at in the standings or what time of the season we’re in, the Anaheim Ducks are a team that I cannot stand and it’s a hatred that burns deep within me and I plan on carrying it forward regardless of who’s on their roster now or how long it’s been since Kesler held Talbot’s pad. Those days may be gone, but I certainly haven’t forgotten. And with the way this game started — the Ducks cashed in a pair of power play goals in just over 14 minutes — I wasn’t exactly feeling much better about the relationship. I don’t know what’s going on with the Oilers’ special teams right now, but they’re anything but special, and it’s a problem that’s gone on far too long for my liking. Then, just as I was complaining about it in my group text, the boys were able to respond with a power play goal of their own in the final moments of the period to pull themselves back to within striking distance.
Advertisement
Ad
Advertisement
Ad
Down by a goal but with lots of time to play, the Oilers needed to get a better start to the second period and that included maintaining discipline and avoiding making more trips to the penalty box. At even strength, the boys were finding ways to get the job done, but when down a man, they look about as lost as we’d all be if we had to go back to the paper map era. The good news is that the Oilers were able to do exactly as I asked and stayed disciplined in the middle third, which ultimately paved the way to not only tying the game up but wrestling the lead away. I mean, as far as a comeback goes, it doesn’t get much better than pumping home four straight and outshooting the opposition by a 2:1 margin does it? I don’t think so. In fact, I’d even go so far as to suggest that this was the best period the Oilers have played at home in a while, and it was wonderful to see the boys set themselves up with a win after digging themselves a hole early on.
Advertisement
Ad
Advertisement
Ad
Up by two goals with 20 minutes to play, the Oilers were in a great stop to extend their winning streak but the first step was to kill off the penalty that came after the end of the second period. To this point in the game, the Oilers had been unable to handle their business in shorthanded situations and I was nervous about what might happen had Anaheim been able to get another one. Thankfully, the boys were able to come up with a big kill when they needed one, and rather than allowing the Ducks to draw closer, the Oilers ended up responding to the kill with another goal to put themselves up by three. Even when Anaheim answered to pull themselves back to within a pair, it never seemed even for a second like this game was in any danger of swinging back the other way. Not only were the Oilers resilient enough to get themselves back into the game, but they also flexed a little bit of the killer instinct we’ve been hoping for as they kept pushing for goals right until the final buzzer sounded.
Advertisement
Ad
Advertisement
Ad
The wrap.

You'd think with that many shots on 30seconds someone would have scored by now… pic.twitter.com/0mon0TxGuB

Better late (lait) than never for this gif. pic.twitter.com/I51lUkDltC

It's hard to overstate how important these wins over SJS, LAK and now ANA are for the Oilers.

They could have fallen to fifth in the division, roughly on par with VAN/SJS.

Instead, they're now in third and within a whisker of Vegas for second in the Pacific.

On this week’s podcast, I looked at Jay Woodcroft’s effect on the team and how he could have been The Answer all along.