Advertisement
Ad
GDB 52.0 Wrap Up: Oilers take the money and run after stealing a 4-3 win against the Panthers 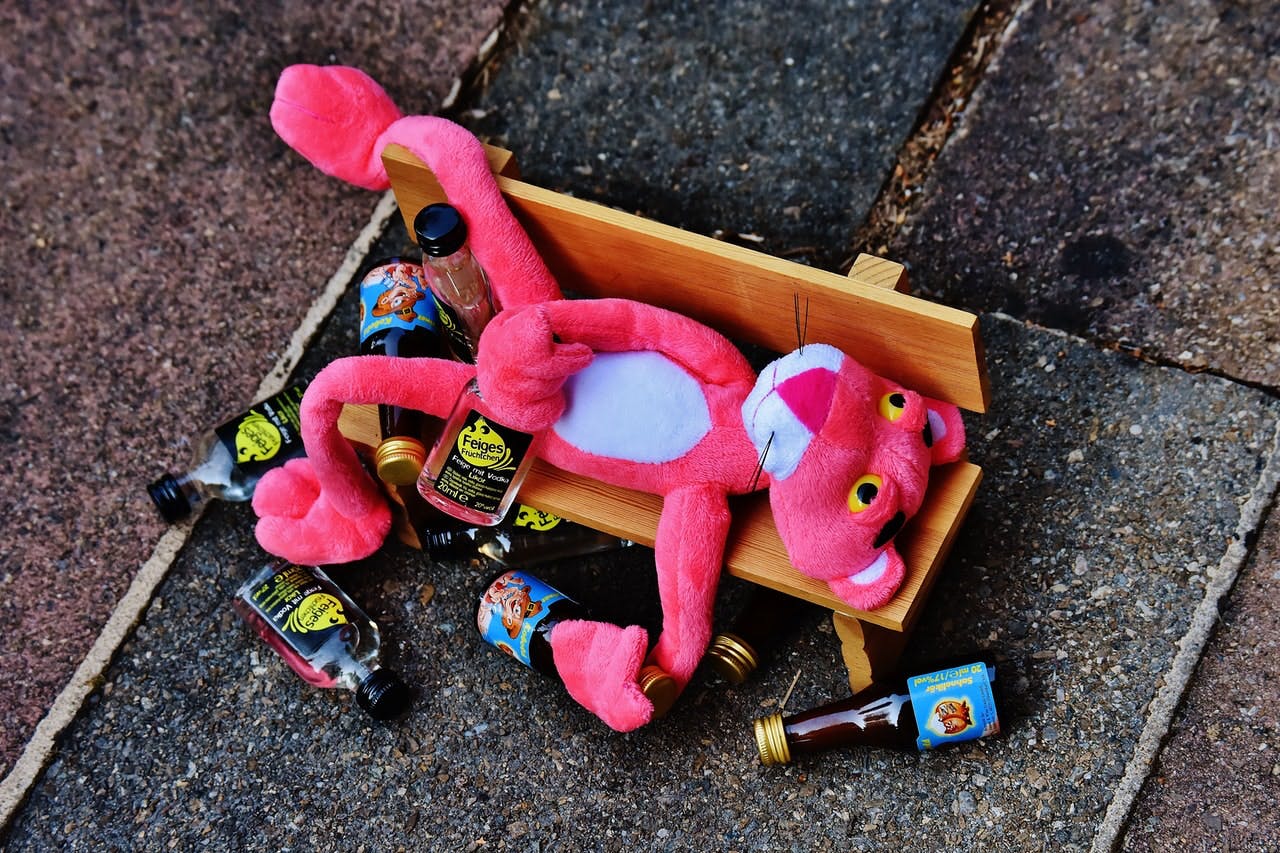 By baggedmilk
10 months ago
Comments
Mikko Koskinen, we speak your name! Final Score: 4-3 Oilers
We all knew when we looked at this schedule that this three-game run against the Lightning, Panthers, and Hurricanes would be a gauntlet for the Oilers, and one that would require their best if they were going to stay afloat. In round one, the Oilers skaters handled their end of the bargain and pushed the defending champs until the final buzzer, but they just couldn’t get the saves needed to close out the win. Against the Panthers, we needed the effort AND the goaltending. Unfortunately, what we got through the first 20 minutes was a barrage of Florida chances and shots that really backed the Oilers into a corner, and had it not been for Mikko Koskinen then we could have easily found ourselves down by more than a single goal by the time the intermission rolled around. Even though it was the Oilers that actually scored first, there was no denying that it was the Panthers that were running the show and all I could hope was that our boys would find a way to settle things down as the game wore on.
Advertisement
Ad
Advertisement
Ad
Heading into the second period, the Oilers needed to find a way to get back into the fight and that meant not only finding a way to get more done offensively but also avoiding giving up so much in their own end. I mean, the Panthers were absolutely dummying the boys in the defensive zone and that had to change immediately, or else this was going to be a very long morning. And in the early moments, I thought we were in for another dose of humbling as the Panthers seemed to pick right back up where they left off, but once again, Koskinen was up for the challenge and kept his team in the fight. Put another way, Koskinen was the only reason this game was close or within reach. As a result, having their goalie stand on his head gave the Oilers a little crack in the door to get back in the mix and they used the opportunity to burst through it like the Kool-Aid man. With three straight goals in the period, the Oilers not only erased Florida’s lead but ended up wrestling it away and giving themselves some insurance for good measure. Who saw that coming based on the way the play was going on the ice, amirite?
Advertisement
Ad
Advertisement
Ad
Advertisement
Ad
Advertisement
Ad
Up by two goals with 20 minutes to play, the Oilers were in a really good spot to come in and steal a win provided that they wouldn’t just be content to sit back and try to defend the lead. Instead, the boys needed to do what they could to keep the puck down at the other end as much as they possibly could to try and support their goaltender beyond thanking him with an edible arrangement for the exemplary work he was doing between the pipes. Hanging on for dear life is one thing, but swinging from the shoelaces until the final buzzer goes is another, ya know? The good news is that the Oilers clearly had the same idea as I did as the third period was easily the “calmest” of the game for them, and it was refreshing to see minutes melt off the clock that weren’t all jam-packed with heartstopping moments. While I’m not saying the Oilers were perfect in the final frame with the lead on the line, I will give them plenty of credit for weathering the storms that we all knew were heading their way. By no means am I suggesting the third period was perfect — those last six minutes felt like an eternity — but I do think the Oilers were as calm as they could be under the circumstances and they deserve some props for being able to close.
The wrap.

I was assured you needed fourth line grinders and 38 year old veteran defenseman to be this good?

I'm writing a letter and will be posting it at the local post office at first intermission. I expect it to arrive by the third period. This egregious error will be fixed.

Yes. Similar story.. Peter Forsberg once lounged himself into my luggage at the airport making it fall over. Even gave me a "whoops, sorry".

It was a nothing play by his measures but I still tell people about it 🙌 https://t.co/ig2Gaj9kGm

This last minute of play has been 90 minutes

On this week’s podcast, I had Wanye on to talk about why we love the Oilers even though they’ve been so mediocre for years, the history of Oilersnation, hip hop, and more. Subscribe on Spotify, Apple Podcasts, Google Podcasts,
Advertisement
Ad
Advertisement
Ad