Advertisement
Ad
GDB 69.0 Wrap Up: Just the way we drew it up, Oilers extend winning streak with 6-5 OT win over the Blues 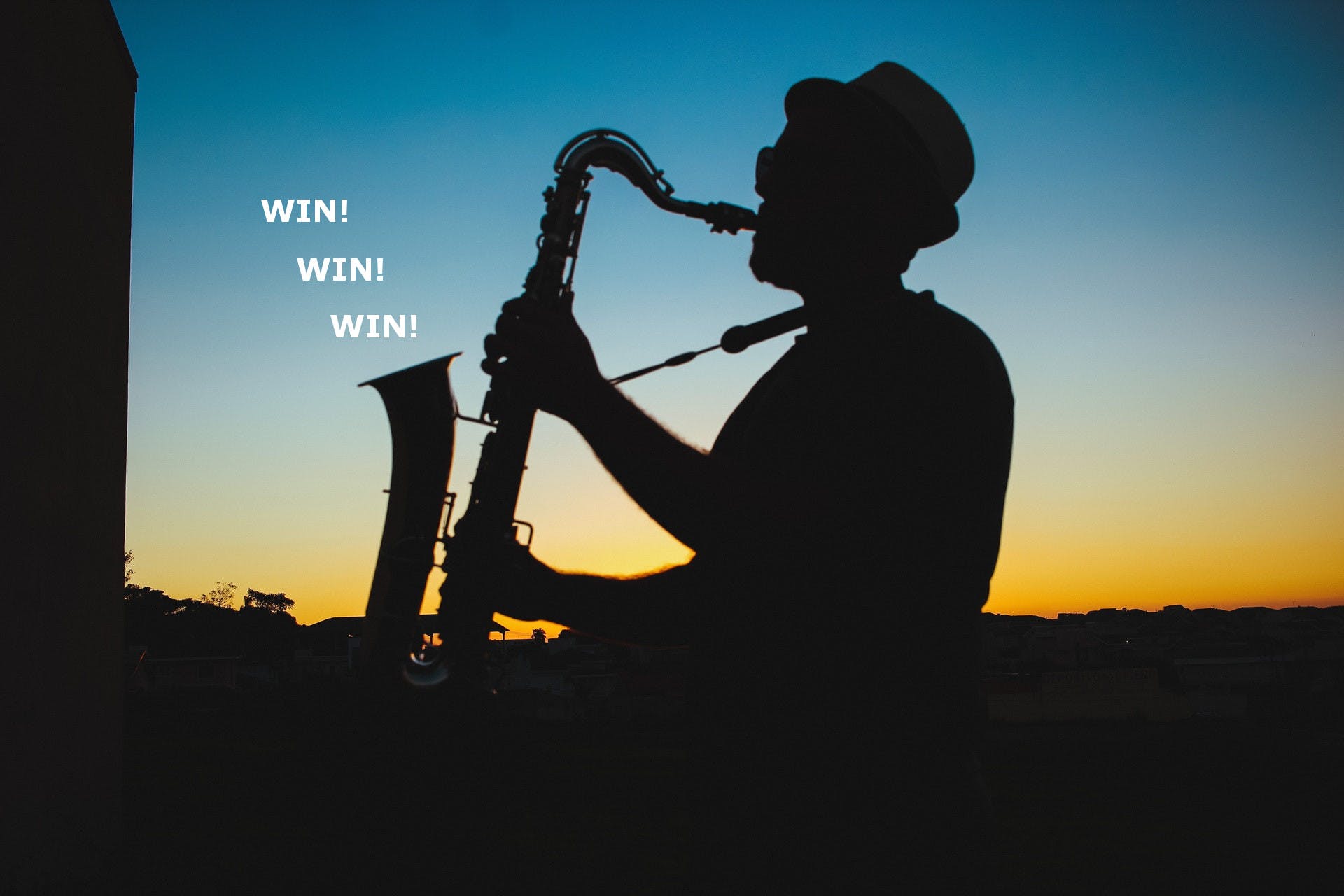 By baggedmilk
10 months ago
Comments
Never in doubt. Final Score: 6-5 Oilers in OT
Easily the worst part about the last part of the season is the stress that comes with the hours leading up to puck drop and not knowing what kind of effort you’re going to get from the boys. When they’re playing at their best, the Oilers can hang with anyone in the league — we saw it against Tampa and Colorado — but the problem is that we don’t get to see them firing on all cylinders nearly often enough. While there’s no doubt I love seeing the boys beat up on poo teams like the Coyotes, I’d much rather follow up a tough win against the Kings with a statement game against the Blues. Not only are they a rock solid hockey team, but they play the kind of hockey the Oilers will need to manage when playoff time comes around. What I didn’t expect, however, was a four-goal outburst for the boys that set them up in a way that I wouldn’t have expected in two hundred years. The only downside, in my opinion, was that the Blues had to give Binnington the hook because I thought he was playing great.
Advertisement
Ad
Advertisement
Ad
Moving into the second period, we knew that the Blues were going to come out firing and do what they could to try and pull themselves back into the game after falling into a three-goal hole. From an Oilers perspective, I couldn’t think of a better way to prevent such a comeback than by adding a fifth goal to their tally and extending the space between them, but it was simply not meant to be. Instead, the Blues were able to pick up an early goal to cut the lead to two goals with an early one after the Oilers started the frame back on their heels. Unlike the first, the Oilers weren’t able to do as they wished with the puck and they almost looked like they weren’t sure how to handle St. Louis now that they’d decided to not roll over and die. As the period wore on, the play flowed back and forth much more evenly with both sides getting their share of chances, but it was the Blues that put two goals up on the board to the Oilers’ one and ultimately won the period. Honestly, it wasn’t pretty and I think we all knew that the Oilers would have to be a whole tighter in the third if they wanted to close out this win.
Advertisement
Ad
Advertisement
Ad
Up by two goals with 20 minutes to play, the boys needed to come out swinging from the get-go rather than easing their way into the period as they did in the second. I mean, the Oilers were in really good shape but that advantage could disappear in a hurry if they weren’t careful, and it was going to take a lot more than a ho-hum effort to close out the two points. The bad news is that the Blues were able to pull themselves back to within one with another early goal that came as a result of some sloppy defending that looked like a page from the Eakins era. I don’t know why the boys decided to make winning this hockey game as difficult as possible, but there were times when that truly seemed to be the goal here.  So when the Blues eventually tied the game near the midway point of the period, I’d be lying if I said I was surprised since there was nothing about the way the boys were defending to getting saves that led us to believe otherwise. The good news is that the boys were able to respond in overtime to close out the win, but I’ll be the first to admit that there were moments when I wasn’t exactly feeling so confident.
Advertisement
Ad
Advertisement
Ad
The wrap.

Ben finished his last day of radiation today and rang the bell. It wouldn’t be Ben if he didn’t throw in a “Go Oilers”. He’s celebrating tonight by going to the @EdmontonOilers game. Let’s make it 4-0 with Ben!!! #LetsGoOilers We’re proud of you Buddy! pic.twitter.com/jYaksjSCcv

Once, I dined at Taco Bell Cantina in Vegas 3 times in 36hrs and you were with me every time

If we are playing Smith then St Louis has to put Binnington back in goal!

With McDavid and Draisaitl chasing another huge season, I spent a big chunk of this week’s podcast talking about how much I love those two dudes. Not only that, the Oilers have played very well over the last couple of weeks and that means another opportunity for me to pump the team’s tires. Subscribe on Spotify, Apple Podcasts, Google Podcasts.