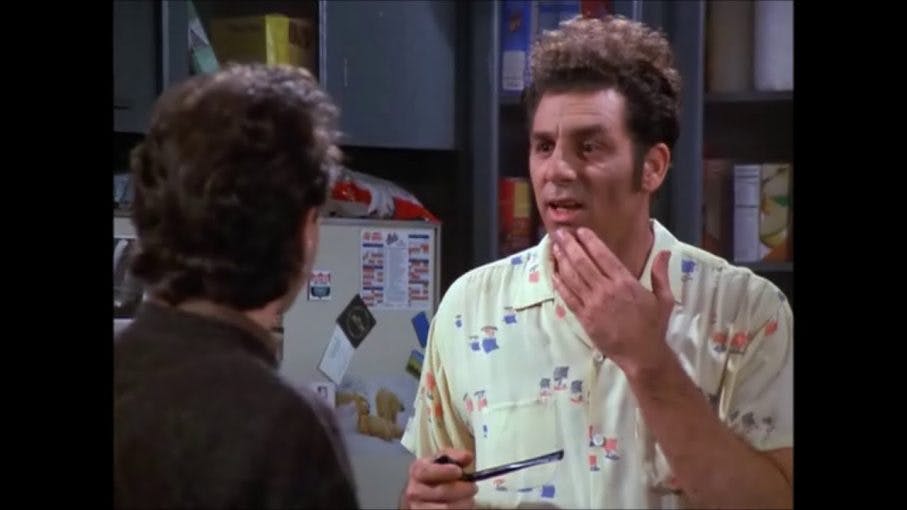 Thank you to Trent and Glen for their generous bids and to Mr. Derk for the awesome suit package.

You can bid by calling 780.444.1260 or text 101260 between 2-6 p.m. today.
Thanks in advance. All proceeds will help out the Christmas Bureau and Brightfield Elementary breakfast program (A Rotary Club of Edmonton Mayfield initiative).

From peewee to the pros, Albertans loves the atmosphere, energy, and life lessons that take place at rinks across the province. And where there’s an arena, you’ll find an ATB branch nearby—with our team members cheering and fundraising along with you. See more information at ATB.com.