Advertisement
Ad
How Much Do You Know About the Edmonton Oilers? 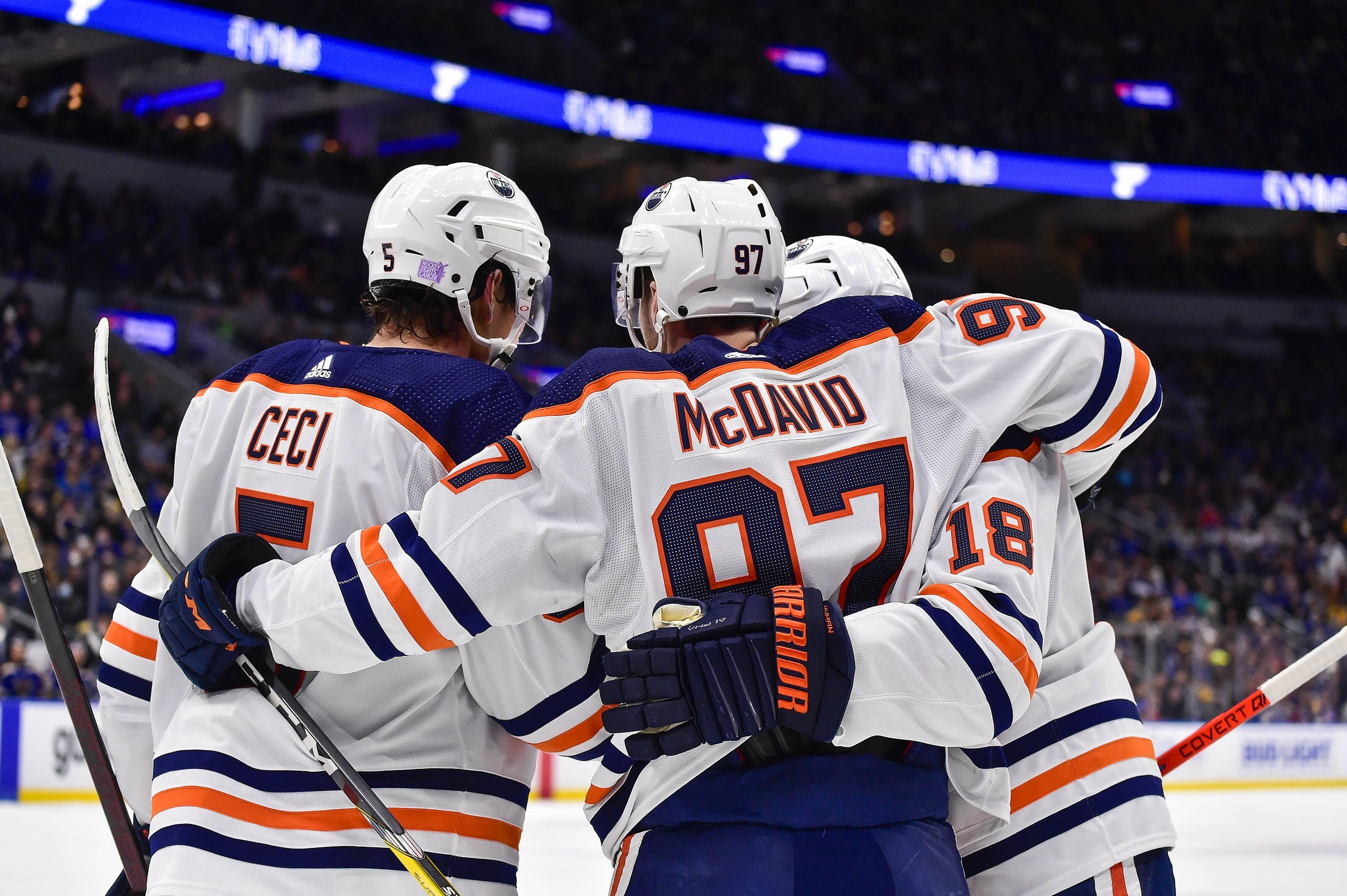 Thank you Tyler and Frank for their bids on the PS5 from Pathfind and the Mondo Mechanical Air purification package.
Day 16: Package #1: Golf, Dinner and Hockey.
Package #2:  Quantum Speed Developmental Package
You can bid by listening to TSN 1260 between 2-6 p.m. today and calling 780.444.1260 or text 101260. All money raised will help out The Christmas Bureau. Thanks in advance.
Advertisement
Ad
Advertisement
Ad