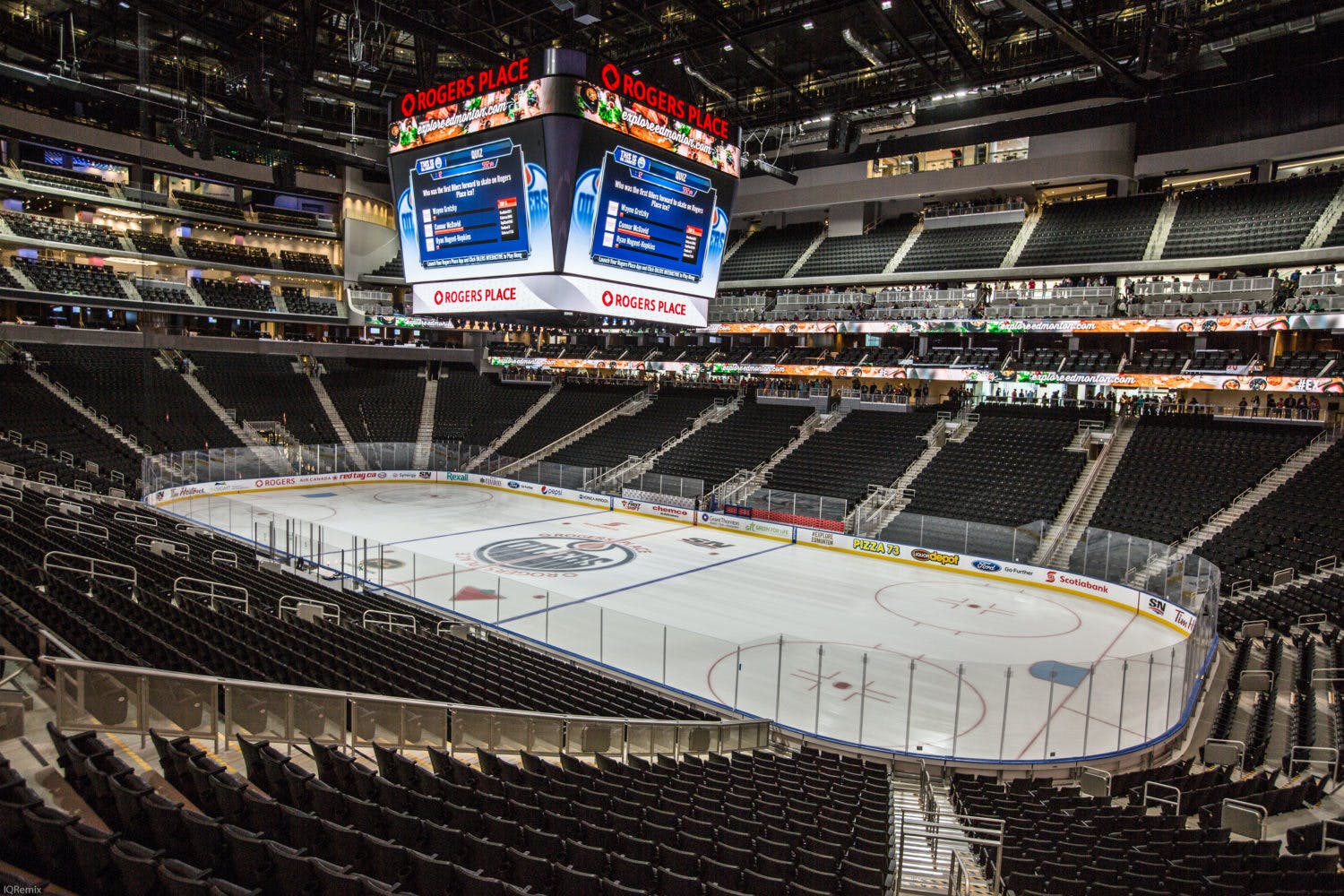 Photo credit: Wikimedia Commons
By baggedmilk
2 years ago
Comments
Obviously, this is an ongoing story that will change significantly as we move along, but it looks like the NHL is taking steps towards suspending play for the foreseeable future. Here are the updates from this morning so far.
After the NBA suspended its season last night, all I could think about was how quickly the NHL would follow suit. Well, first thing this morning, the NHL PR Twitter account tweeted that all clubs were advised to cancel their practices and team meetings today which seems like the first step.

Given the uncertainty regarding next steps regarding the coronavirus, Clubs are advised not to conduct morning skates, practices or team meetings today.

In my opinion, the league is obviously paying attention to what’s going on with multiple members of the Utah Jazz testing positive for COVID-19 and realizing that having all of these guys in close proximity at practice is probably not the best idea. In terms of transmission among players, shutting down practices and team meetings honestly seems like it was the only answer.
Advertisement
Ad
Advertisement
Ad

Hearing that on-ice officials who are on the road now to work NHL games have been told to book flights home ….

Shortly after the news came out that teams were cancelling their practices and team meetings, further reports came out that all league staff were advised to book flights home. Seeing as the USA will soon close its borders to European air traffic, you have to think that there will be a rush of scouts from all over the world trying to get home before further lockdowns are put in place.

Sources say some NHL road teams are planning on heading to the airport and will await word on whether to stay or go.

Advertisement
Ad
Advertisement
Ad
Sticking with airports, there are a bunch of NHL road teams that are standing by at airports this morning awaiting further instruction, which I assume will only come after the board of governor meetings that will be taking place at 11 AM MT.

All signs pointing to NHL season being suspended but one Governor telling me just now they still haven’t heard for sure. They will find out on 1 pm ET BOG call.

I know this tweet may create an illusion of hope that the show may go on, but I can’t see any scenario where games will continue. Am I wrong? This whole scenario is much bigger than sports and it would be mindblowing to have the league keep things going at this point.
Advertisement
Ad
Advertisement
Ad

Hearing as part of the #NHL's due diligence process, teams have been asked to provide arena building availability through the end of July.

If/When the NHL season gets delayed, it will create all kinds of questions that will need to be answered. Whether we’re talking about contracts normally expiring on July 1st, to payroll for players during the suspension, to the livelihoods of arena workers/businesses that depend on games to make a living, there are so many issues that will need to be addressed in time. All we know for sure is that this is a mess in every sense of the word, and it’s a situation that none of us could have ever predicted when the season kicked off back in October.
Advertisement
Ad
Advertisement
Ad

Here’s the reality, at least as I see it, this situation is moving so quickly that it’s actually hard to figure out what to write about in terms of covering a story that can change so much from minute to minute. Right now, the NHL looks like the league will be suspending play for a while, but we won’t know with 100% certainty until this Board of Governor’s call goes down at the top of the hour. According to the varying NHL insiders, it certainly seems likely that suspending play is the only possible outcome from this call and that’s devasting news as a hockey fan. That said, and more importantly as a human being, I can certainly understand why it would be a good idea to pause things and see how the next few weeks (???) play out. Obviously, this story is moving at a lightning pace and trying to provide accurate updates on what’s going on is nearly impossible, but we’re going to try and do our best. Frankly, I’m not smart enough to make sense of the situation but I wanted to try and put something together with the latest updates that I could find. Stay safe, everyone.
Advertisement
Ad
Advertisement
Ad