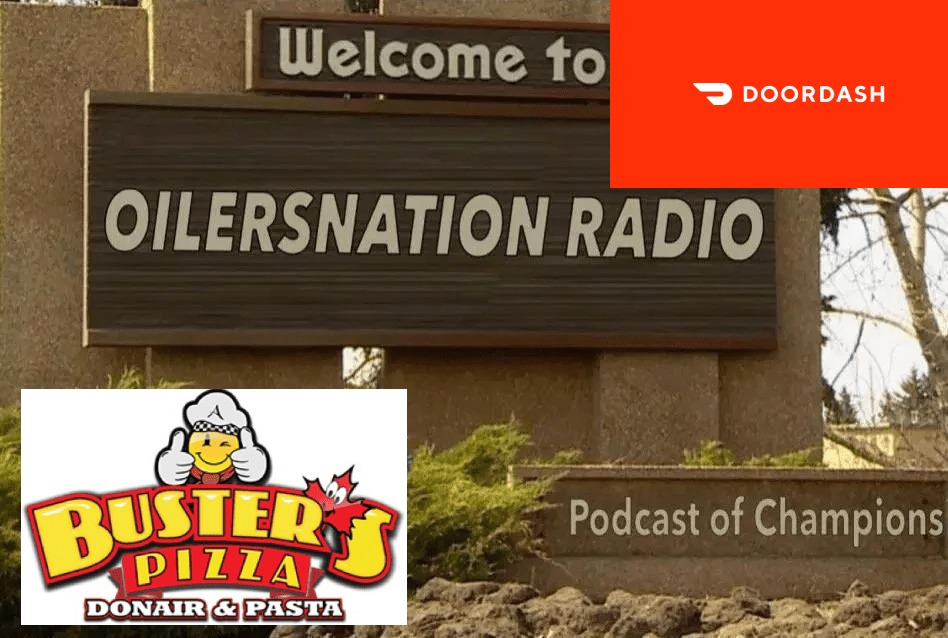 By baggedmilk
8 months ago
How about another fresh episode of Oilersnation Radio to recap the Battle of Alberta and look ahead at the Western Conference Finals? Isn’t it wonderful? On today’s show, we talked about the Oilers bumping the Flames in five games, the Blake Coleman non-goal, @Leon Draisaitl’s brilliance, and a whole lot more.
To kick off the Friday episode of Oilersnation Radio, the guys got started with a conversation about what went right for the Edmonton Oilers in their series against the Flames and why they were able to wrap it up in only five games. From the way the boys showed resilience on a nightly basis to Mike Smith outduelling Markstrom at the other end, the Oilers are having a whole bunch of things going their way while the Flames couldn’t get anyone done whatsoever. From an Edmonton perspective, they played as well as anyone could have expected and Calgary simply had no answer. From there, we looked at the Coleman non-goal that was called back late in the third period and whether or not it was the right decision by the NHL. For all of us, we understood the logic behind calling it back but that didn’t make the decision any less surprising in the moment. Lastly, we wrapped up the Friday episode of ONR with another round of Ask the Idiots and Hot and Cold performers to sum up the Battle of Alberta and look ahead at what is yet to come.
Listen to the Friday episode of Oilersnation Radio below:
Subscribe to Oilersnation Radio for FREE on Soundcloud here, on Apple Podcasts, or wherever else you get your podcasts from! Oilersnation Radio is proudly brought to you by our friends at DoorDash, Cornerstone Insurance, and Buster’s Pizza and without them, this podcast would not be possible.