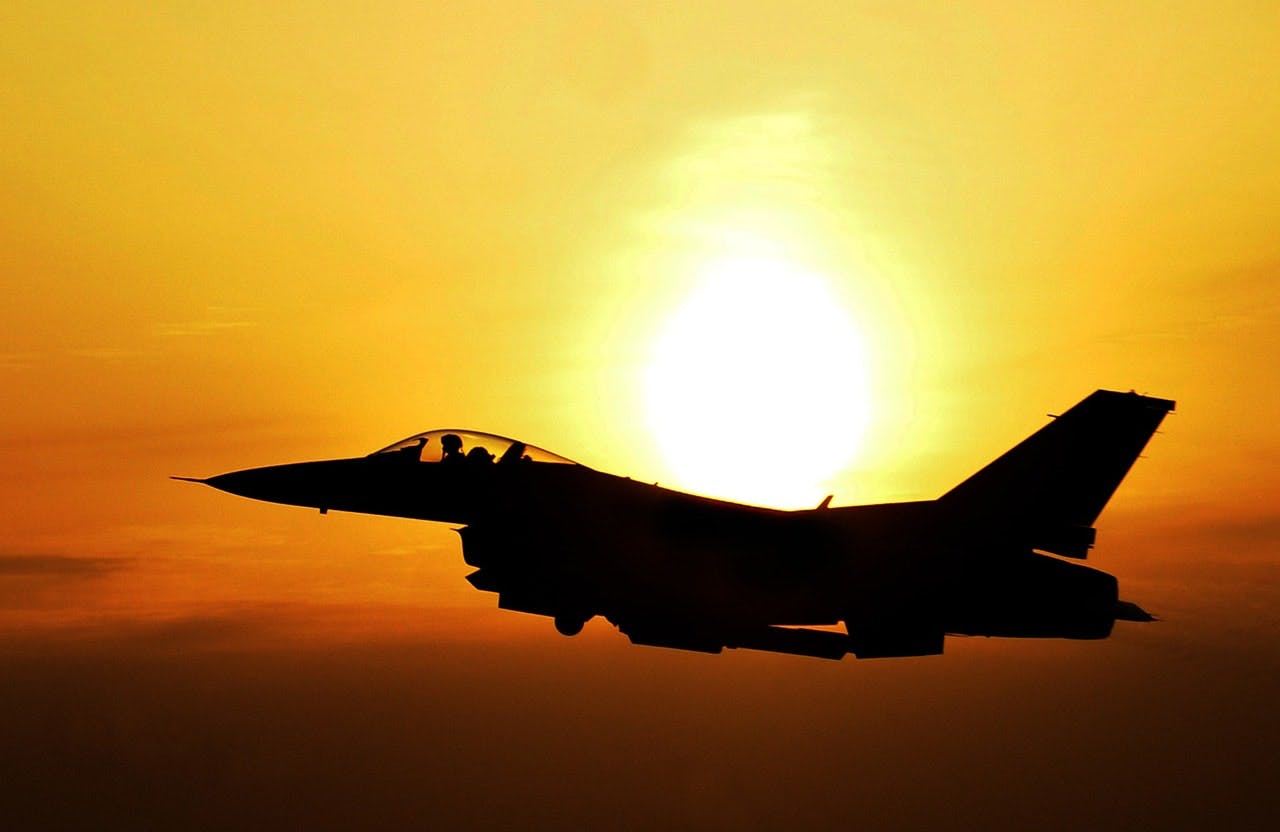 By Real Life Podcast
1 year ago
The calendar says it’s Thursday and that means the boys from the Real Life Podcast are back with a brand new episode of the show, and this week, they’re talking badass dream jobs, future Wanye voicemail messages, and a whole lot more.
To kick off the Thursday episode of Real Life, the guys got started with a conversation about jobs they think are badass after both Baggedmilk and Chalmers saw a fighter jet cruising around the west end. From there, the guys finally got to the Future Wanye voicemail messages after finding out that real Wanye wouldn’t be on this week’s show, leaving the three boys to try and figure out how the hell the mystery message nailed his impression. Seeing as this was the first time Tyler has played voicemails in a little while, the conversation turned to whether or not the podcast needs more static segments or if it’s better to fly by the seat of our pants. Getting away from the structure almost immediately, the guys spent a few minutes recapping what’s been going on in the Big Brother house as the season has finally started to get interested. Lastly, the guys wrapped up the Thursday episode with a look at ads being placed on NHL jerseys for the start of the 2022-23 season and whether or not the outrage we’re seeing from some folks on social media is justified or not.
Want to leave us a message? Do it here!
Listen to the Thursday episode of Real Life below:
Subscribe to the Real Life Podcast for FREE on Spotify here, on Apple Podcasts here, on YouTube, or wherever you get your podcasts from.
Oilers Talk
Podcasts
Recent articles from Real Life Podcast