Special Teams Are Killing The Oilers 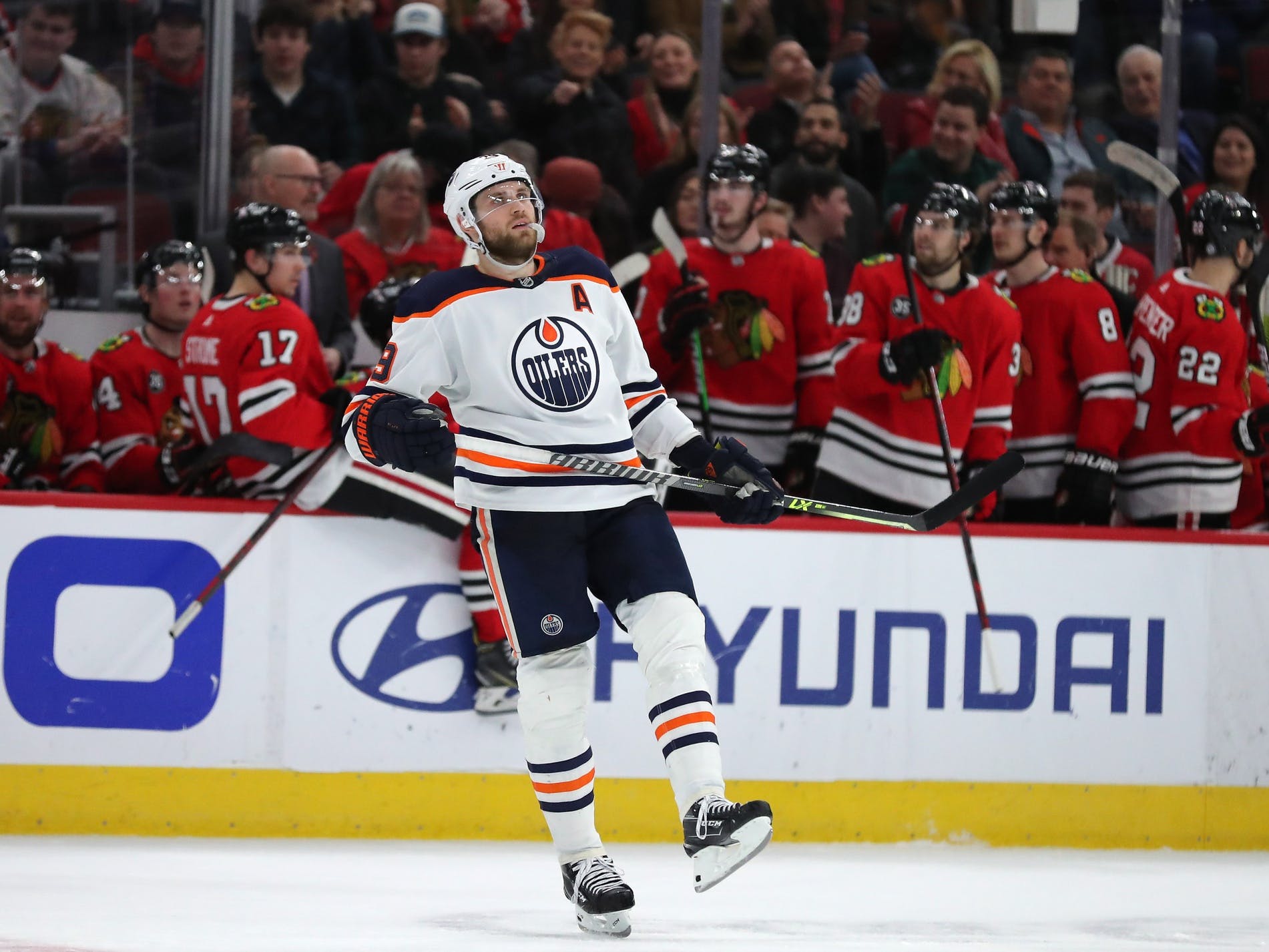