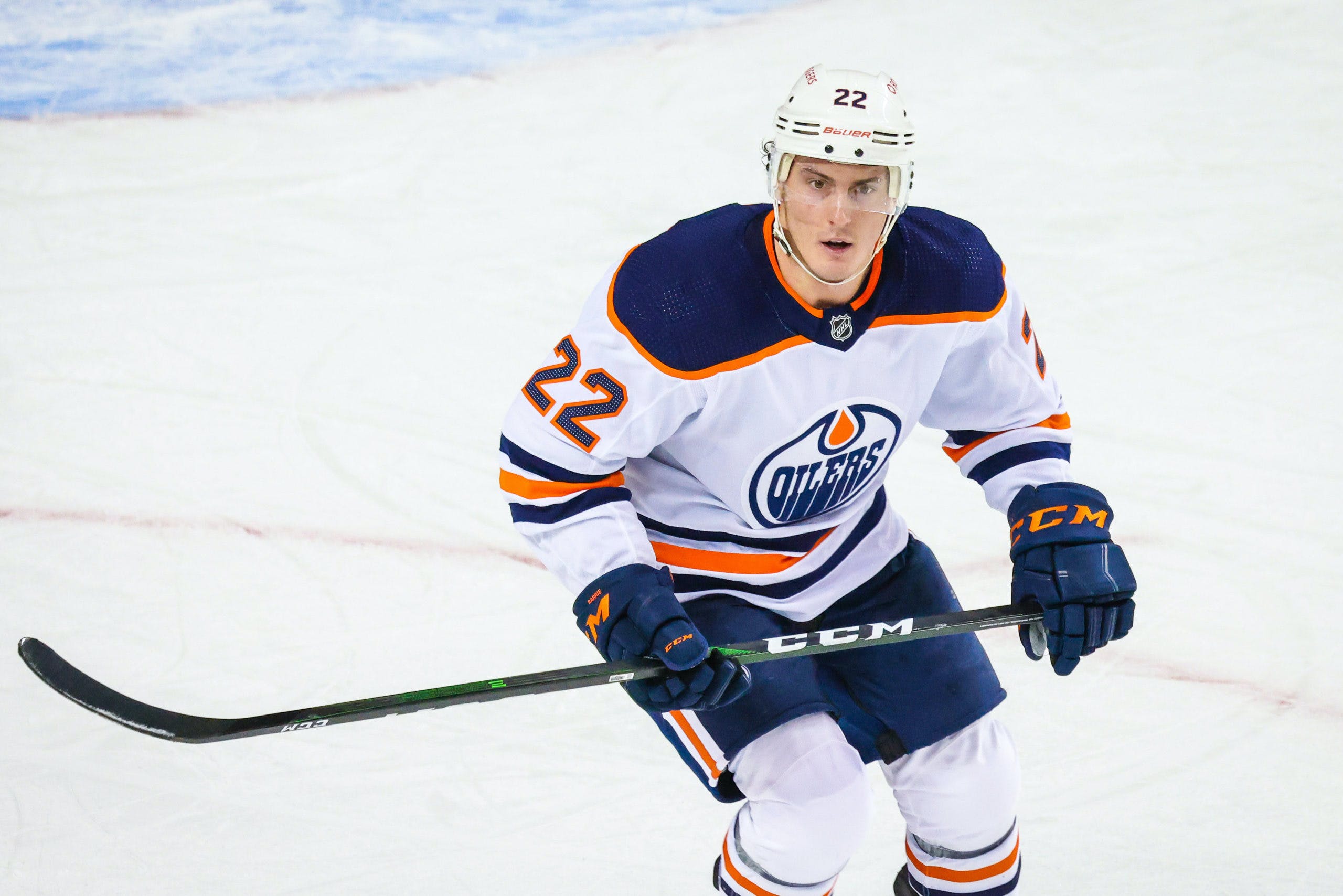 By Real Life Podcast
4 months ago
Another Thursday has landed on your calendar and that means the boys from the Real Life Podcast are back with a brand new episode to help you get through what’s left of your week. On today’s show, the guys looked at the Calgary Flames situation, potential roster upgrades, and a whole more.
Kicking off the Thursday episode of Real Life, the guys got started with a chat about the Calgary Flames, and specifically how this current offseason is one of the worst runs ever for that franchise. First Johnny Gaudreau left for Columbus in free agency and now Matthew Tkachuk looks to be on the way out, and the guys on the podcast talked about what those moves mean for the Flames and the Battle of Alberta in general. Turning back to the Oilers, the guys looked at what the Oilers still have to get done this offseason. For Jay, the biggest hole on the roster is undoubtedly the defensive group, but as you’ll hear in the podcast, the options may be limited. If you’re a fan of roster speculation, this is the podcast for you. From there, the podcast fell off the rails as the guys decided to walk through a bunch of summer activities that they’d like to participate in and how Tyler has no idea how accents work.
Listen to the Thursday episode of Real Life below:
Subscribe to the Real Life Podcast for FREE on Spotify here, on Apple Podcasts here, on YouTube, or wherever you get your podcasts:
Oilers Talk
Podcasts
Recent articles from Real Life Podcast