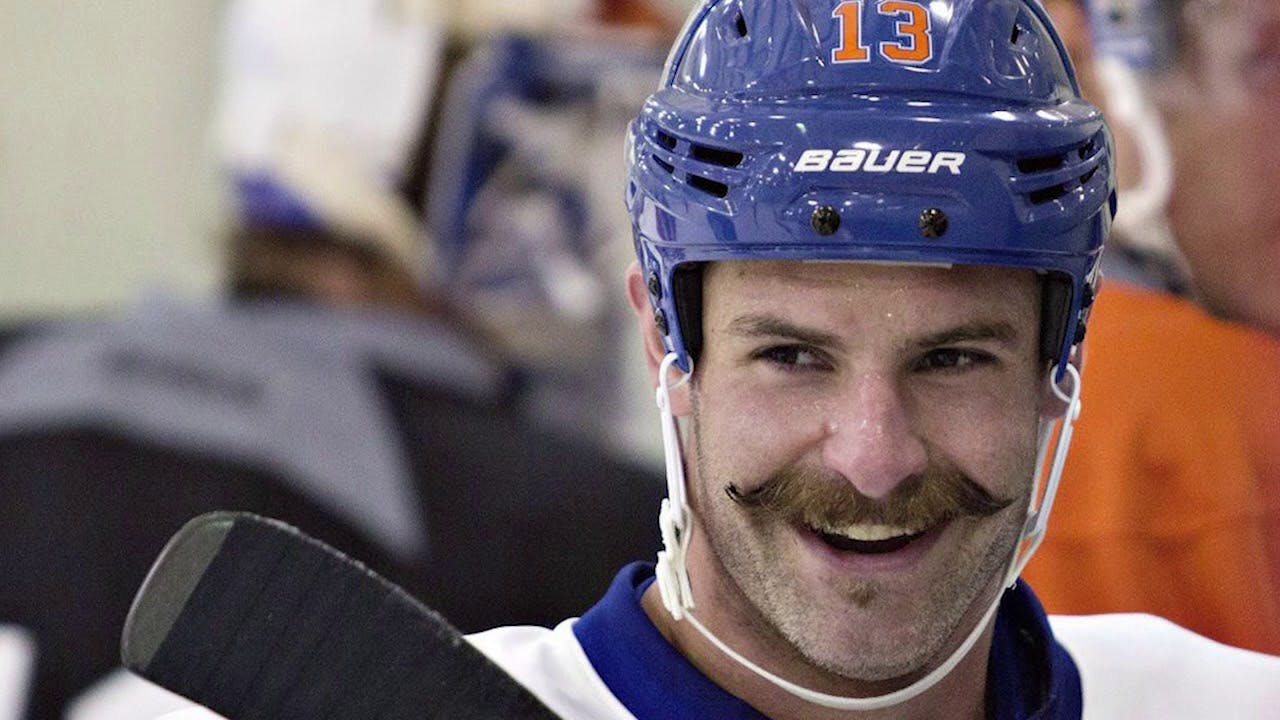 By Liam Horrobin
3 months ago
Comments
The Edmonton Oilers are a team with plenty of history. Of course, we are all aware of the Stanley Cup that Wayne and the boys won back in the 1980s; however, there’s more to this franchise than those winning years. Every Thursday, we’ll take you back in time to take a look at what the Oilers and their players have achieved.

Jari Kurri may not have hit 500 goals in an Edmonton Oilers jersey but, nevertheless, it doesn’t matter what colours this man wears, he is still a legend in this city. Kurri went on to score 101 more to finish his career with 601 goals in 1251 games played. With the Oilers, the Hall of Famer scored 474 regular season goals in his ten years in the capital city. Of course, he played a huge role in the team’s Stanley Cup success with 92 playoff goals.

The Bouch Bomb turns the big 4-5 today (he’s really only 23)! Bouchard has played just over 100 games in the NHL and last season really found his stride in the league. The former first-rounder has 15 goals and 49 points and played a big role in the Oilers’ successful playoff run last season. The expectations are high for him this season but he’s more than capable of exceeding them. Happy birthday, Bouch!
Advertisement
Ad
Advertisement
Ad

Mike Brown wasn’t around very long but he was appreciated during his time here. The Oilers originally acquired Brown from Toronto for a 4th-round pick which they then got back in the trade to San Jose. Brown played 35 games for the Oilers scoring once and collecting 72 penalty minutes.

The #Oilers have acquired a 2014 fourth-round draft choice from the San Jose Sharks in exchange for forward Mike Brown.

Not 100% an Oilers moment but they were involved nevertheless. Joe Sakic, one of the greats of the game, scored his final NHL goal versus the Edmonton Oilers in 2008. Sakic scored 625 in his NHL career all with the Colorado Avalanche/Quebec Nordiques.