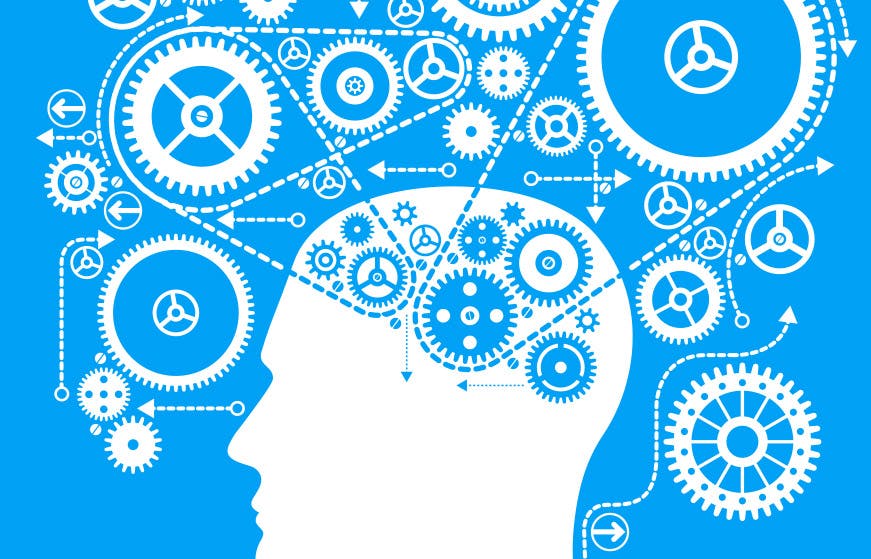 I’ve written many articles on the need for patience with Puljujarvi, dating back to his rookie season. He wasn’t NHL ready then, but he is now. But that doesn’t mean he should be thrust in a top-six spot right away. There are no preseason games and an abbreviated training camp. Plus, unless you are a proven elite scorer like McDavid, Draisaitl or others who’ve done it for years, to suggest a player it too good for the third line is very insulting to third line players, who are quite good. I hope Puljujarvi becomes a legit top-six winger, but I’d like to see him dominate as a third liner first.
Advertisement
Ad
Advertisement
Ad
— Help me understand how Bulk Barn can be without “Dinosours” for the past six weeks. Is there a world shortage suddenly? I miss snacking on them. I know I can get them in a big bag at Costco, but I don’t have the discipline to have a bag that big in my house and not eat it all. I need the ability to buy a small bag.
Advertisement
Ad
Advertisement
Ad
—Does anyone have a great way to assess the upcoming NHL season? We’ve never seen a season where all games are within the division and most of them are either a two-game series, with the odd three-game series. Will the series format mean more physical games? Will coaches be able to stifle offence because they only have to focus on six opposing teams in the Canadian division (I mean the North division — dammit, I mean the Scotia NHL North division…) or seven opposing teams in the other three divisions? I love the unpredictability of this coming season. It truly is unlike any season we’ve seen, and one day I think we will see more offence, but the next day I remember how coaches and video coaches have the ability to find tendencies much quicker when they are only focused on a small group of teams and we could see lower scoring games. Admittedly, that is somewhat fear-based, as I prefer offence, and am more entertained when watching a game with more lead changes and more scoring chances. But either way, I’m stoked for the 2021 season, I just don’t know what to expect.
—Help me understand the best fantasy hockey rules to have. I played fantasy hockey 10 years ago, but felt it was too time consuming. But I’d like to get back into it. What do you feel are the best rules to have in your league? I thank you in advance.
Advertisement
Ad
Advertisement
Ad