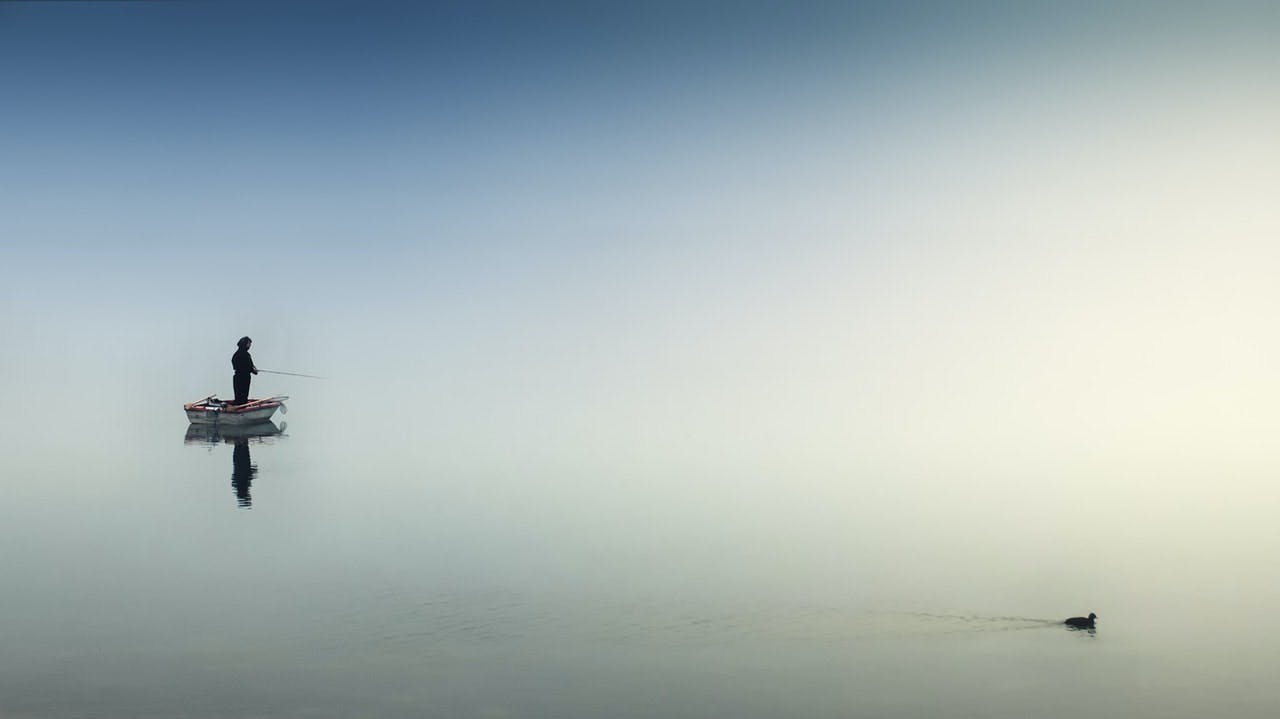 By baggedmilk
1 year ago
Comments
Happy free agency day, hockey people! Here we are to once again kick off the NHL’s annual shopping season and break down the decisions that NHL general managers get to make with their owner’s money. It’s a timeless tradition around these parts, and one that we’ll jump in on regardless of how busy the Oilers actually end up being. My friends, it’s time for the free agency live blog.
Coming into free agency, our beloved Oilers have about $14.8 million worth of cap room to work with as Ken Holland looks to fill the holes on the roster whole also re-signing his own RFAs to new deals. As we’ve seen far too often around these parts, the lack of meaningful contributors too often means that Connor and Leon have to do most of the heavy lifting if things are going to get done, which creates a problem that we haven’t been able to solve quite yet. Needless to say, Holland and co will need to get creative if he plans to find players that can contribute in a meaningful way and making sure they don’t have to grossly overpay to do it. We know this team needs to get better, but I wonder how many of those holes we’ll be able to have filled here — we’re talking about a hefty to-do list regardless of how you break it down.
Advertisement
Ad
Advertisement
Ad
If the Oilers are going to not only make the playoffs again but get past the first round, Ken Holland is going to have to use every avenue he has to wheel and deal, and I’ll be very interested to see how he approaches the very obvious need for scoring, goaltending, and defence. I don’t think I’m talking out of school when I say that Holland has some pressure building to move this team forward, and I am endlessly curious to see how he plans to make that happen and by what means he makes it happen. At this stage of the McDavid era, Old Dutch needs to make moves and acquisitions that will help this team take the next step now and I’ll be here all day to report on what does or does not get done.
Advertisement
Ad
Advertisement
Ad
Feel free to join in on the conversation, talk a little puck, and see how busy our beloved Oilers are on the first day of the 2021 fishing derby. Deal? Deal. Happy shopping to the NHL teams and a happy silly season to the rest of us!

Without much cap room left to play with, the Oilers’ options are limited but this is still our free agency list and for that reason, we’ll treat it like it’s a beautiful princess. Listed below, I’ve put together a some of the names that have been mentioned here at the Nation and by varying media members as potential fits for the Oilers, and we’ll have to see how many, if any, get crossed off the list.

Zach Hyman (2021: 43GP – 15G, 18A – 33 points) – All we’ve heard about for the past couple of weeks is how Zach Hyman is going to be an Oiler and today is finally the day when it becomes official. At seven years and a rumoured $5.5 million AAV, Hyman’s contract is going to be one that gets talked about a lot around here for the next decade but it’s this first chunk of it that I’m interested in right now. Having him on the roster makes the Oilers better today and that’s what I’m choosing to focus on right now.
Advertisement
Ad
Advertisement
Ad
Tyson Barrie (2021: 56GP – 8G, 40A – 48 points) – Barrie’s name has been coming up a lot more since Adam Larsson chose to bounce for Seattle, and given his ability to produce offence within this system, specifically on the powerplay, I can certainly understand why Holland would be interested in a second tour of duty. And, as it turns out, it looks like Barrie will be coming back after all. How does everybody feel about three years?
Mike Hoffman (2021: 52GP – 17G, 19A – 36 points) – We know that the Oilers reached out to Hoffman in October during the last free agency period, and I wonder if they’d do it again to see if he’d be willing to come in as another layer of offensive depth along with Hyman?
Advertisement
Ad
Advertisement
Ad
Cody Ceci – (2021: 4G, 13A – 17 points) – I’m not exactly sure why the Oilers are reportedly targeting Cody Ceci on a four-year deal when they already have Ethan Bear but I guess we’re going full chaos theory this summer.

The ‘I Hope So’ collection:

Advertisement
Ad
Advertisement
Ad
Tomas Tatar (2021: 50GP – 10G, 20A – 30 points) – Tomas Tatar will be a little bit of a buy-low pickup for someone and I’d like to see it be the Edmonton Oilers. This is a guy that can help generate offence and I’d love to see how much of a discount he’d take on the $5.3 million he made in Montreal this past season. More scoring depth, please. I want it.

My sense is the Oilers and Barrie will get a 3 year deal done. Significant progress made today to avoid free agency.

Not sure on what a return would look like, but the Oilers have plenty of needs up front for top 9 f’s, and potentially in net as well. Bear is a good young player with a bright future, but from a style standpoint, Barrie, Bear,Bouchard on the right isn’t an ideal fit…/