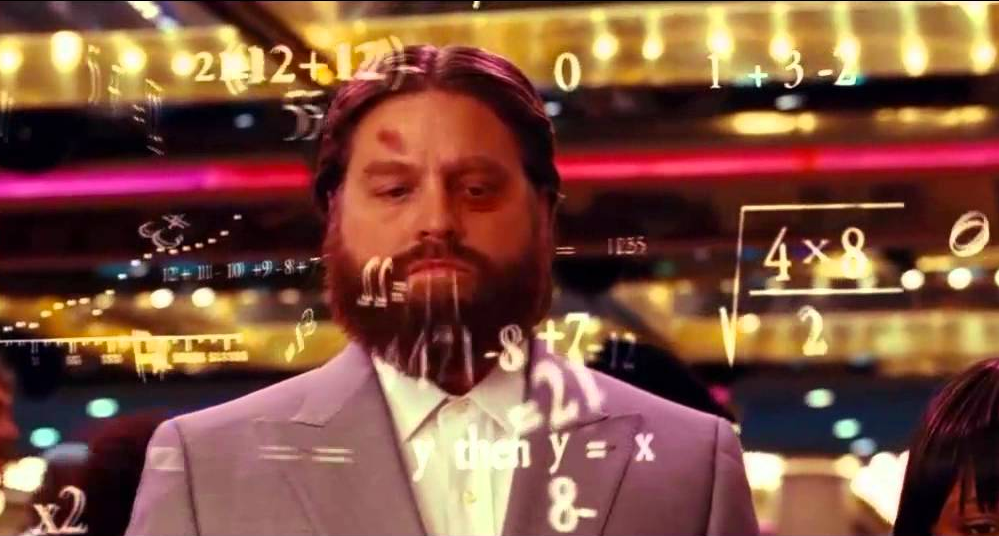 By Jason Gregor
2 years ago
Comments
Good afternoon Nation readers. Do you have plans tonight? Most of you were planning to watch the Oilers/Lightning game tonight I’m sure, so we’ve come up with a different option to fill your time. But before we get to that, let’s look at some random NHL stats and some of the biggest head-scratching player awards.
Under the category of DID YOU KNOW?
The most productive and efficient goal-scoring season in NHL history belongs to Charlie Simmer. In 1981 he scored 56 goals in 65 games on 171 shots. He had a shooting percentage of 32.8%.
The best single-season SH% in NHL history (since 1960 when they started tracking individual shots on goal) and at least 35 games (half a season, which was 70 games then), belongs to one of the toughest men in NHL history.
In 1996 Dave Brown had a 37.5 SH%. He had three goals on eight shots in 37 games with the San Jose Sharks. The top-five include:
1993 Darin Kimble: Seven goals on 20 shots in 55 games for the Bruins and a 35SH%.
1986 Dave Lumley: Eleven goals on 33 shots in 46 games for the Oilers and a 33.3SH%.
2004 Matt Johnson: Seven goals on 21 shots in 51 games for the Wild and a 33.3SH%.
1981 Charlie Simmer. Fifty-six goals on 171 shots in 65 games for the Kings and a 32.8SH%.
Advertisement
Ad
Advertisement
Ad

While searching this stat I came across Pat Lafontaine’s ridiculous start to his NHL career. In the 1983/1984 season he was 18 years old and playing for the US Olympic team. When the Olympics finished in late February, Lafontaine joined the New York Islanders. He turned 19 on February 22nd, and made his NHL debut on February 29th. In his first 15 NHL games, and the Islanders’ final 15 that season, Lafontaine scored 13 goals and 19 points. He had 13 goals on only 35 shots (37.1SH%).
In the modern era, I couldn’t find a player with a more productive goal scoring in the first 15 games of their NHL career.
Alex Ovechkin had 12-5-17 in his first 15 games and finished his rookie year with 52 goals.
Teemu Selanne scored 11-9-20 in his first 15 and he finished his rookie season with 76 goals.
Joe Nieuwendyk talled 10-2-12 in his first 15 NHL games, spread out over two seasons.
Mike Bossy had 9-9-18.
Wayne Gretzky scored 6-14-20.
Mario Lemiuex had 4-15-19.
Connor McDavid had 6-11-17.
Auston Matthews scored four goals in his first NHL game and finished with 6-6-12 in his first 15 games.
Advertisement
Ad
Advertisement
Ad
The most impressive aspect of Lafontaine’s NHL start, was he entered in final six weeks of the season. The pace of play is much higher than than at the start of a season.
The next season he scored 19 goals in 67 games on 172 shots. The heater he was on to start his career is one of the greatest we’ve ever seen.

Try not to look up the answers. See how many you know?.**Answers at the bottom of the article.**
1. Which two goalies have the best career Sv% (minimum of 50 starts) in NHL history at .922Sv%?
2. Ron Hextall owns the NHL record for most penalty minutes in a season by a goalie. How many PIMs did he have?
3. Which active goalie has the most career shutouts? Bonus if you know how many.
4. Since the NHL expanded to 12 teams in 1967/1968, which current NHL franchise has averaged the most goals for/game?
5. And which current team has averaged the most goals against/game since 1968?

Gump Worsley — what a great name — faced the most shots in a single NHL season. He holds down the top-two spots, followed by Roberto Luongo. Those 2004 and 2006 Panthers teams were not very good. Here is a list of the top-20 most shots faced in a season.
Advertisement
Ad
Advertisement
Ad

NHL AWARDS GIVEN TO THE WRONG PERSON…

Most of us would have either been going to the Oilers/Lighting game tonight or watching it on TV and commenting in the Oilersnation comment section or on Twitter. I miss the games, but also the interaction online. So Jason Strudwick, Connor Halley, Tom Gazzola and me came up with an idea where we could fill that void.
We started the #1260MovieWatch. It will be every Tuesday and Friday nights at 8 p.m. MST. We pick a different movie to watch on Netflix. Tonight’s winner, via our Twitter and FB polls, is Superbad.
Join us. Watch the movie and comment on Twitter with #1260MovieWatch. Comment like you would a hockey game, with random facts, things you like or dislike.
If you want to nominate an action flick for next Tuesday (and it is on Netflix) do so in the comment sections or reach out via Twitter.
Advertisement
Ad
Advertisement
Ad