The Real Life Podcast Ep. 363 — “There was a Rabbit Where the Baby Should Be” 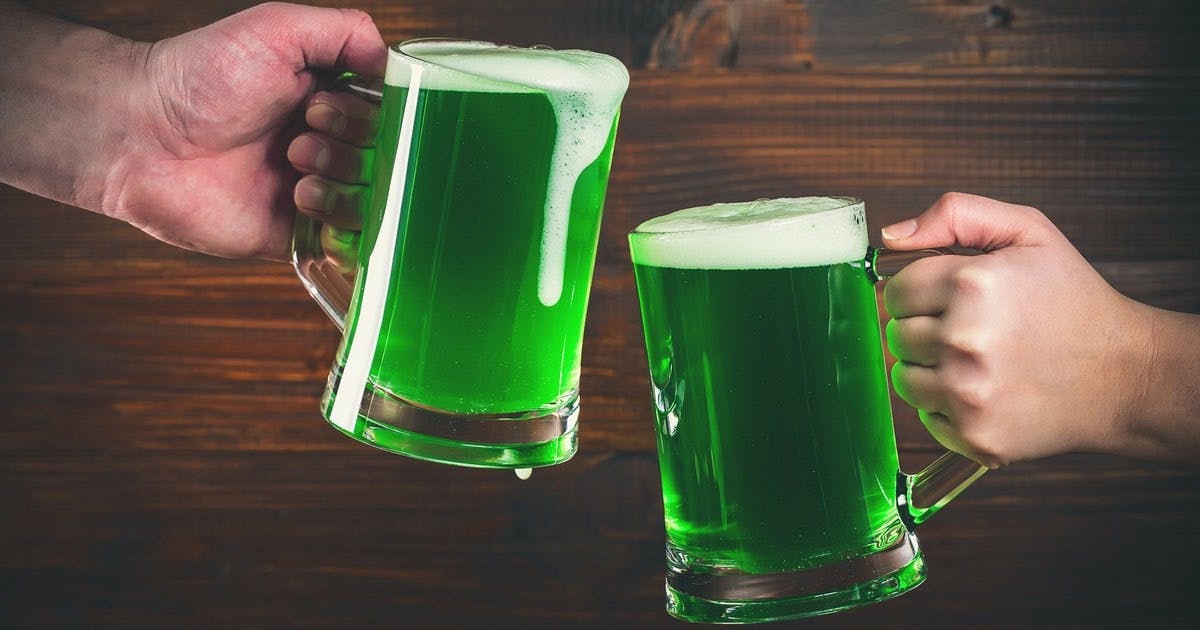 By Real Life Podcast
8 months ago
Another Thursday has landed on your calendar and that means the boys from the Real Life Podcast are back with a brand new episode to help you get through the rest of your week. On today’s podcast, the guys looked at Inventing Anna, the Oilers’ wild win over the Detroit Red Wings, and a whole lot more.
Kicking off this week’s podcast, the guys got started with another chat about TV as three of the four guys are all in on Inventing Anna, the new Netflix show that profiles the story of Anna Sorokin and how she nearly made some major deals happen despite all of the lies she told. Changing gears, the guys talked about the Oilers’ stressful win over the Detroit Red Wings and how it was almost a tale of two games after the good guys had an incredibly hot start only to follow it up with a disjointed effort through the final 40 minutes. Needless to say, if the Oilers play that same way against the Buffalo Sabres then they’re setting themselves up for disaster. Changing gears, the guys tried to rehabilitate Tyler’s image problem after Yaremchuk confessed that he feels like he has an image problem. Lastly, the podcast wrapped up with a story about Wanye Jr learning to walk in secret despite his dad thinking he was unable to walk at this point when in reality he was just working on it in private.
Listen to the Thursday episode of Real Life below:
Subscribe to the Real Life Podcast for FREE on Spotify here, on Apple Podcasts here, on YouTube, or wherever you get your podcasts from.
Oilers Talk
Podcasts
Recent articles from Real Life Podcast