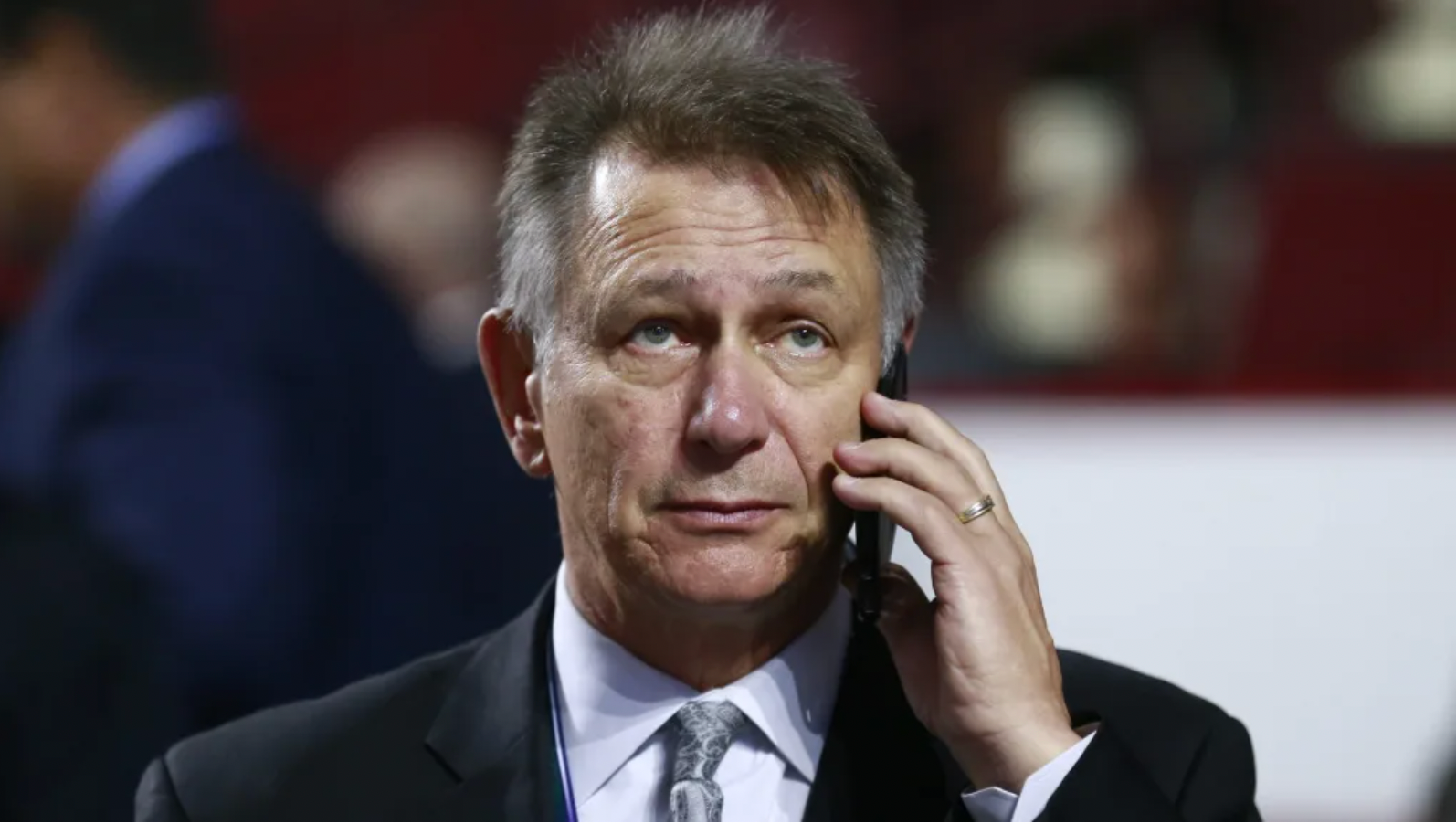 By Woz
2 months ago
Comments
Mock trades, we all love them but they can also drive us nuts when we read them. For this week’s article, I collected a few mock trades for the Oilers at the quarter-season mark. These trades come from commenters on TikTok, Twitter, and Instagram! Let’s see what you sent us!

Jesse Puljujarvi, a second round pick, and a B-level prospect for Tyler Bertuzzi. This is a tough one because I like the idea of Tyler Bertuzzi who scored 30 goals last season for the Detroit Red Wings. It would not be enough for the Wings, though. He’s also a player that can get under the opponent’s skin, which is something the Oilers are missing with Evander Kane out of the lineup, but do you think this proposal is realistic?

Lately, we’ve heard Zack MacEwen’s name as a potential fit in Edmonton. But what would it take to get him? Could Devin Shore be part of this trade? MacEwen would provide a bit of toughness, and he’s scoring more than the likes of Yamamoto and Puljujarvi. Would a prospect be needed to sweeten this deal? Great idea on paper. Also, Devin Shore seems to have a great bond with top players and is someone who’s important in the locker room. There was a recent video put out from the NHL where Zach Hyman Facetimed Tyson Barrie. Barrie was then spotted having lunch with Leon, Connor, and Devin Shore! Maybe Shore is more important than we thought. Then again, hockey is a business after all, and players get moved all the time regardless of their relationships with teammates.
Advertisement
Ad
Advertisement
Ad

Zac McEwan of philly for Devin shore and a 5 th rounder. Would be a fan fav . Adds a bit of edge toughness n energy to the line up. Everyone plays a bit taller with another Zac backing them up. Has 3 g and 4 apples 7 pts in 20 games.

JP, Foegele, and two first round picks for Jakob Chychrun and a third round pick with 50% of his salary retained. Our first Chychrun mock trade! The problem I find with trading multiple wingers is how does Edmonton replace them? Especially on the right side, the Oilers are really thin and it may just be creating another hole. Now please correct me, and send me your suggestions for this however I think giving up too many forwards will create more problems.

Trading Bouchard at 22?! Feels like a move we’d regret down the line. Klingberg is an excellent player. This sounds like a deal where you’d have to throw in a first round pick potentially to make it work. Then again we’ve seen solid players traded for nothing in the past. I understand Bouchard hasn’t been perfect but giving him up at such a young age? tough to say.
Advertisement
Ad
Advertisement
Ad
Nurse for Seider?! Based on how Nurse is playing and his cap hit, can’t see this happening. Seider is very talented, especially at his age. It would be awesome to have that German connection with Leon Draisaitl. Bourgault I can see being a trade piece in the future.
Not a mock trade but this comment is worth reading. There seem to be good options for the Oilers out there like a Soucy, Chychrun, etc. Can Darnell Nurse play a forward role?! Sounds crazy but I’d be down to see it happen. He can provide an offensive edge for sure. Would you move Holloway at his age? Might be worth it if you want to chase a Stanley Cup now. Holloway could turn into a great Top 6 player this season or next, maybe we won’t see that until season three of his NHL career. Hard to say with young forwards on the Oilers.
Advertisement
Ad
Advertisement
Ad

One of the wilder trades I’ve seen. Hedman?! Look I understand that many aren’t a fan of Nurse’s play, especially with his contract. But that man is never being traded. I just can’t see a team wanting to take on Nurse and that contract regardless of who’s in the deal. I’ve seen so many “Trade Nurse” comments on social media, it’s not going to happen. I don’t even want to begin to think how this deal would work economically.
Will we ever see Soucy ever wear that Oilers jersey? I don’t mind Puljujarvi going the other way. A first round pick might be a little much for Soucy but then again how much value does Puljujarvi have at the moment? I feel this would work but Ken Holland wouldn’t pull the trigger on this one.
Advertisement
Ad
Advertisement
Ad
Part of me wants to believe this trade with Tyson Barrie would work for Jakob Chychrun but also feel it’s not enough for Arizona. I think the Coyotes will want a lot for Chychrun and it’ll be one of those deals where whoever trades for him will end up overpaying. Will that team be the Edmonton Oilers?!

Send us your mock trades. I’ll definitely do another one of these articles in the future as the season progresses. We’ll see deals that make sense and some that are absolute head-scratchers. Mock trades are fun! Might need to see if some of these work in NHL 22.