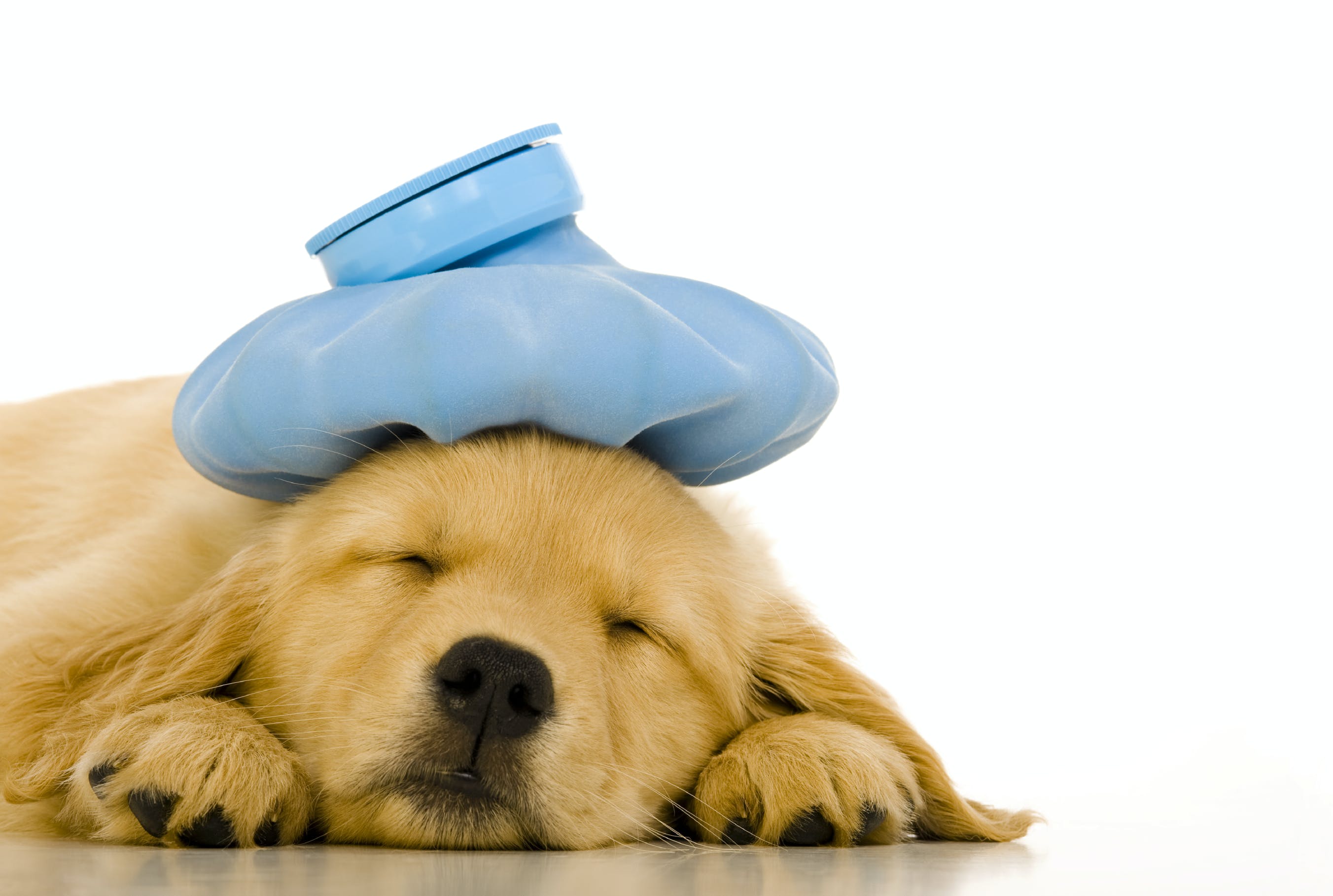 Photo credit: Charles Mann
By Chris the intern
4 years ago
Comments
We had a big week of injury news about the Edmonton Oilers so let’s skip the small chat and dive in!

After being featured on the Injury Report for a few weeks, Tobias Rieder is finally healthy! Exactly 31 days after he hurt his shoulder, Rieder returned to the lineup against the Jets on Thursday night. He only played 10 minutes as I’m sure Hitch is weaning him back into the game, but I’m sure he was stoked to get back with the team. Another player who returned to the lineup was Drake Caggiula. If you missed it, Drake Caggiula hurt his hand during a drill at practice on December 3rd. He missed a handful of games and also had his first game back last night in Winnipeg playing 10 minutes.

Things took a turn in the wrong direction earlier this week when Oscar Klefbom left the game against the Colorado Avalanche early and didn’t return. Klefbom took a slapshot to the hand and ended up breaking some fingers. I have so much sympathy for Klef for this injury because he literally couldn’t have done anything different during this play. He likely didn’t even have time to get out of the way of the shot from the blue line before it hit him. This freak accident is nobody’s fault, but Klefbom and the Oilers have to suffer for “weeks.”
Advertisement
Ad
Advertisement
Ad

Hearing Klefbom has broken fingers…doctor will determine how serious. Where fracture is will determine if he requires surgery. Could be out up to six weeks depending on what doctor finds. #Oilers

There has been no specific update on Klefbom’s injury since the game, but right now it’s safe to say we won’t see him for about a month. Klefbom was having a great season and this is a huge blow to the Oilers D core. He had been playing some hard minutes in the game, which means the rest of the defencemen will have to step up in this time that he’s away. In the meantime, Caleb Jones has been called up from Bakersfield.

To add to all of the bad news following the Oscar Klefbom injury this week, it didn’t take long for the Oilers to announce that Kris Russell was being placed on the Injury Reserve as well. Kick us while we’re down why don’t you, hockey gods! It’s unclear what Kris Russell is suffering from and there wasn’t really a specific timeline given out. Because of this, I have a feeling Russell will only be shelved for a short period of time. For now, it’s up to Caleb Jones, Chris Widemen, Kevin Gravel and Matt Benning to man the bottom two defensive pairings. Godspeed, boys.
Advertisement
Ad
Advertisement
Ad

Other option is Russell to IR…just means he is unavailable for next few games. Tough blow to lose two of top four Dmen in same game. https://t.co/iMF4fBy9DJ

As I said last week, and the week before that, and the week before that, Andrej Sekera still has no specific timeline on his return from Achilles surgery. He’s been skating with the team in practices which I’m sure is huge for his mental health. I can only assume this means his return is sooner than later, but I’m not getting my hopes up. If Sekera returns to the lineup by February, I’ll be satisfied.