Advertisement
Ad
GDB 36.0 Wrap Up: Pissier than ever after Oilers drop seventh straight loss, falling 6-0 to the Panthers 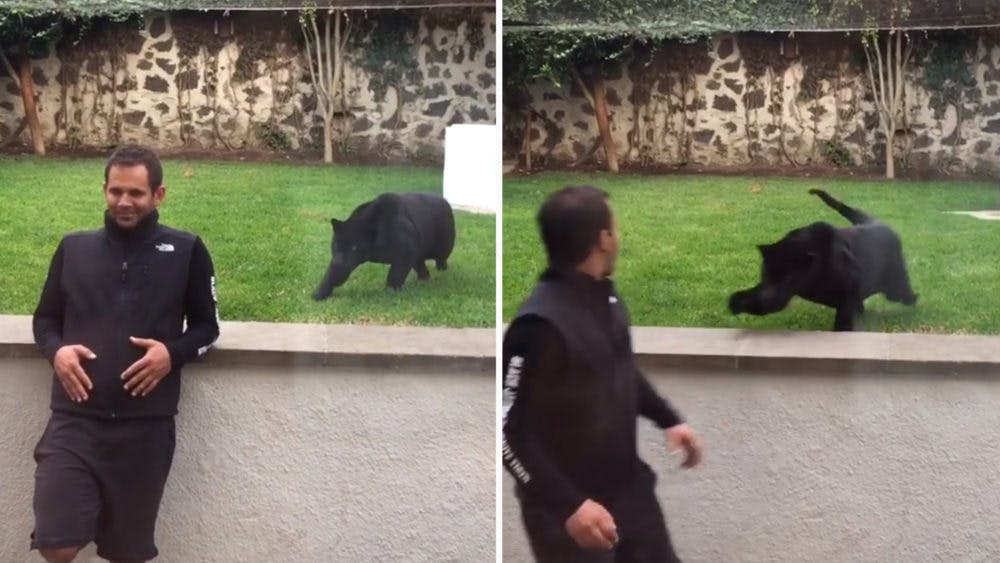 Photo credit: @bofokaram / instagram
By baggedmilk
10 months ago
Comments
Pain. Final score: 6-0 Panthers
Advertisement
Ad
Advertisement
Ad
As much as I’m usually the first person to get fired up about an Oilers game, it’s honestly been a struggle to settle in and get things done in terms of covering them right now. I mean, I’ve watched and written about a lot of losses in my decade here at Oilersnation, but this last month+ has easily been one of the most frustrating stretches that I can remember. It’s not just that the Oilers are losing, but the way they look completely defeated while it’s happening is enough to take the air out of anyone’s sails, and I can’t be the only one that saw Florida on the schedule and thought “oh boy, here we go again.” So when the Oilers started the game with plenty of piss and vinegar, I started to feel hopeful that the boys were going to play this game with as much rage as the rest of us are feeling. For the first time in a while, the Oilers were absolutely buzzin’ to start the hockey game and it was almost cruel that they weren’t able to get anything done with the amount of pressure they had going on in Florida’s zone. I don’t think I’m talking out of school when I say that this was easily the best period the Oilers have played in what feels like forever and the fact that the game was scoreless as they went into the intermission was a bummer to say the least. Goal or not, if they could keep this going for another 40 minutes then there was no reason to believe that they couldn’t win this thing and end their losing streak. Of course, keeping the pressure on against the Panthers was easier said than done.
Advertisement
Ad
Advertisement
Ad
Kicking off the second period, I was fully expecting the Panthers to push back a whole lot more than they did in the first and that’s exactly what we got as the play not only evened out but the early momentum swings afforded Florida their first real chances of the night. Unlike what we got early on, the Panthers had their own stretches where they buzzing with the obvious and major difference being that they were able to cash in on some of their chances whereas the Oilers could not. And for the 23rd time in the last 27 games, it was our side that gave up the first goal of the game on what was another deflating goal to crack the goose egg. But even with the Panthers scoring first, the Oilers were still very much in the fight until the frustration looked like it was creeping in that couldn’t buy a goal to save their lives. Despite plenty of quality chances, the boys could not get anything past Bobrovsky and it was so annoying to see Florida getting the kind of saves that we just couldn’t match at the other end. That’s not to hang everything on Mikko because he was left out to dry a bunch of times, but at the same time, it was hard not to notice what a guy standing on his head will do for you. Either way, it didn’t really matter because, just as we saw against the Senators, the wheels really fell off in the third period as the boys looked completely defeated and basically rode out the clock with about as little ‘give a shit’ as I’ve ever seen. The pain continues.
The wrap.

Thank you Jim Matheson for what has turned out to be the greatest pregame speech in history. Quality period of hockey

What’s higher? The amount of times @jsbmbaggedmilk had to edit out a government name during the @JasonGregor interview, or the number of shots the Oilers had in the 1st? #BetterLaitThanNever