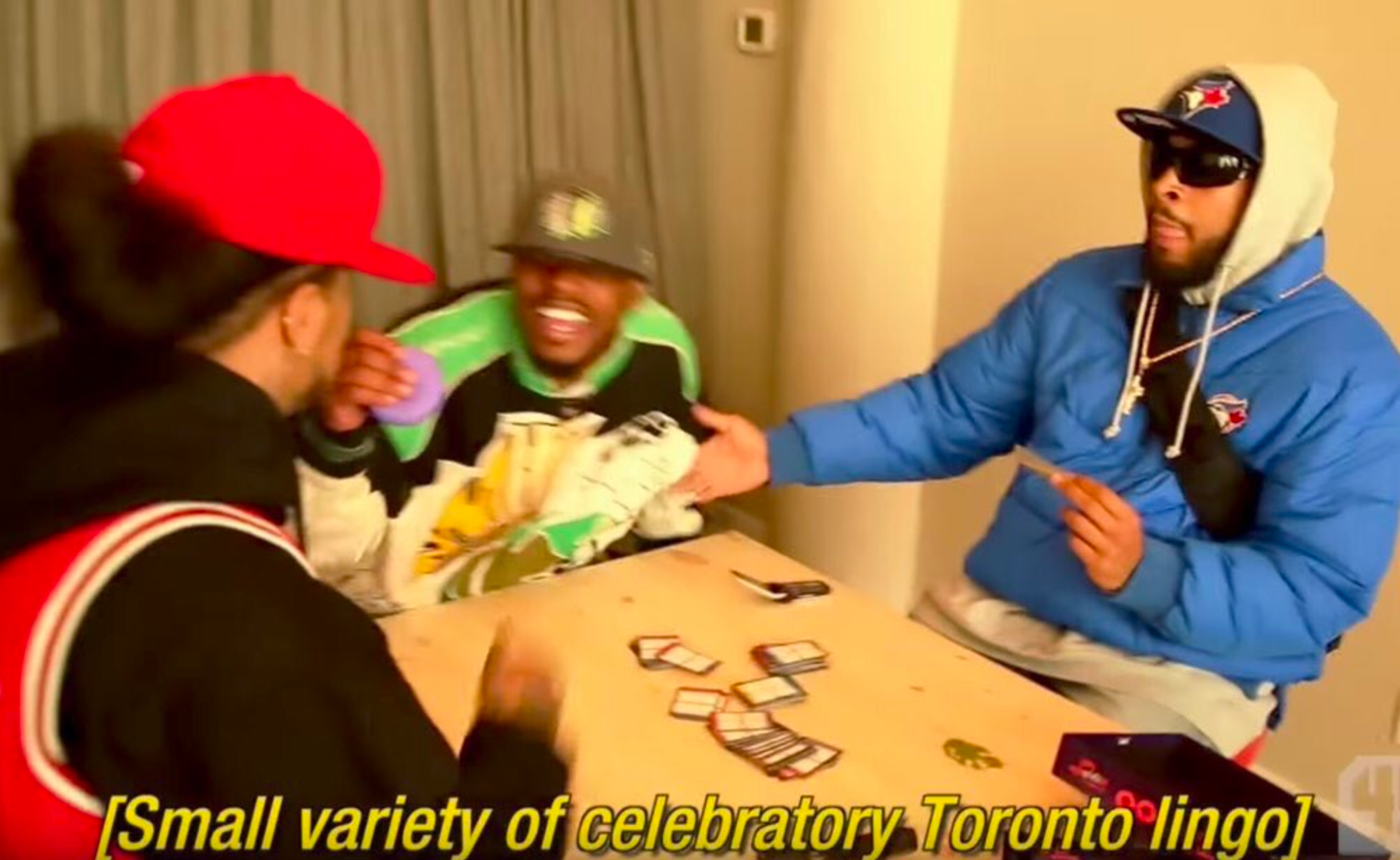 By Cam Lewis
10 months ago
Comments
The vibes are all off.
The Oilers got dropped by a score of 4-2 in front of an empty house in Toronto on Wednesday night. Edmonton has now dropped five games in a row out of the Christmas break and have now dropped 11 of their last 13 games.
Let’s go over what happened.

The Leafs started things off quickly. Just four minutes into the game, William Nylander picks up a puck from a failed Oilers breakout and rips a shot off the back-boards that eventually found its way into the net. It looks like John Tavares is burying a rebound here but the puck is just bouncing off the boards and off of Mike Smith and into the net. An ugly one on Smith, for sure, but not a banner play in the defensive zone.
Advertisement
Ad
Advertisement
Ad

That's a weird one.

Willy Nylander has the Leafs on the board first! 🚨 pic.twitter.com/m36Doego4C

The lead didn’t last long as the Oilers tied the game at the mid-way point of the first period. Slater Koekoek fires the puck up ice and Colton Sceviour not only beats out the icing call, but gains possession, drives Travis Dermott to him, and then feeds the puck out front to Brendan Perlini who chips in his second goal of the season. Kyle Turris’ reaction after tells it all — a goal front Edmonton’s bottom-six, wow!

Brendan Perlini zooms in and finishes off a great feed. 💨

Shortly after that, the Oilers grabbed the lead. Warren Foegele keeps the puck in Edmonton’s end and then Kailer Yamamoto picks it up and sends a cross-crease pass that Leon Draisaitl taps into the back of the net. Yamamoto now quietly has six points in his last six games.
Advertisement
Ad
Advertisement
Ad

With under one minute to go in the first, Toronto tied the game at 2-2. T.J. Brodie fired a shot towards the net that did all kinds of bouncing and found its way past Smith.

Deflection off the skate pic.twitter.com/ELLaHyx9Ek

Play went back and forth in the second period with both teams exchanging high-quality chances. Perhaps the biggest stop of the frame came from the post when Marner worked the puck through Edmonton’s penalty killers and nearly scored to give Toronto the lead.

Advertisement
Ad
Advertisement
Ad
The Leafs grabbed the lead just over half way through the third period and didn’t let go. Ilya Mikheyev got the puck in the high slot and wired a wrist-shot past a screened Smith. The Leafs would wind up putting this game to bed with an empty-net goal without much challenge.

The Oilers will now go into an extended mid-January break as a bunch of games in Canada have been postponed due to COVID-19 restrictions. Their next game is on January 10 against the Ottawa Senators and then there’s nothing scheduled until December 18.
I should also mention that this was a solid effort from the team considering Connor McDavid was out of the lineup due to being in COVID protocol. The Oilers were right within stabbing distance for the entirety of the game but struggled late to break through Toronto’s defence and get anything going in the dying minutes.
Advertisement
Ad
Advertisement
Ad
The question on everyone’s mind now is what happens to Dave Tippett. Ken Holland has a prime chance with a bunch of time off to make a change behind the bench. Will it happen?
This is the second time the Oilers have fit a five-game skid since the beginning of December.